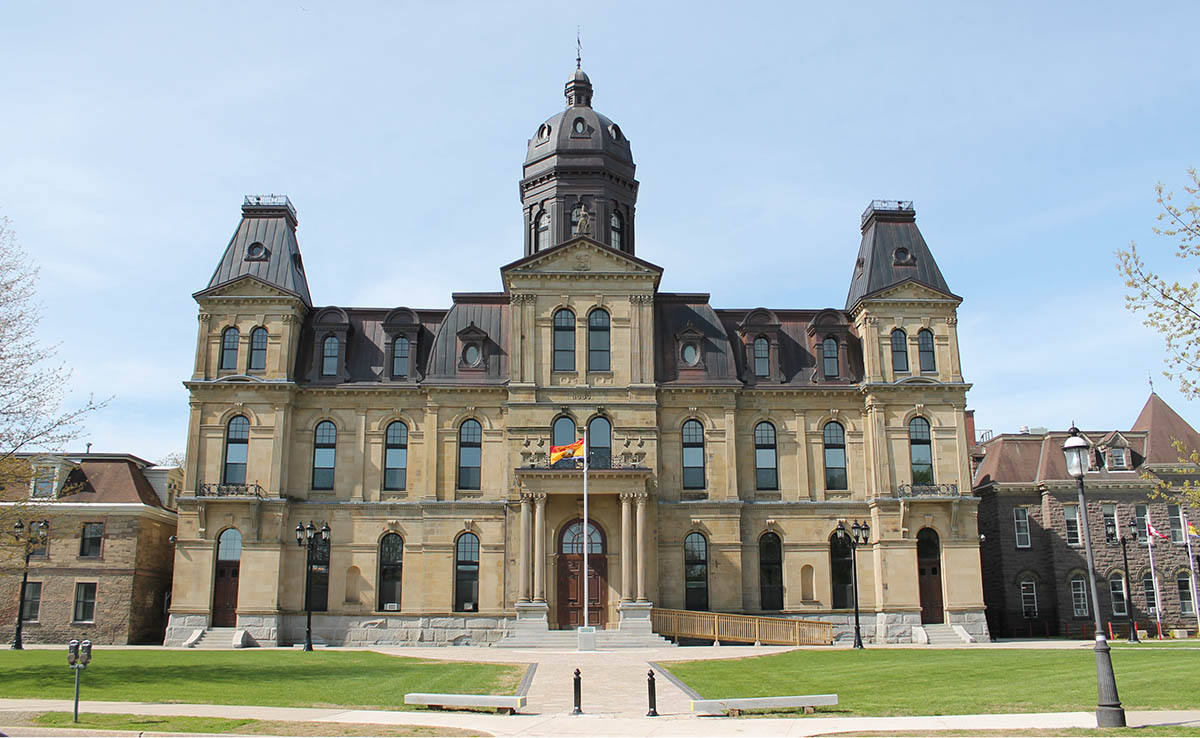 Function of the Legislative Assembly Office

The Legislative Assembly Office provides various support services to the entire Assembly including Members of opposition and government parties alike.

The role of staff is to provide impartial and confidential advice and services to all Members. The word services covers a broad spectrum:

The other components of the office are the caucus offices: the Government Members' Office, the Office of the Official Opposition and any Third Party or Independent Member's Office. Each party grouping or caucus of elected Members is a branch of the Legislative Assembly Office. Although theoretically, the Speaker has authority over the administration of each caucus office, for obvious reasons, these branches operate with considerable autonomy.

The Clerk of the Assembly is the chief administrative officer and the Clerk's Office is primarily responsible for the operation of the Legislative Assembly Office. It operates on three different levels:

1. As a Legislative Office

The Clerk's Office provides professional, impartial advice on Parliamentary law, procedure and practice to the Speaker and Members of the Legislative Assembly. The Office prepares all parliamentary documents related to the proceedings of the House, committees, and ceremonial functions.

Since 1786, the Office has been charged with preparing, maintaining, and archiving the parliamentary records of the province. The Office is a storehouse of documents and the central distribution centre of annual reports, sessional papers, and all House documents. In addition to maintaining paper copies of documents, the Office maintains current electronic versions at this web site.

The Office maintains close connections with other Canadian legislatures and almost daily exchanges of information on procedural developments and changes to existing legislation affecting Members. The Office frequently receives visiting delegations from other legislatures. The Office provides information on the role and function of the Legislative Assembly to Members and staff, to government departments, and school groups. The Office fulfills an educational role and daily responds to inquiries from the public, the press and from other parliamentary jurisdictions.

2. As a Business Office

3. As a Historic Site

The Clerk's Office operates the Legislative Building as a protected historic site and maintains the exterior and interior of the building. The artifacts throughout the Complex are treated in a manner that reflects conservation and environmental policies. The Office facilitates tours for visitors, provides information on the history of the building, and accommodates a broad range of functions and visits every year.