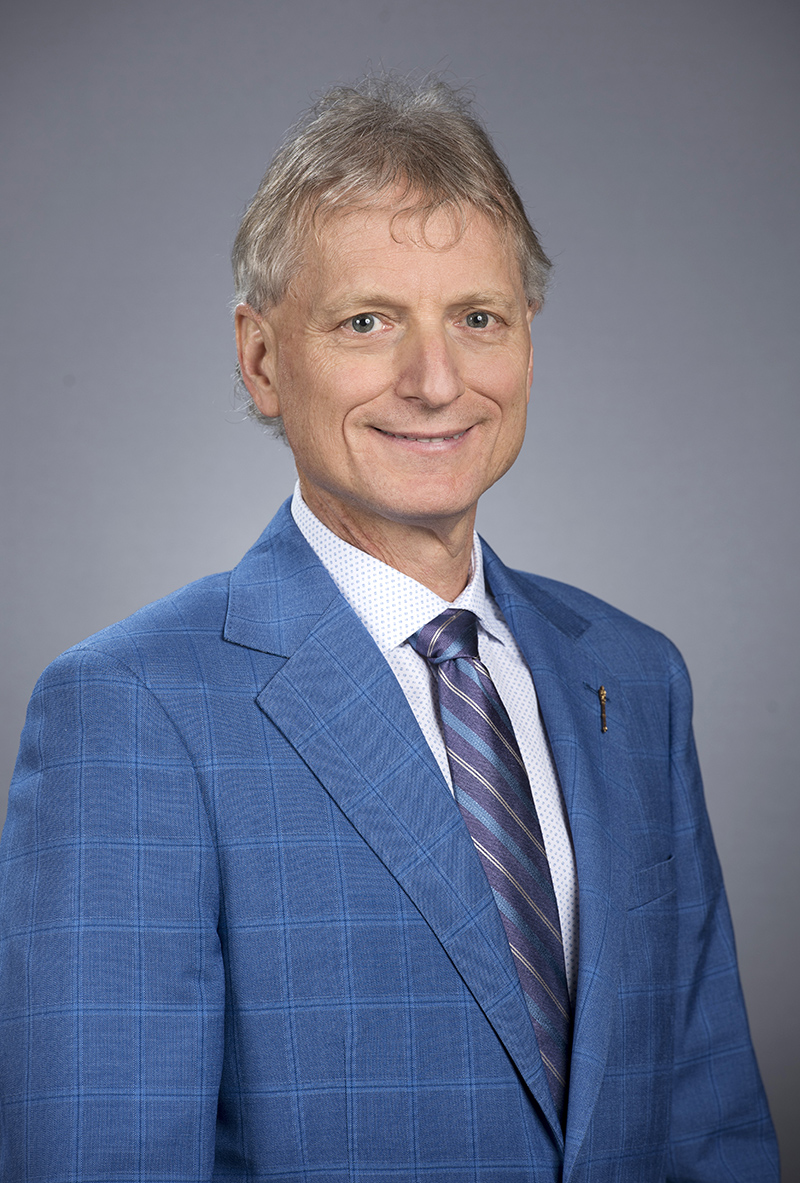 Mr. Melanson was first elected on September 27, 2010, to the 57th Legislative Assembly, to represent the Dieppe-Centre-Lewisville riding. In 2010, he served as the Chair of the liberal Caucus. He was Opposition critic for a number of departments, including Finance and Economic Development He was member of the Legislative Administration Committee, the standing committees on Crown Corporations, Procedure, and Private Bills, and the select committees on Legislative Reform and Point Lepreau.

Mr. Melanson was re-elected to the 59th Legislature on September 24, 2018. He served as the Chair of the Standing Committee on Public Accounts and was the Opposition critic for Finance and Treasury Board.

A graduate of Université de Moncton, he has a bachelor’s degree in social science with a major in political science and a minor in business administration. He also holds a master’s degree in public administration. As well, he has a diploma in business development from Babson Executive Education, in Boston. He is a graduate of Ecole Clement-Cormier.

Mr. Melanson has extensive experience. He has worked in economic development, international affairs, and provincial politics, as well as in government at the municipal and provincial levels, and in the community. He served as the director of economic development for the Economic Development Corporation of the City of Dieppe and worked in international business development as Senior Account Executive for the international company Spielo. He has been a political aid and executive assistant for various ministers and for a former Premier of New Brunswick. He has an ongoing commitment to his community.

He has served on various boards, including those of the Association des anciens, anciennes et amis de l’Université de Moncton, the Moncton Flight College, the Atlantic Lottery Corporation, the Canada East Air Cargo Gateway, and the New Brunswick Aerospace and Defence Association. He is also a member of the Dieppe Rotary Club.

Mr. Melanson and his wife Lise Babin have two children, Emilie and Simon. They live in Dieppe.