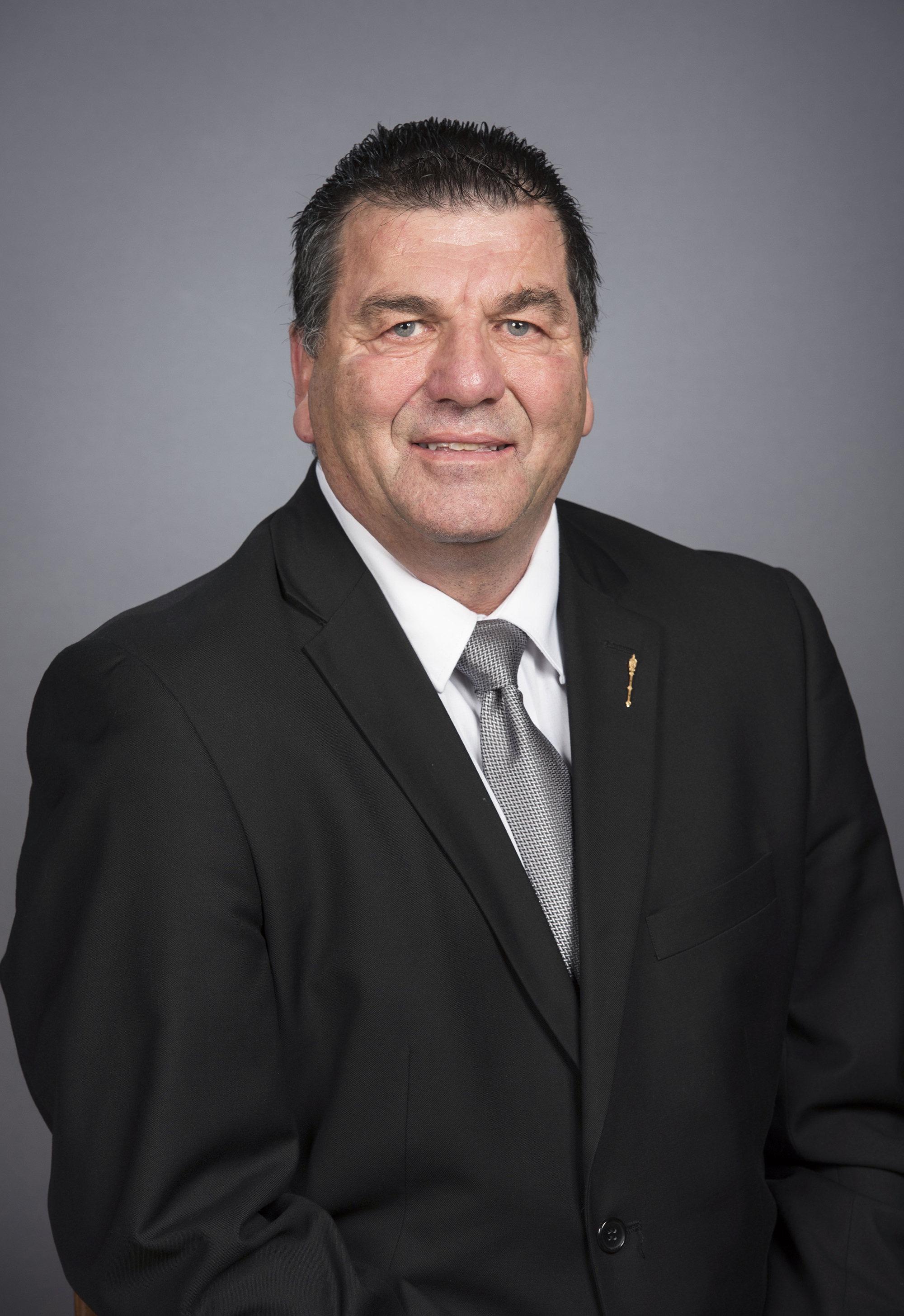 Daniel Guitard was re-elected to the Legislative Assembly on September 14, 2020, in his riding of Restigouche-Chaleur. He serves as the Opposition Critic for Transportation and Infrastructure.

He was first elected in September 2014. He was Deputy Government Whip, and in June 2016, he was appointed Chair of the Government Caucus and a member of the Jobs Board. He served as Vice-Chair of the Standing Committees on Economic Policy and Private Bills and served as a member of the Legislative Administration Committee and the Standing Committees on Procedure, Privileges and Legislative Officers and Public Accounts.

Following the September 2018 provincial election, he was elected Speaker of the 59th Legislative Assembly and served as Chair of the Legislative Administration Committee.

Mr. Guitard’s political career began in the eighties, when he became a Pointe-Verte municipal councillor. In October 2006, he became executive assistant to Roland Haché, Minister of the Environment and later Minister of Education. Mr. Guitard was elected Mayor of Pointe-Verte in the May 2012 municipal election. In January 2013, he became the first chair of the new Chaleur Regional Service Commission.

Daniel Guitard, son of Roland and Mona Guitard (née Frenette), of Pointe-Verte, was born on October 1, 1959. He attended École Séjour-Jeunesse, in Pointe-Verte, and École secondaire Nepisiguit, in Bathurst. In 1979, he received a diploma in business administration from the Collège communautaire du Nouveau-Brunswick, in Bathurst. In 2012, he completed his training as a financial planner with the Canadian Securities Institute.

He has extensive professional experience. He started out as a credit officer with the Canadian Acceptance Corporation. In January 1981, he began a career spanning nearly 16 years with the federal Department of Employment and Immigration. He rose through the ranks, going from claims clerk to unit head, before becoming a program officer and, finally, a community economic development adviser. In 1995, he went into business by acquiring a business specializing in the sale and servicing of recreational products. His business grew at a terrific rate. On five occasions, he won the silver award for dealers with the best customer ratings for after-sales service. In April 2011, he became a financial planner with the National Bank and an agent with the Knights of Columbus.

Mr. Guitard has been very active in his community as the chair of various festivals, a minor hockey and baseball team manager, a municipal councillor, and the chair of Atlas Park. He sat on the Belledune District Planning Commission and the BNPP Regional Police joint committee. For several years, he was an adviser to the franchise advisory committee of the Quebec franchiser Joe Rent All. He remains an active member of the Knights of Columbus council in his village.