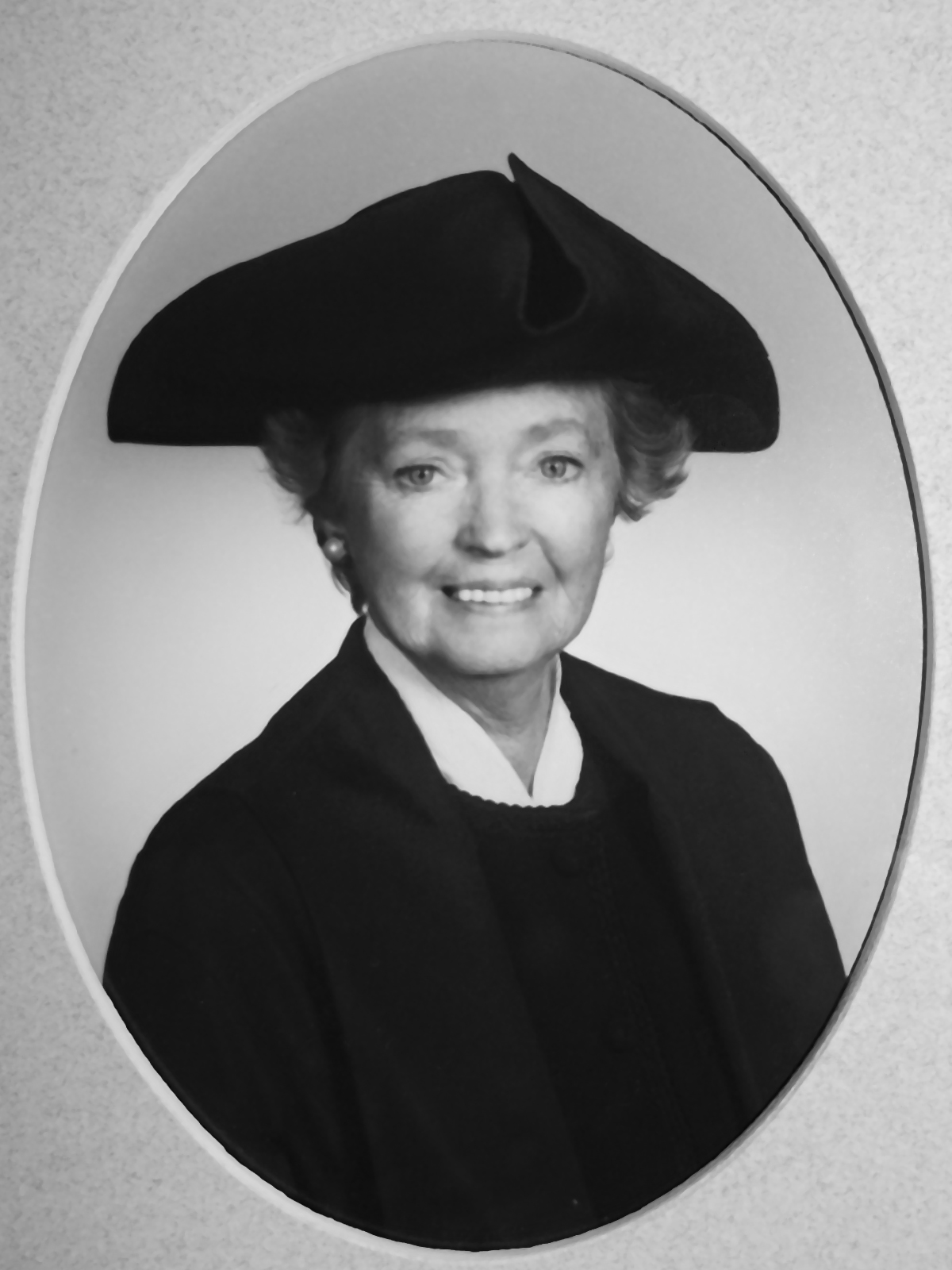 She was first elected to the New Brunswick Legislature November 18, 1974 as the Liberal representative for Saint John North. She was subsequently re-elected in 1978, 1982, 1987, and 1991 provincial general elections. She was the second female in the history of the province to win a seat in the Legislative Assembly.

While she was a Member of Her Majesty’s Loyal Opposition, Mrs. Dysart was Critic for the departments of Education, Advanced Education, Health, and Justice. She served as a member of the Standing Committees on Contingencies and Library, Economic Development, Estimates, Law Amendments, Municipalities and Corporations, Private Bills, Public Accounts and Social Development. She was a member of the Select Committee on Constitutional Reform. In 1985 she served as Interim Leader of the Opposition.

Following the 1987 general election, she was sworn in October 27, 1987 as Minister of Education. She served in this capacity until 1991. She served on several Cabinet committees.

On October 8, 1991 Shirley Dysart was nominated as the first woman to hold the Office of Speaker of the Legislative Assembly of New Brunswick. She held this position until May 1994, and was subsequently relected to the position of Speaker in December 1994. She did not re-offer in the September 1995 election.

Mrs. Dysart was the first female Liberal candidate elected to the Legislature, the first woman to hold the Education portfolio, and the first woman to be Speaker of the Assembly. In October 1996 she was awarded an honorary L.L.D. by the University of New Brunswick Saint John and in 2000, she was awarded a Red Cross Humanitarian Award. In 2004, Mrs. Dysart was honoured with the Order of Canada and in 2012 she was a recipient of the Queen Elizabeth Diamond Jubilee Medal. Mrs. Dysart was married to the late Dr. H. Eric Dysart for 37 years. Together they had one son and two granddaughters. Mrs. Dysart passed away on December 14, 2016.