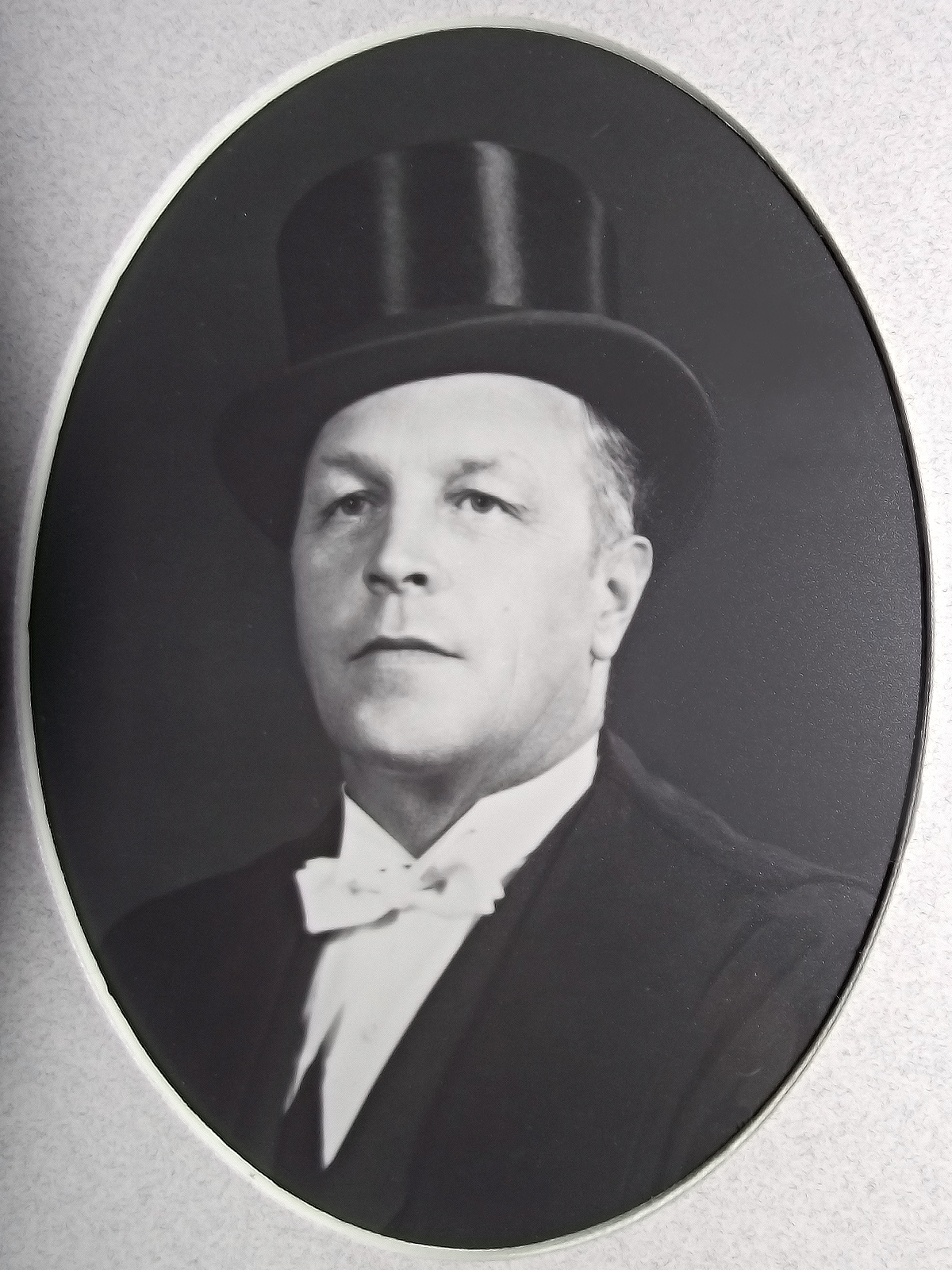 He was defeated in a bid to represent Queens South at the general election of November 18, 1974.He was re-elected on October 23, 1978.

On October 12, 1982 he was elected as Progressive Conservative representative for Queens South.

Mr. McCready was on different committees of the Legislative Assembly. He served as a member of the Select Committee on Aquaculture and the Standing Committees on Agriculture, Natural Resources and Fisheries and Economic Development.

Mr. McCready was subsequently re-elected as a Progressive Conservative. He was appointed to the Executive Council of New Brunswick and accepted the portfolio of Minister of Transportation on October 3, 1985. He held this position until October 1987, when the Progressive Conservatives were defeated in the general election. Following his retirement from politics, Mr. McCready established the Robert B. McCready tree farm for his grandchildren.

Mr. McCready was married and the father of six children. He died in 1995.