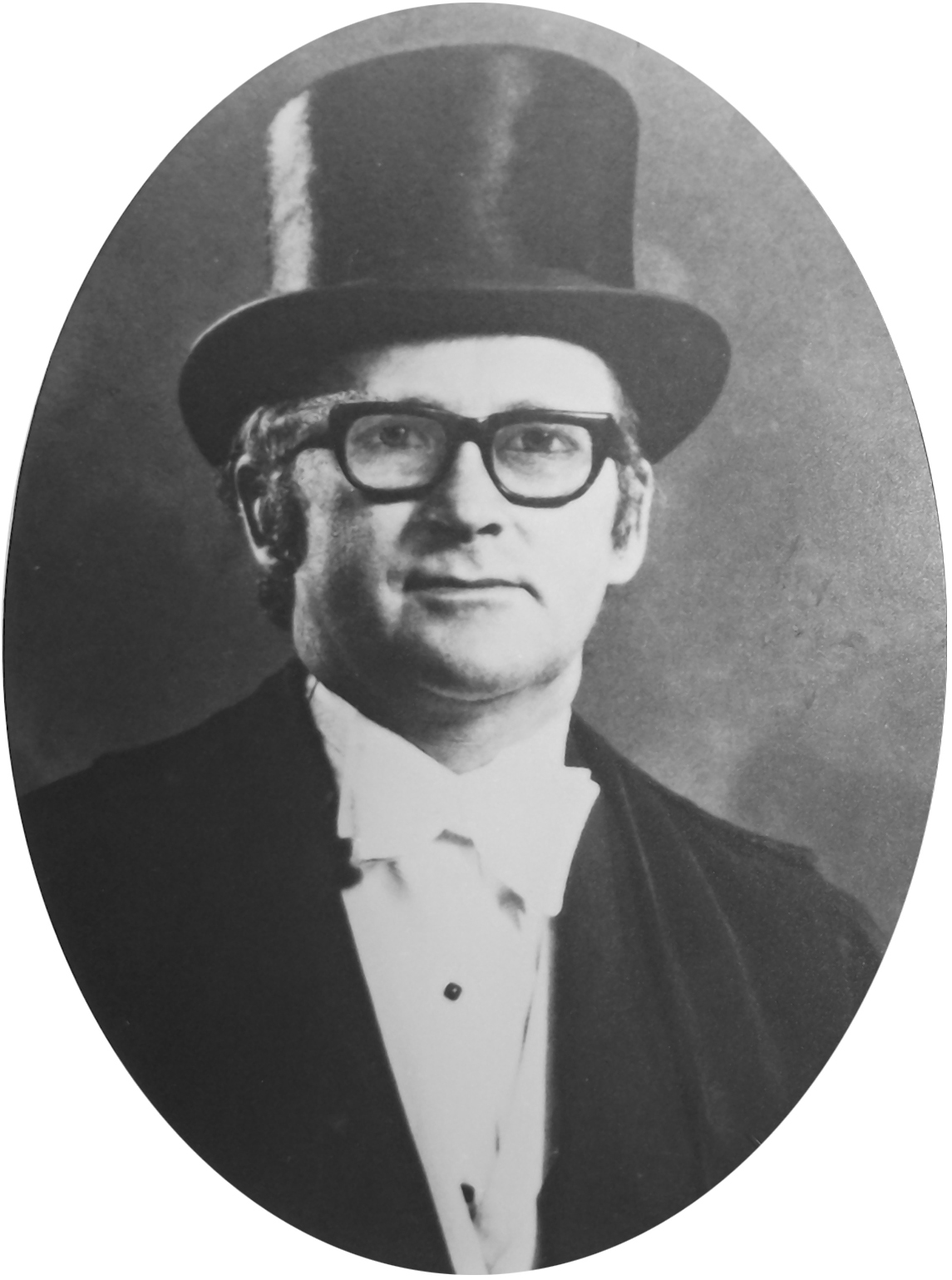 On August 17, 1957, he married Doreen Shirley Mills, daughter of J. Arthur Mills of Saint John. They had three children.

Mr. Woodroffe did not re-offer at the general election of 1978. Following his retirement from politics, Mr. Woodroffe worked as an insurance adjuster and was a member of the Insurance Institute of New Brunswick. Mr. Woodroffe died in September 2003.