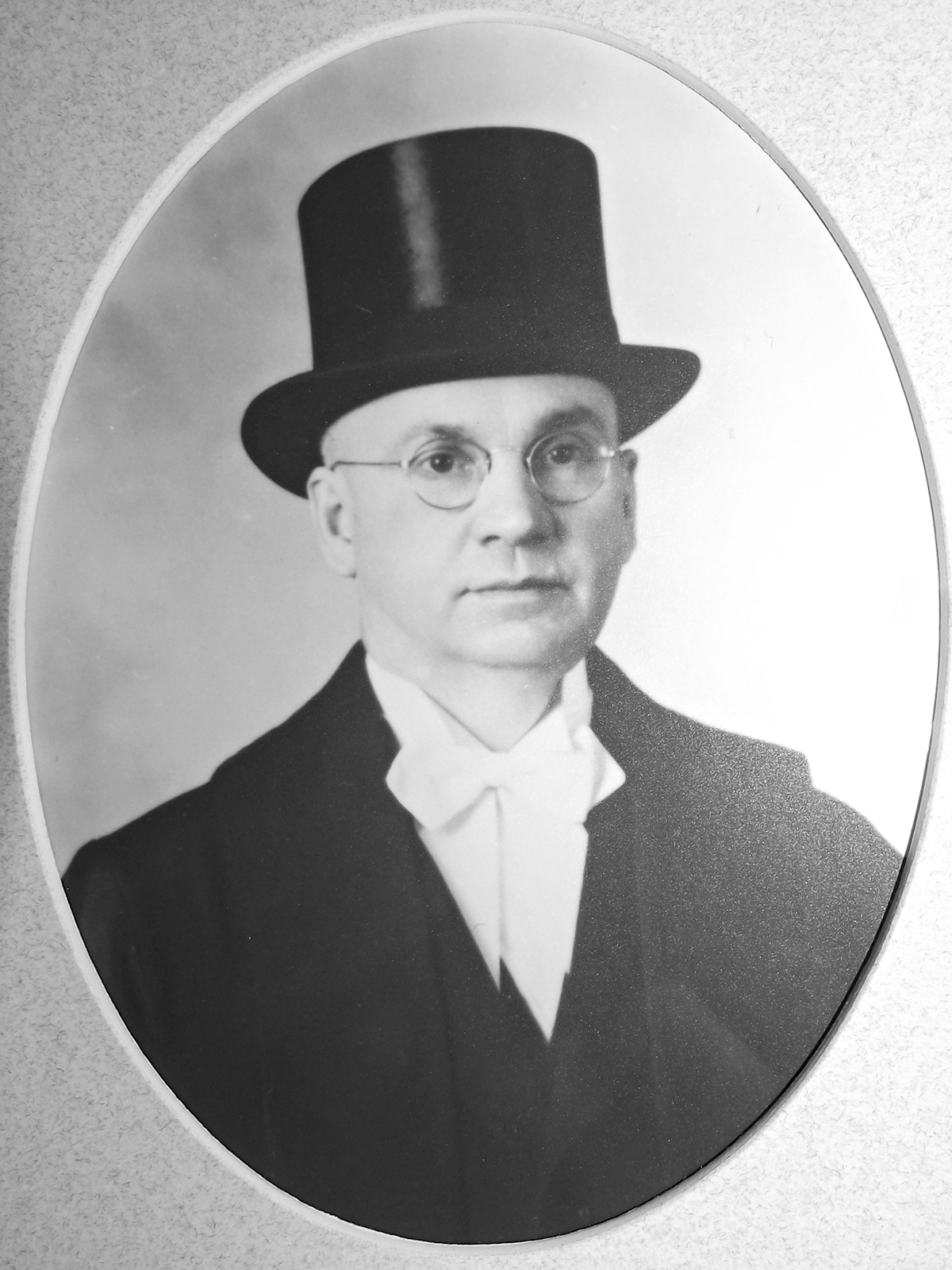 Harry Orliff Downey was born May 9, 1897, at Curryville, Albert County, N.B. He was the son of Oscar Ellworth and Rose Eliza Matthews Downey.

He was educated in the public school; the Provincial Normal School, Fredericton, N.B.; and at Mount Allison University, Sackville, N.B. where he graduated with a B.A. At university he took part in varsity football and was a member of the Maritime Inter-collegiate championship basketball team.

He accepted a teaching position in Oakville, Ontario. After teaching some years, he returned to Curryville to engage in business and he developed a prosperous fox ranch and farm.

At the general election of June 27, 1960, he was an unsuccessful Liberal candidate for the House of Assembly.

He died April 17, 1974, in Moncton. The Journal of Debates of the Legislative Assembly (Hansard), April 18, 1974, quotes Mr. Robert Higgins, Leader of the Opposition:

Mr. Downey served in this House for 22 years as a representative from Albert County. For eight of those years he was Speaker of this Assembly, setting for his successors a high standard of fairness and good judgment.