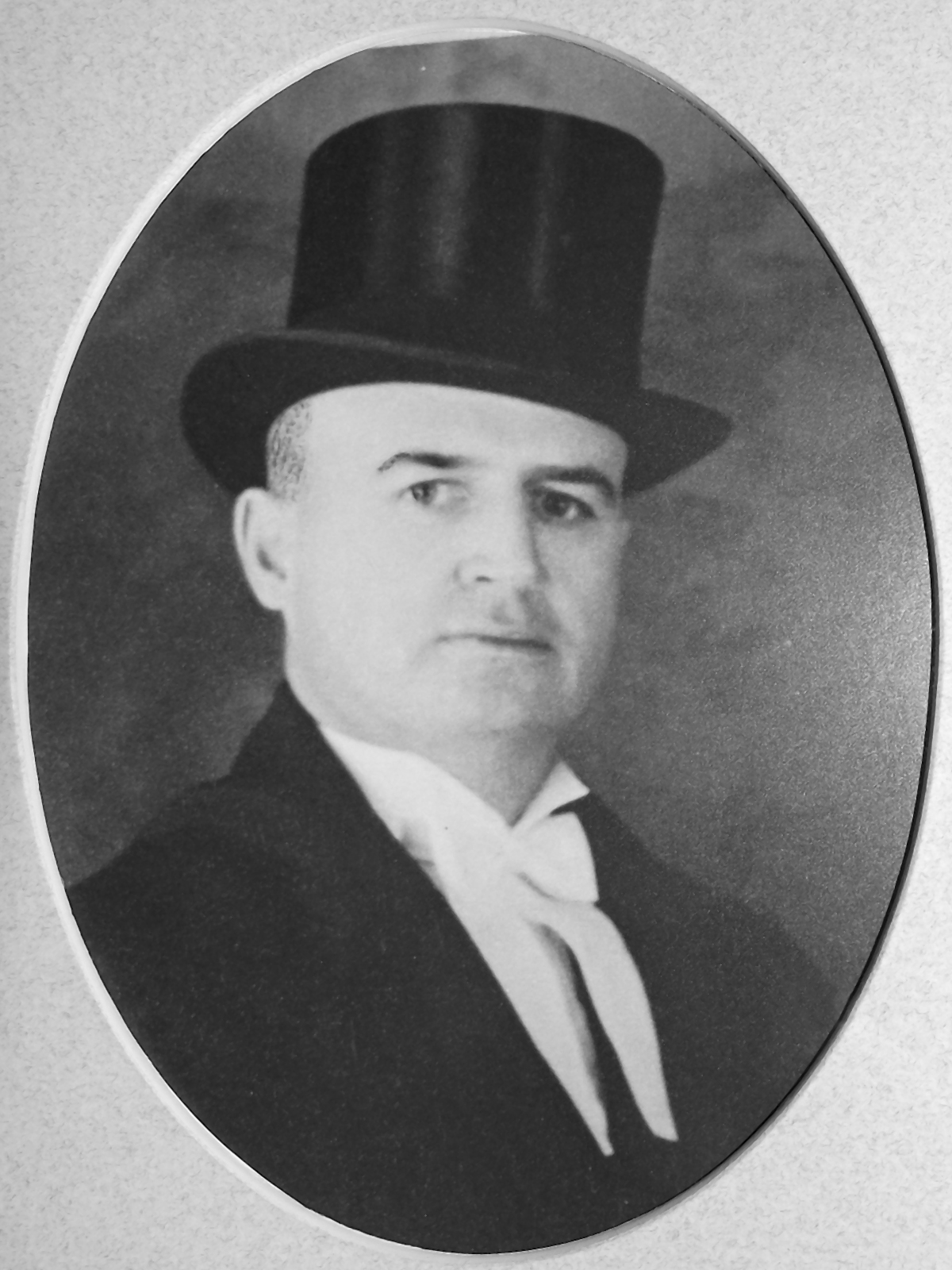 He was educated at the Keswick public school; St. Thomas College, Chatham, N.B.; and at the Provincial Normal School, Fredericton, where he graduated in 1916. He taught school for a number of years and later studied medicine at McGill University, Montreal, P.Q. He received his M.D. in 1923.

He practiced medicine at Welsford and Fredericton Junction. He served as Queens County Councillor for the Parish of Petersville from 1927 to 1937 and was Queens County Warden from 1935 to 1937.

On September 8, 1924, he married Miss May Harkin. By this marriage there was a family of two daughters.

He was first elected to the House of Assembly of New Brunswick as a Liberal member for Queens County at the general election of June 27, 1935, and sat during that Legislature until its dissolution in 1939.

In 1938 he moved to Fredericton Junction. Re-elected to the House of Assembly as a member for Sunbury County in the general elections of November 20, 1939; August 28, 1944; and June 28, 1948, he sat as a member until the dissolution of the Legislature in 1952. At the general election of September 22, 1952, he was defeated and retired from local politics.

On July 28, 1955, he was summoned to the Senate of Canada as a member in that House. Senator McGrand chaired the Senate Committee that studied Early Childhood Experiences as causes of Criminal Behaviour and subsequently published and released the report "Child at Risk" in 1980.