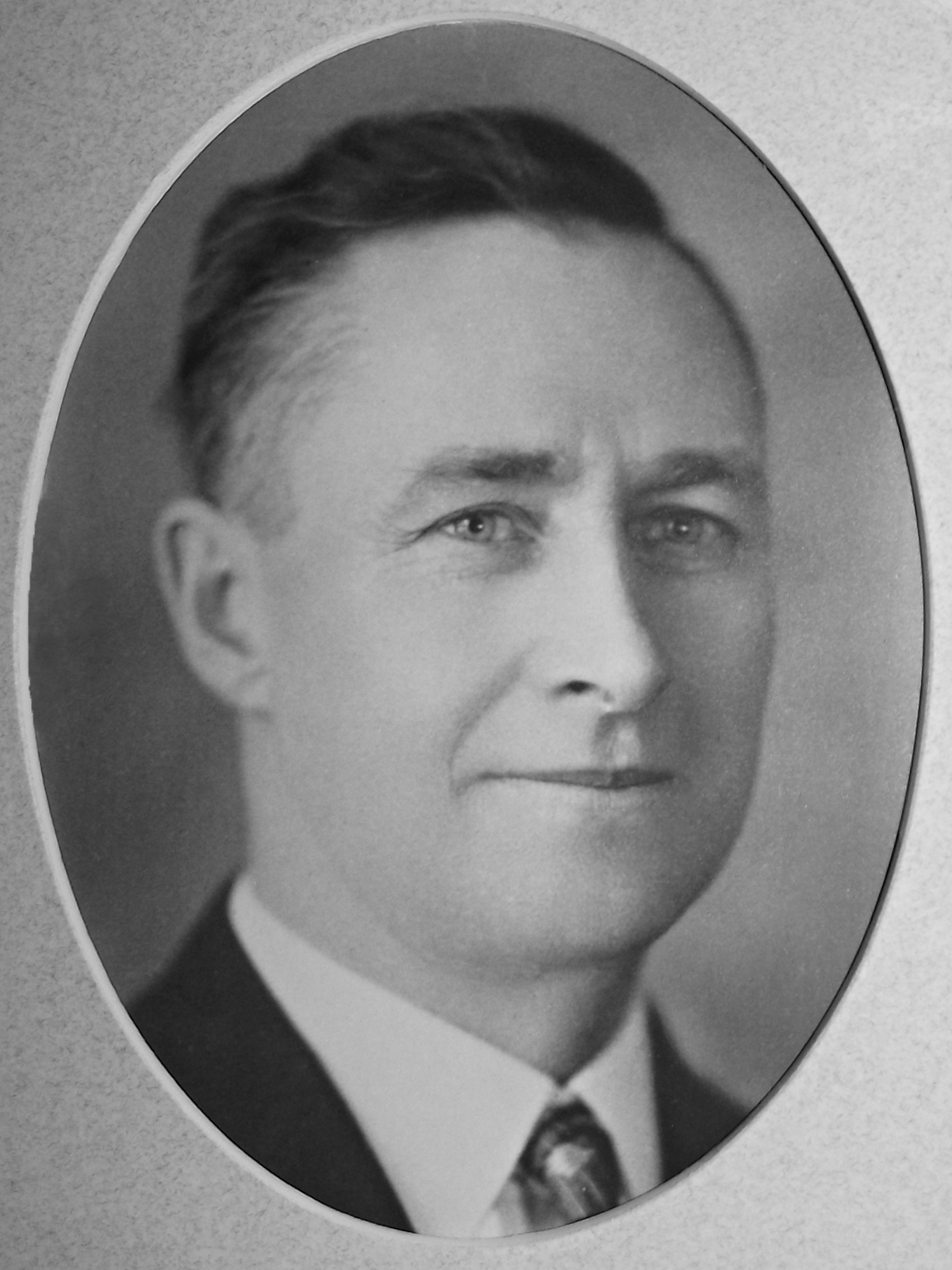 Charles Blakeny was born December 2, 1888, at Moncton, New Brunswick, of Irish-Loyalist and English ancestry. He was the son of Sherman C. and Alice Warman Blakeny.

He was educated at Moncton High School and graduated from Mount Allison University in 1915 with the degree of B.A.

He located at Moncton and engaged in the businesses established by his father: Blakeny Cartage, Coal & Ice; Blakeny Hardware Store Limited., and Blakeny Concrete Products Limited. He was also president of Blakeny & Sons Ltd.

He was alderman for the city of Moncton for several years and Mayor in 1929 and from 1931 to 1934. He was a former president of Maritime Board of Trade. He was a member of A.F. & A.M., K. of P. Rotary Club, and the Canadian Club. He was one of the originators of the Atlantic Provinces Economic Council.

He received honorary degrees from both the University of New Brunswick and from St. Joseph's University.

On September 14, 1916, he married Lilah E. Lockhart, daughter of E.N. Lockhart. By this marriage there was a family of two girls.

At the opening of the session of February 16, 1939, he was chosen Speaker of the House of Assembly, vice Hon. H.F.G. Bridges, who resigned. He retained the position during that session.

On January 10, 1940, he was sworn in as a member of the Executive Council of New Brunswick and received the appointment of Minister of Education, Federal and Municipal Affairs in the administration of the Hon. A.A. Dysart. He retained this appointment in the administration of the Hon. J .B. McNair and continued in these duties until 1948, when he retired from the House.