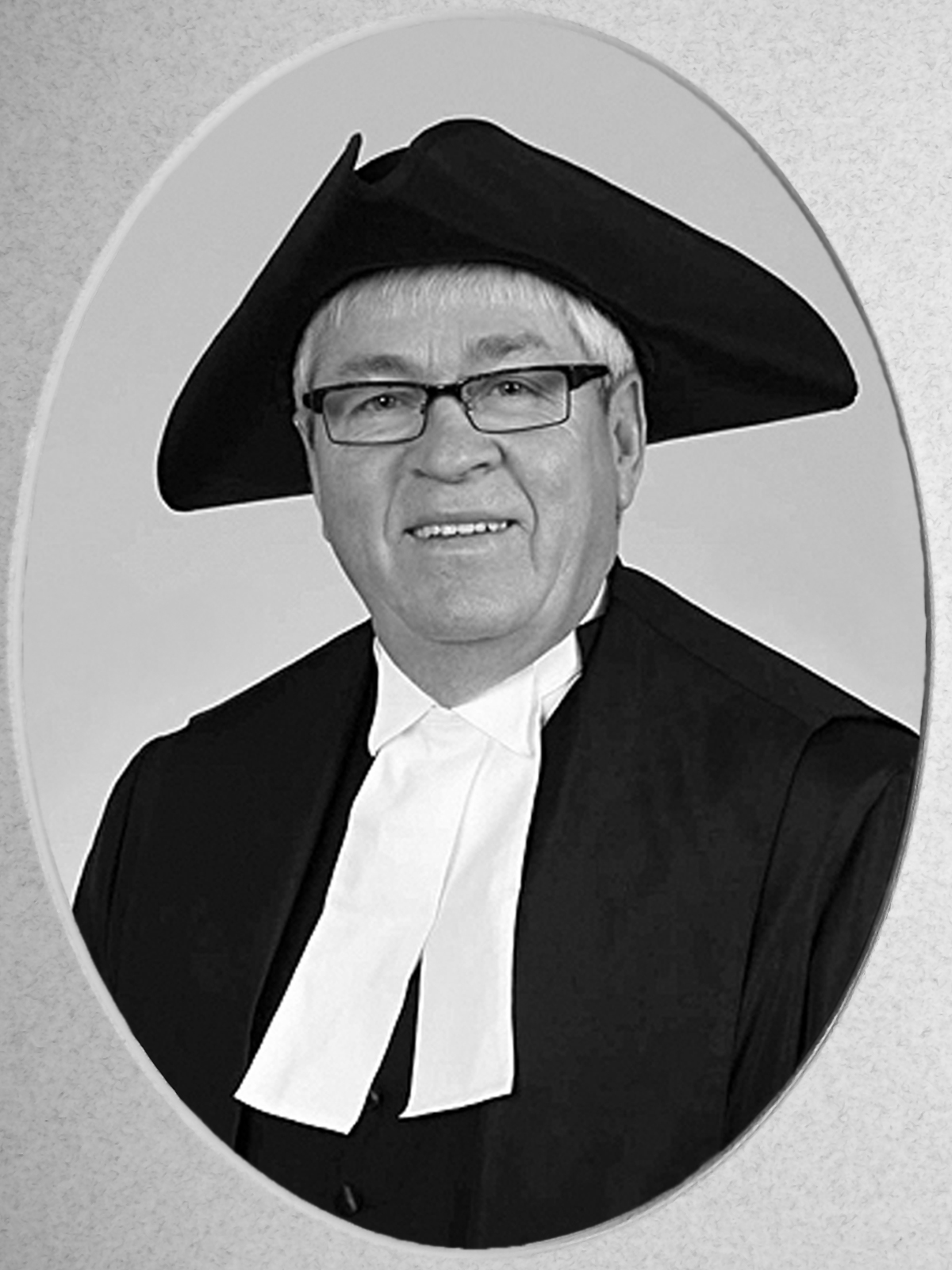 Mr. Graham was first elected to the Legislative Assembly of New Brunswick as the Progressive Conservative Party member for Carleton North in a by-election on June 28, 1993. After redistribution, he was re-elected in the general elections held September 11, 1995, and June 7, 1999, to represent the riding of Carleton.

As a member of the official Opposition, he served on the select committees on land use and the rural environment; and gasoline pricing. He was also on the standing committees on privileges and law amendments. He chaired the Standing Committee on Public Accounts. He was the official Opposition whip and the critic for natural resources, mines and energy and supply and services.

On June 21, 1999, he was sworn in as Minister of Supply and Services and as Deputy Premier.

He was re-elected to the 56th legislature on September 18, 2006. He was the official Opposition critic for interests relating to intergovernmental affairs. He was a member of the Standing Committees on Crown Corporations and Legislative Officers.

Mr. Graham has a long history of contribution to his community. He was a school trustee in districts 30 and 13; a member of the steering committee of Centreville "Project Splash"; a director of Carleton-York Community Futures; and vice-president of the Centreville Chamber of Commerce. He is a member and a deacon of the Centreville Baptist Church.

Mr. Graham and his wife, the former Shelley McDougall, have four children and ten grandchildren.