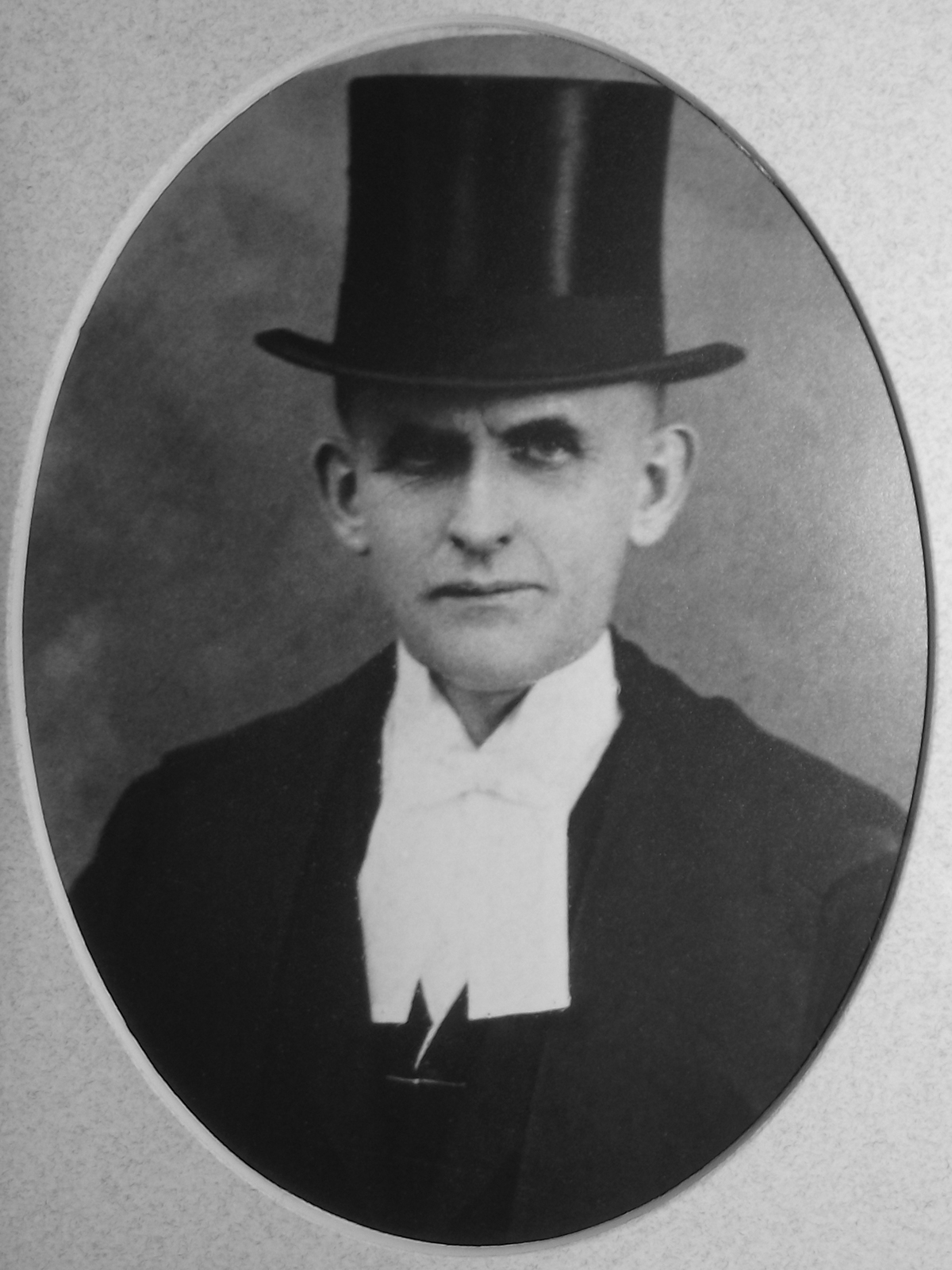 Frederick Charles Squires was born November 13, 1881, at Bath, Carleton County, New Brunswick, of English-Loyalist ancestry. He was the son of Robert and Elizabeth Turner Squires.

He was educated at the public schools, the Provincial Normal School, and the University of New Brunswick where he received the degree of B.A. in 1906. While attending the University of New Brunswick, Mr. Squires established an enviable record both as student and athlete. He was selected as outstanding athlete and won the all-round athletic belt for three consecutive years.

Mr. Squires, who taught school for many years, served as principal of both the Florenceville Consolidated and Woodstock High Schools. He later studied law at Harvard University, Boston, Massachusetts, and graduated with the degree of LL.B. He was admitted to the Bar of New Brunswick as attorney, November 16, 1916, and as barrister, November 29, 1917.

Frederick Squires located at Woodstock, New Brunswick, and successfully engaged in the practice of his profession. He was created King's Counsel in 1947. During his lengthy career at the Bar, Mr. Squires established a fine reputation as a defence counsel in criminal cases.

He took an active interest in fraternal affairs and was a member of the Masonic Order and the Knights of Pythias. He was past provincial grand master of the New Brunswick Orange Lodge and a former member of the Rotary Club of Woodstock .

On September 2, 1912, he married Miss Hattie Duncan Pierce. They had a family of one son and one daughter.

At the general election of June 28, 1948, he was defeated and subsequently retired from active political life to devote his time to private practice.

Following the general election of 1939, ill health forced Mr. Squires to resign as Leader of the Conservative Party.

In 1953 he was appointed Clerk of the Legislature and Law Clerk, and he held these positions until his resignation in 1959.

He was appointed Speaker of the House ... and established a reputation as one of the leading experts on parliamentary procedure in New Brunswick.