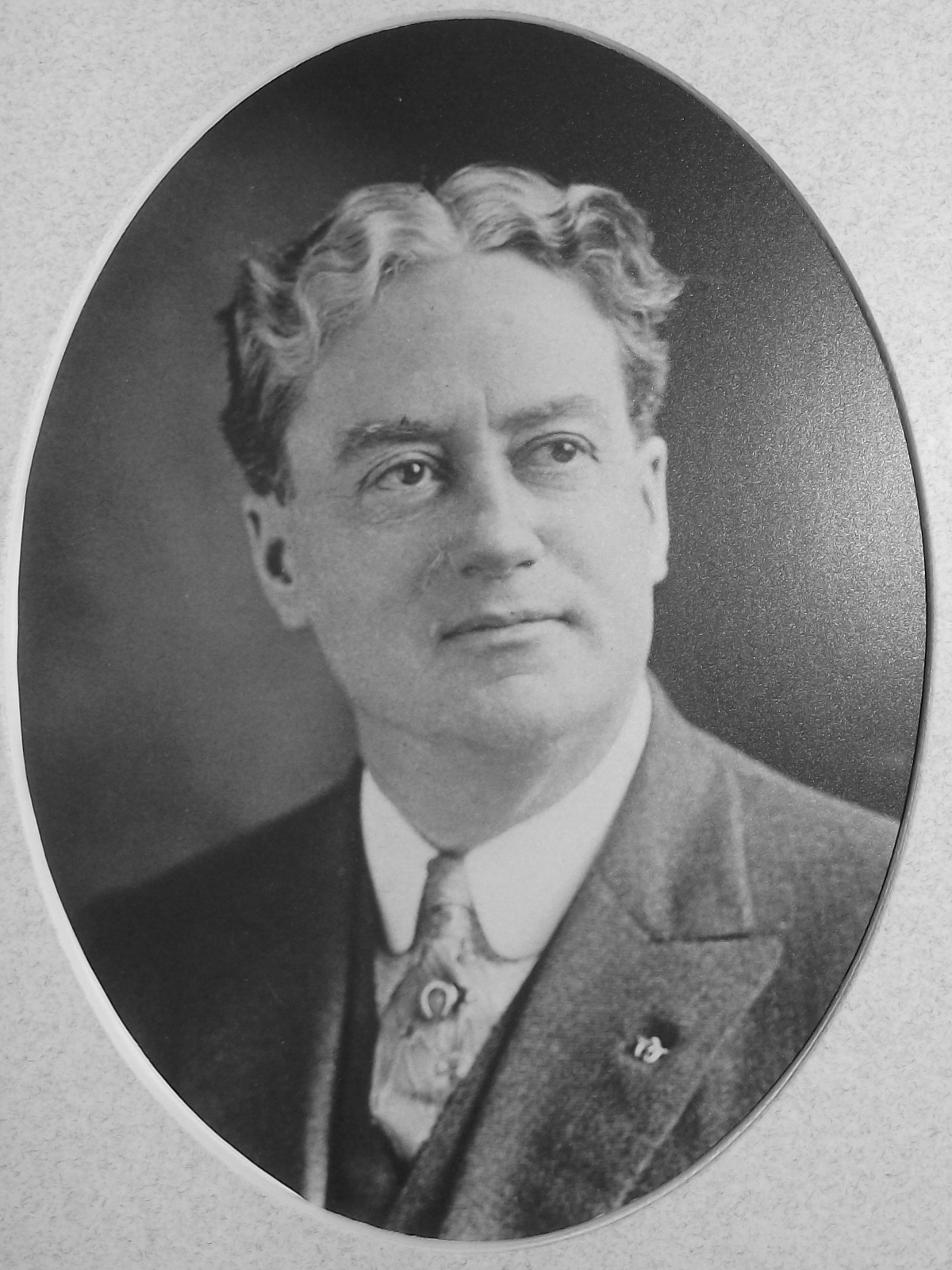 Judson Egbert Hetherington was born May 15, 1866, at Thornetown, Queens County, N.B., of English ancestry, the son of Thomas and Violet D. Thorne Hetherington.

He practiced his profession in Chicago for a short while and then returned to Codys to practice medicine. He was President of Hetherington Brothers Mercantile, Lumbering and Milling Company, a member of the Union Club and Elks Club, the Canadian Club of Boston and a member of A.F. & A.M.

On March 6, 1919, he was chosen Speaker of the House of Assembly when William Currie, resigned. Mr. Hetherington presided as Speaker for the remaining two sessions of that Legislature.

On December 2, 1920, he was sworn in as a member of the Executive Council of New Brunswick and received the portfolio of Provincial Secretary-Treasurer in the administration of the Hon. Walter E. Foster. He held that position until September 10, 1925, when Foster's administration resigned following its defeat at the general election of that year.

He died January 29, 1928, while undergoing an operation in Montreal, Quebec.

Dr. Hetherington had ably sustained the important duties of administering the provincial finances for several years and later filled the office of Speaker with dignity and wise judgment. He had attained much success in the medical profession in Chicago when he returned some years ago to his native province and his home county of Queens.