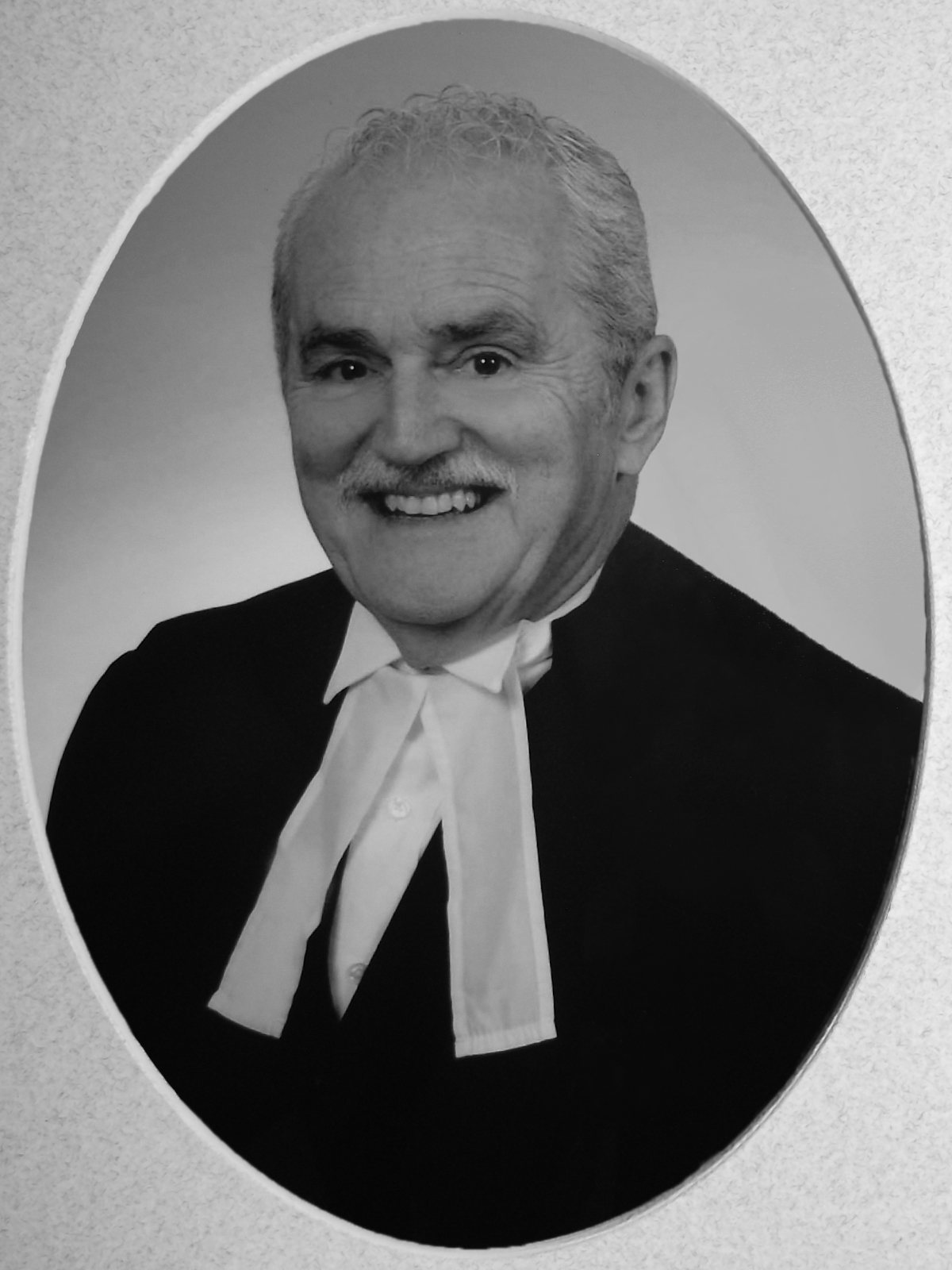 Roy Boudreau was first elected to the Legislative Assembly in the provincial election held June 9, 2003, as the Liberal MLA for Campbellton. During the 55th Legislature, he was Opposition critic for interests relating to family and community services, tourism, education (Anglophone), culture, and sport. He was a member of the Standing Committee on Law Amendments.

Mr. Boudreau was born in Campbellton on October 24, 1946. A graduate of the Assomption Academy, in Campbellton, he furthered his education at the New Brunswick Teachers’ College, and then went on to the Université de Moncton, where he received his B.Ed. (Primary), B.Ed. and P.A.C.

Mr. Boudreau retired after spending 33 years in the education system as a teacher, vice-principal, principal, chairman of the local teachers’ council, and provincial representative on the audiovisual subcommittee. He was a Campbellton city councillor, responsible for sports and leisure.

Mr. Boudreau and his wife Paulette Lurette have been married for over 40 years, and they have one daughter, Marie-Josée.