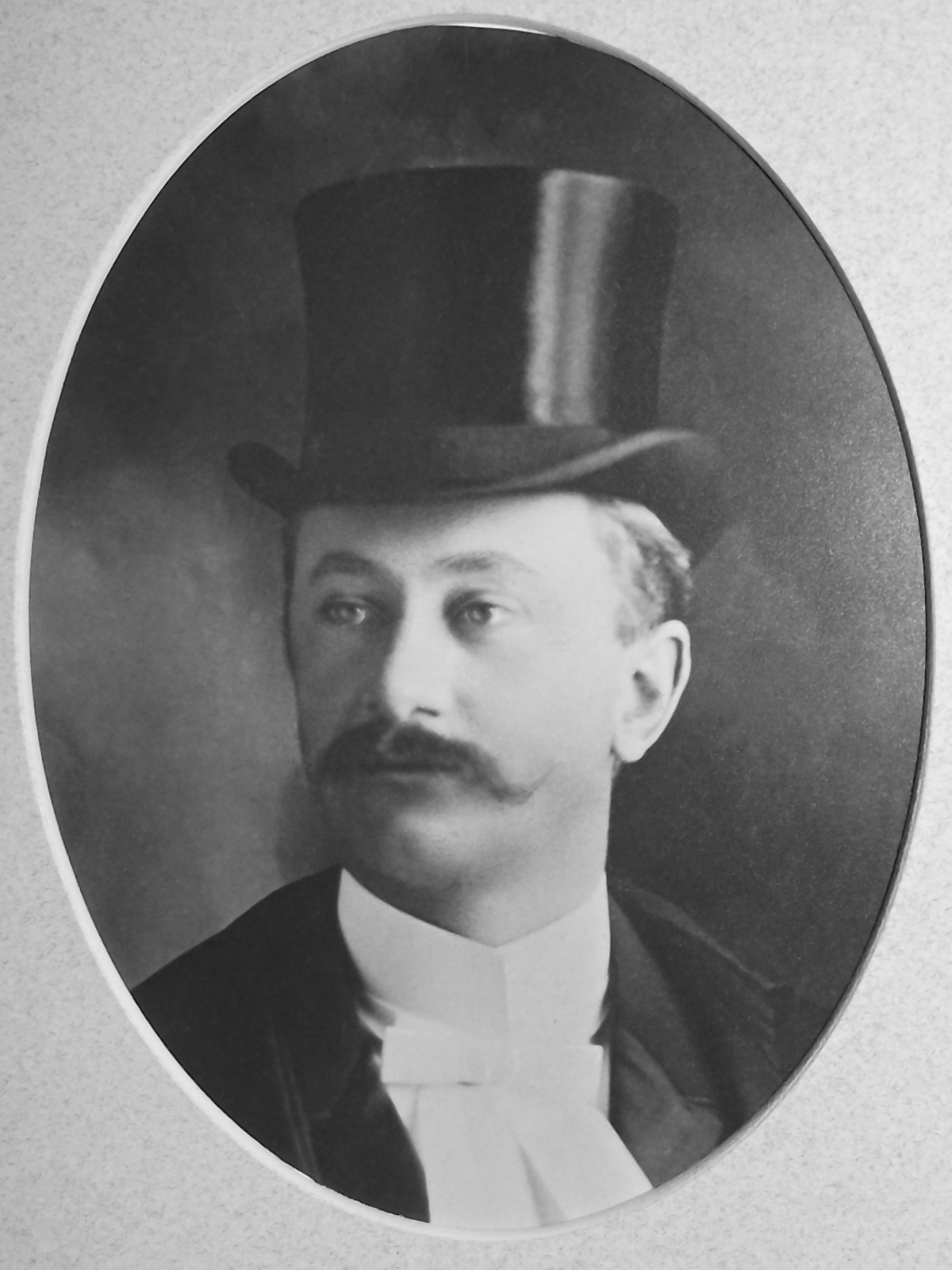 Clifford W. Robinson was born September 1, 1866 at Moncton, Westmorland County, New Brunswick. Of English ancestry, he was the second son of William J. and his wife Margaret Trenholm Robinson. He was educated at the Moncton public school, Mount Allison Academy and Mount Allison University where he received the degree of B.A. in 1886. He studied law in the offices of C.A. Steeves and A.L. Robinson, Moncton, as well as Hannington & Wilson in Saint John. He was admitted to the Bar of New Brunswick as attorney on October 13, 1892, and as barrister in October 1893. He located at Moncton where he established a high reputation as a corporation, real estate and financial consultant.

For a number of years Mr. Robinson engaged in the lumber, manufacturing and shipping industries. He served on the Moncton City Council as alderman during 1895-96 and as Mayor in 1897 having been elected by acclamation. He was a member of the Board of Regents of Mount Allison University, a member of Prince Albert Lodge, I.O.O.F., and of other social and church organizations. He was president and director of the Moncton Transcript Ltd, the New Brunswick Wire Fence Co. Ltd., and a director of the Eastern Trust Company.

He unsuccessfully contested Westmorland County for the House of Commons at the general election of 1896.

He was Speaker of the House of Assembly from February 28, 1901 until the dissolution in 1903. Re-elected Speaker on March 26, 1903, he retained the position until March 6, 1907 when he resigned and became a member of the Executive Council and Minister Without Portfolio in the administration of the Hon. William Pugsley. On April 15, 1907, he accepted the portfolio of Provincial Secretary, and on May 31 of the same year he succeeded Hon. Mr. Pugsley as Premier of New Brunswick assuming temporarily the portfolio of Attorney General, which he held until October 28, 1907, when he resigned it, while retaining his other Cabinet positions. His government being defeated at the polls in the general election of March 3, 1908, he resigned with his Cabinet March 20, 1908, and sat in the House as Leader of the Opposition until the dissolution of 1912 when he retired. On April 4, 1917, he entered the Cabinet of the Hon. W. E. Foster as Minister Without Portfolio and in 1920, upon the reorganization of the Cabinet, he accepted the portfolio of Lands and Mines, which he held until he resigned when he was elevated to the Senate.