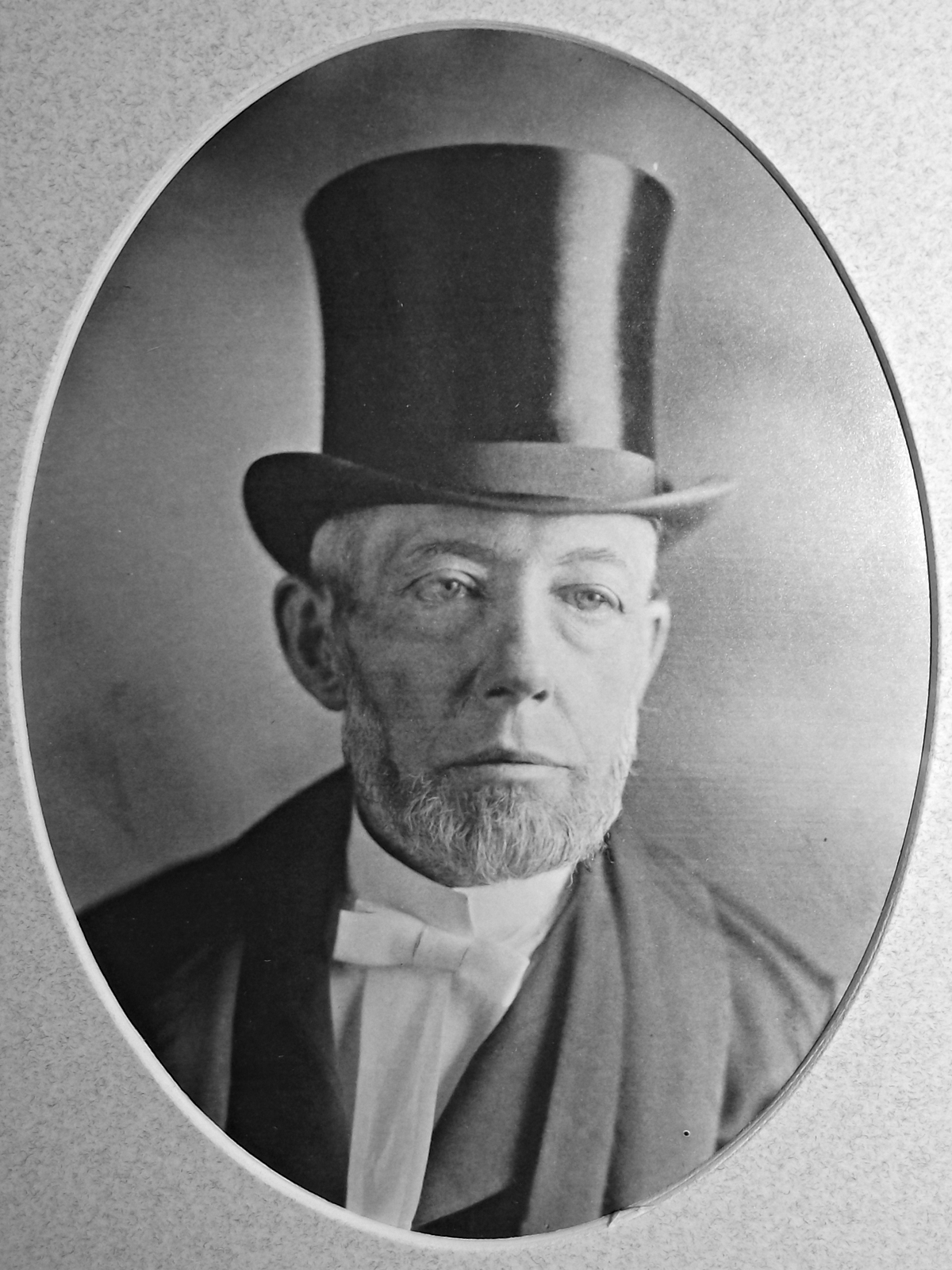 George Hill was educated at the St. Stephen public school and in the United States. He studied law and was admitted to the Bar of New Brunswick as an attorney in April 1854.

He located at St. Stephen and engaged in the mercantile business. He established a successful business which he continued to manage until his retirement in 1882. He never returned to the practice of law but his early legal training served him well in his business and political career.

He was official assignee for Charlotte County under the old bankruptcy law from 1869 until the law was repealed in 1878.

George Hill was first elected to the House of Assembly of New Brunswick as a member for Charlotte County at the general election of March 16, 1865, on the issue of Confederation, to which he was opposed. At this time, there was intense excitement over the scheme of the confederation of the provinces. Many able politicians succumbed to the varying successes of the two parties over this question. Mr. Hill sat the two sessions of that Legislature until its dissolution in 1866.

On March 23, 1899, he was chosen Speaker of the House of Assembly and held this position until his resignation in August of 1900.

On September 1, 1900, he was sworn in as member of the Executive Council of New Brunswick and received the appointment of Minister Without Portfolio in the administration of the Hon. Lemuel J. Tweedie. He held this position until February 1903, when he resigned from the Executive Council.

Mr. Hill was a man of wide reading, and a public speaker of great power and eloquence. A man of independent spirit and stern ideas of duty. His impatience of the restraints of party prevented him from obtaining more high offices which his natural abilities and extensive information on many subjects would have enabled him to adorn. No government that strayed in the slightest degree from the straight and narrow path of rectitude escaped his trenchant criticism.