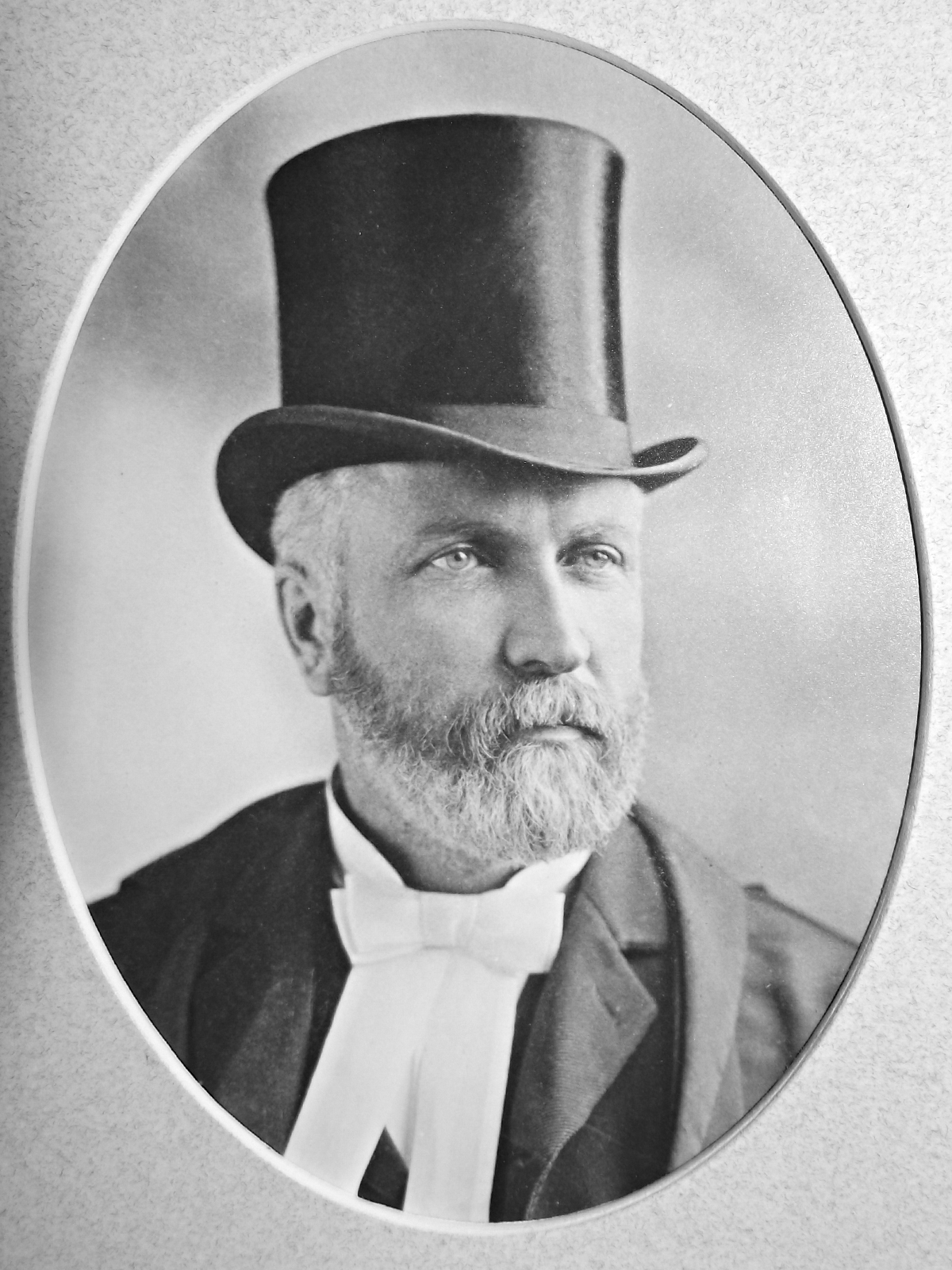 He was educated at the public school and at the Chatham grammar school, Chatham, New Brunswick.

He located at Nelson, Northumberland County and engaged in the lumber business of the firm of his father, George Burchill & Sons. He was for some time president of the Miramichi River Service Limited and the Northwest Boom Company Limited.

He served as a director of the Miramichi Agricultural Exhibition and the Miramichi Pilotage Commission. He was a prominent member of the A.F. & A. M.

On January 4, 1882 he married Eliza Bacon Wilkinson, the eldest daughter of Judge William Wilkinson, of Bushville and Chatham, a Judge of the County Court of New Brunswick. By this marriage there was a family of one son and two daughters.

He was first elected to represent Northumberland County in the Legislative Assembly of New Brunswick on June 22, 1882. At the general election of April 26, 1886, he was defeated on the stumpage question, but at a by-election held March 16, 1887 he was elected to the seat made vacant by the resignation of Hon. Michael Adams, who ran for the House of Commons.

Defeated in the general election of February 28, 1903, he was re-elected again in a by-election December 1, 1908 called to fill the vacancy created by the resignation of Donald Morrison. He sat until the dissolution of 1912 when he temporarily retired.

John Percival Burchill died on December 18, 1923 at the Miramichi Hospital at the age of 68 and was buried in St. Paul's Anglican Cemetery, Bushville, New Brunswick.