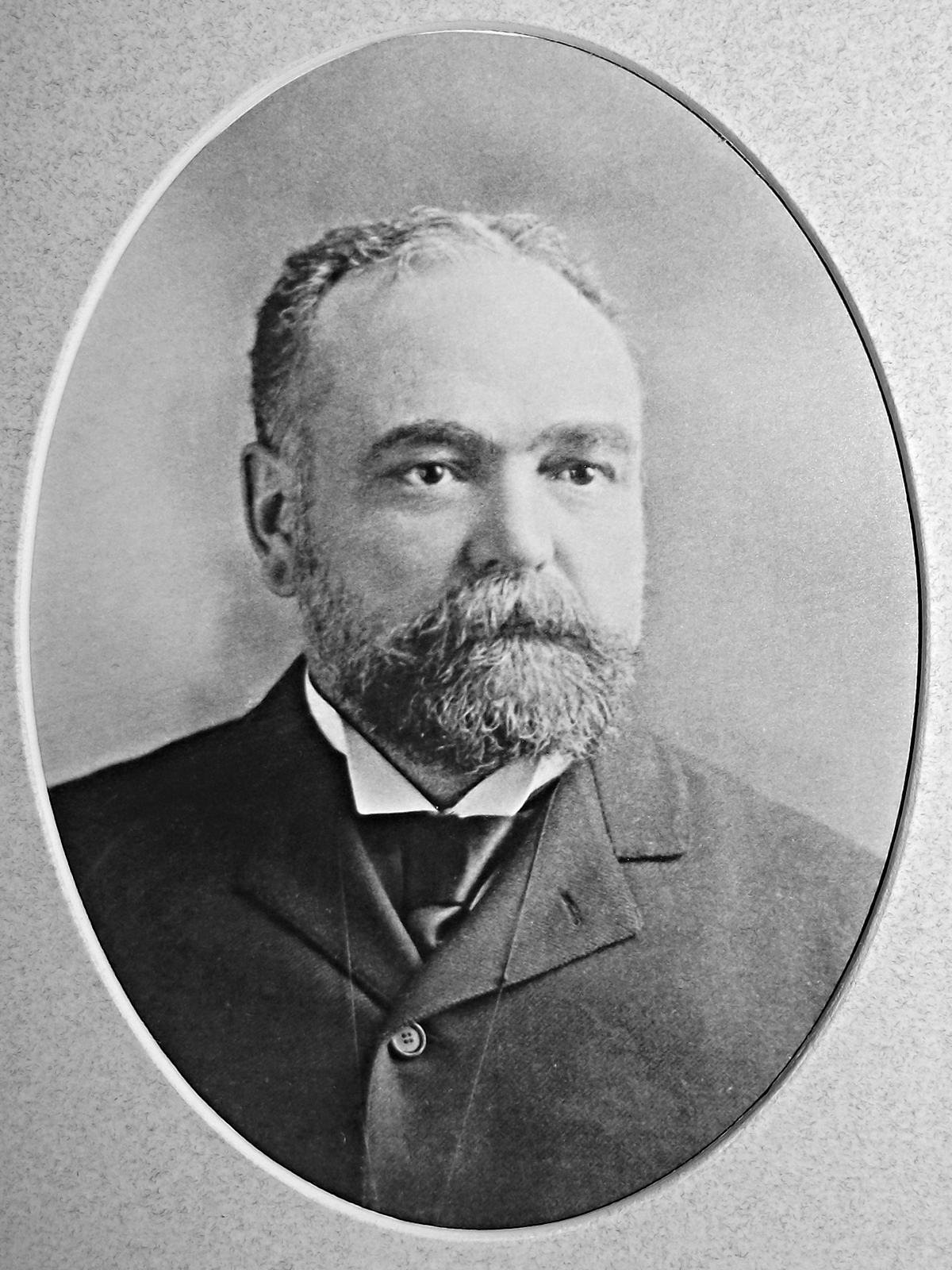 William Pugsley was born on September 27, 1850, at Sussex, Kings County, N.B. of Loyalist ancestry, the son of William and Janet Hayward Pugsley.

Educated at the Sussex grammar school and at the University of New Brunswick, he proved to be an able scholar winning several scholarships and the Alumni Gold Medal. He graduated with the degree of B.A. in 1868.

He studied law and was admitted to the bar of New Brunswick as attorney June 22, 1871, and as a barrister, June 27, 1872. He located at Saint John, New Brunswick, and practiced law.

At one time he was the owner- manager of The Daily Telegraph and The St. John Evening Times newspapers. For ten years he was reporter and editor of the decisions of the Supreme Court of New Brunswick. He received the degree of B.C.L. from the University of New Brunswick in 1879. The same university conferred on him the honorary degrees of D.C.L. in 1884 and L.L.D. in 1918. He was created a Q.C. February 4, 1891.

First elected to the House of Assembly of New Brunswick to represent Kings County at the by-election held July 4, 1885, he was re-elected at the general election of April 26, 1886; at the by-election held May 25, 1889 made necessary by his acceptance of a Portfolio, and at the general election of January 12, 1890. He sat as a member until the dissolution of the Legislature in 1892 when he retired in order to devote more time to his extensive legal practice.

On March 3, 1887, he was elected Speaker of the House of Assembly of New Brunswick and held this position until May 14, l 889 when he was appointed to the Executive Council and named Solicitor General in the Blair administration. He held this appointment until his resignation and retirement from the House in 1892. On September l, 1900, he was appointed Attorney General in the Tweedie administration. On March 6, 1907, he succeeded the Hon. Mr. Tweedie as Premier of New Brunswick assuming the position of Attorney General and Provincial Secretary Treasurer as well. He resigned as Premier and Attorney General May 31, 1907.

In 1907 he was elected to the House of Commons and subsequently appointed Minister of Public Works in Laurier's administration. He held this post until the defeat of the government in 1911. Re-elected in the elections of 1908 and 1911, he held his seat until he retired in 1917.

Appointed Lieutenant Governor of New Brunswick on November 6, 1917, he held this appointment until February 28, 1923. He was subsequently appointed Commissioner for the settlement of War Claims in Ottawa, Ontario, and acted in this capacity until his death March 3, 1925 in Toronto, Ontario.