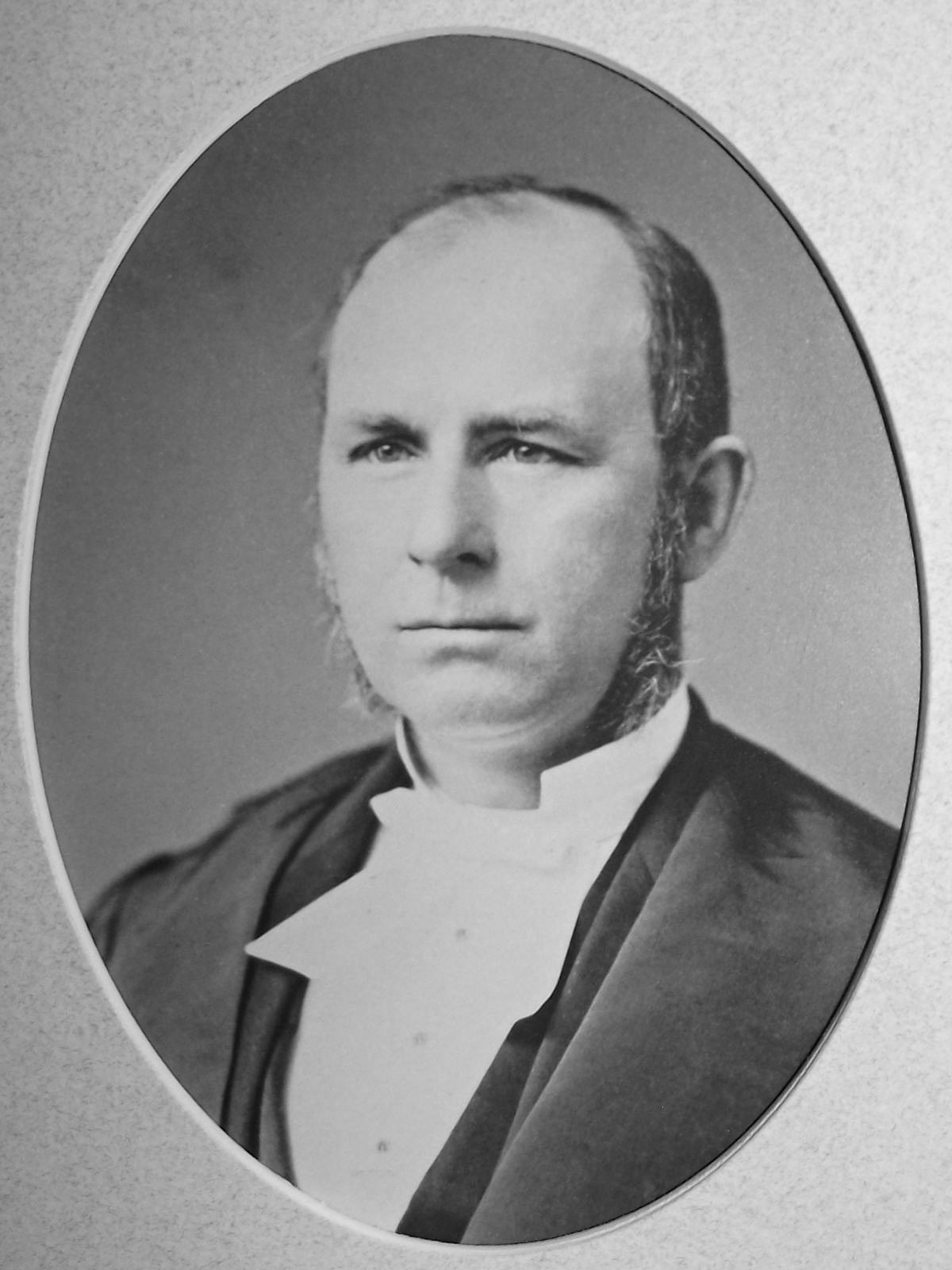 He was educated at the Saint Andrews grammar school and at the University of New Brunswick where he received the degree of B.A. in 1854. He studied law and was admitted to the Bar of New Brunswick as an attorney June 16, 1859, and as a barrister June 14, 1860.

Benjamin Stevenson located at Saint Andrews, Charlotte County, and successfully engaged in the practice of his profession. He was appointed a Judge of Probates for Charlotte County but resigned in 1867 in order to enter active politics.

He was a member of A.F. & A.M and served as a school trustee. He rose to the rank of major in the militia where he was in active service for three months at the time of the Fenian raid of 1866.

In August, 1866, he married Miss Kate Bolton, daughter of John Bolton, Sr., of Alnwick, England. By this marriage there was a family of one son and one daughter.

He was first elected to the House of Assembly of New Brunswick to represent Charlotte County at a by-election held October 10, 1867 to fill the vacancies created by the resignation of the sitting members, James Watson Chandler and James Gray Stevens, with Henry Frye as colleague.

He unsuccessfully contested the constituency of Charlotte for the House of Commons at the general election of June 20, 1882, being defeated by Arthur Hill Gilmor. He was subsequently appointed Judge of Probate for Charlotte County and held that office until his death.