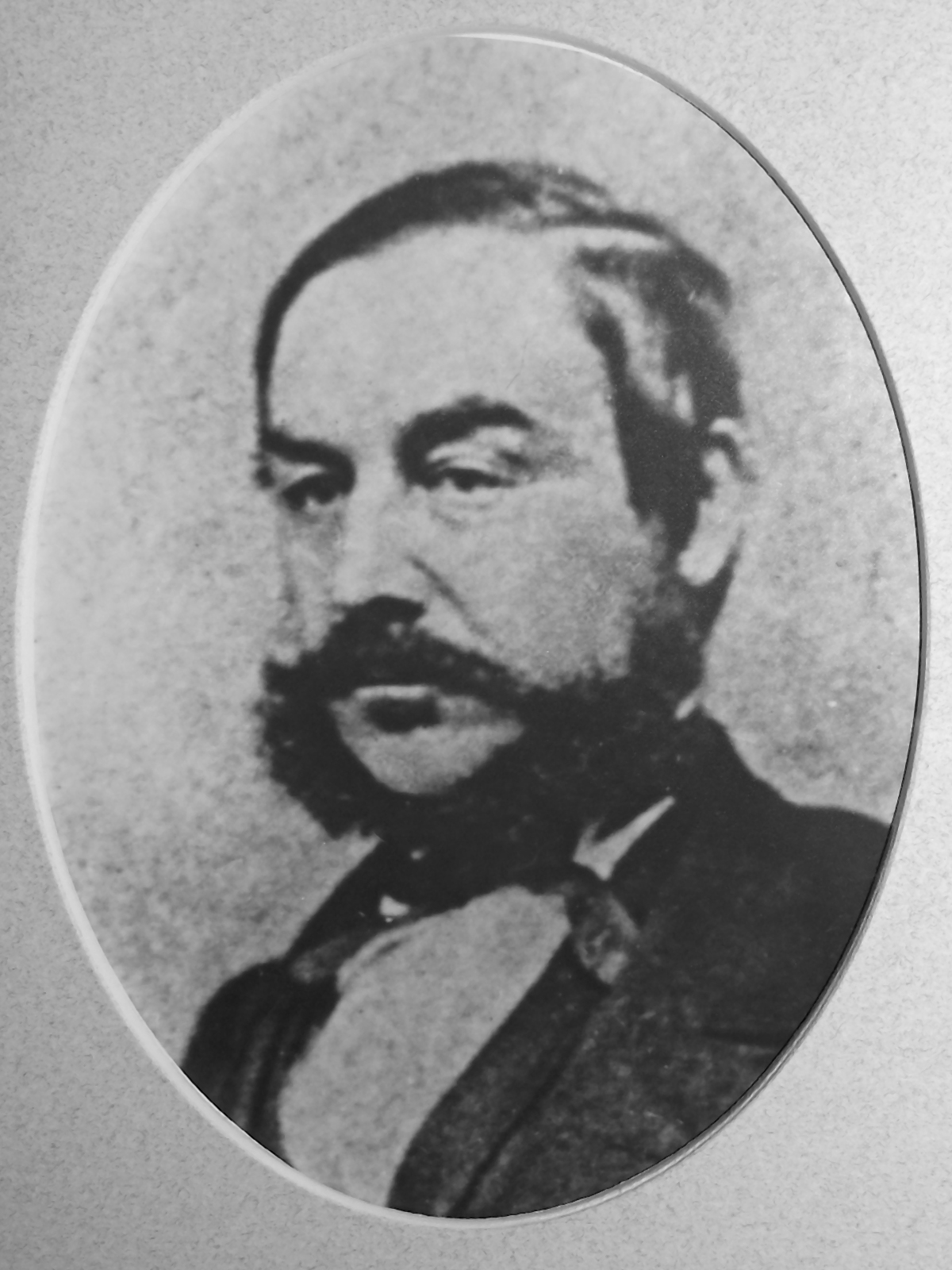 John Mercer Johnson was born in October, 1818, in Liverpool, England, the son of John M. Johnson. The family emigrated to Chatham, Northumberland County, New Brunswick where Mr. Johnson, Sr. was engaged in the lumber business and became sheriff of Northumberland County.

John Johnson, Jr. was educated at the Chatham Grammar School. He studied law and was admitted to the Bar of New Brunswick as an attorney October 13, 1838 and as a barrister in October 1840. He located at Chatham where he practiced law and became one of the leading lawyers on the North Shore. On October 9, 1843 he married Miss Henrietta Shireff, daughter of A. D. Shireff of Miramichi. By this marriage there were several children.

On October 31, 1854, he was sworn in as a member of the Executive Council of New Brunswick and received the appointment of Solicitor General in the administration of Hon. Charles Fisher. He held this appointment until Fisher's administration resigned in 1856. On June 1, 1857 he was again sworn in as a member of the Council and received the portfolio of Postmaster General. He resigned this portfolio in November 1858 and was appointed Minister Without Portfolio, resigning the latter appointment in 1859.

In October 1862 he again joined the Executive Council when he accepted the portfolio of Attorney General in the Tilley administration.

At the first federal general election in 1867, he was elected to the new House of Commons for the County of Northumberland and sat as a member until his death.