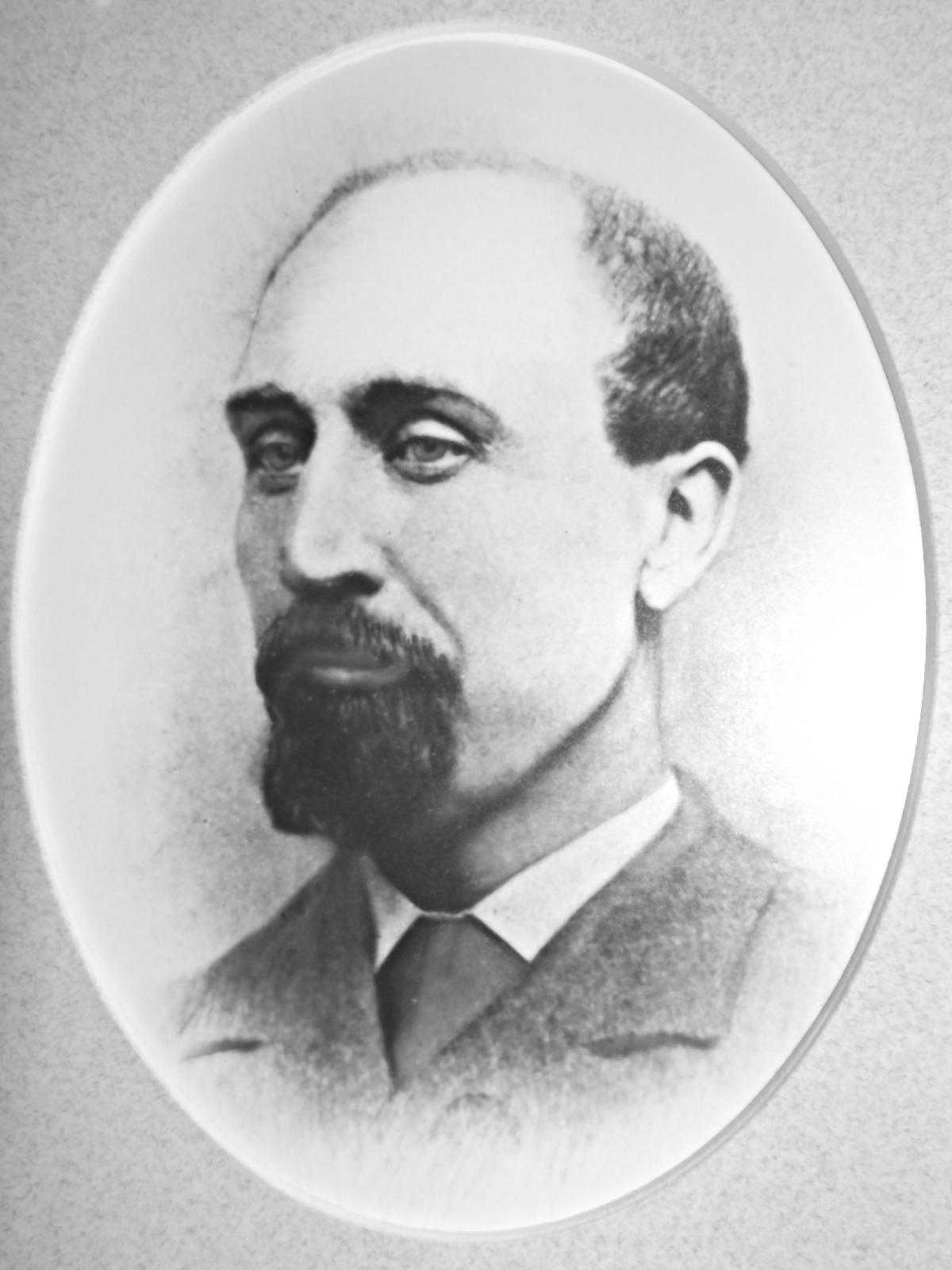 John Wesley Weldon was born on June 11, 1805, at Dorchester, New Brunswick. He was of English ancestry, the son of John and Mary Black Weldon.

John Weldon was educated at the Dorchester public school. He studied law in the law offices of the Hon. William Botsford and the Hon. Edward Barron Chandler. He was admitted to the Bar of New Brunswick as an attorney May 21, 1825, and as a barrister May 21, 1827.

He located at Richibucto, Kent County, New Brunswick. and engaged in the practice of his profession. Active in local and county affairs, he was Deputy Treasurer, Registrar of Probates, and Clerk of the Peace for the County of Kent. He was created Queen's Counsel in 1843.

On February 4, 1840, he was sworn in as a member of the Executive Council of New Brunswick, and continued a member until his resignation February 16, 1842. He was elected Speaker of the House of Assembly on January 31, 1843 and again on January 28, 1847, a position he held until the house dissolved in April 1850.

In 1857, Mr. Weldon moved to Saint John where he continued to practice law until his appointment to the Supreme Court.