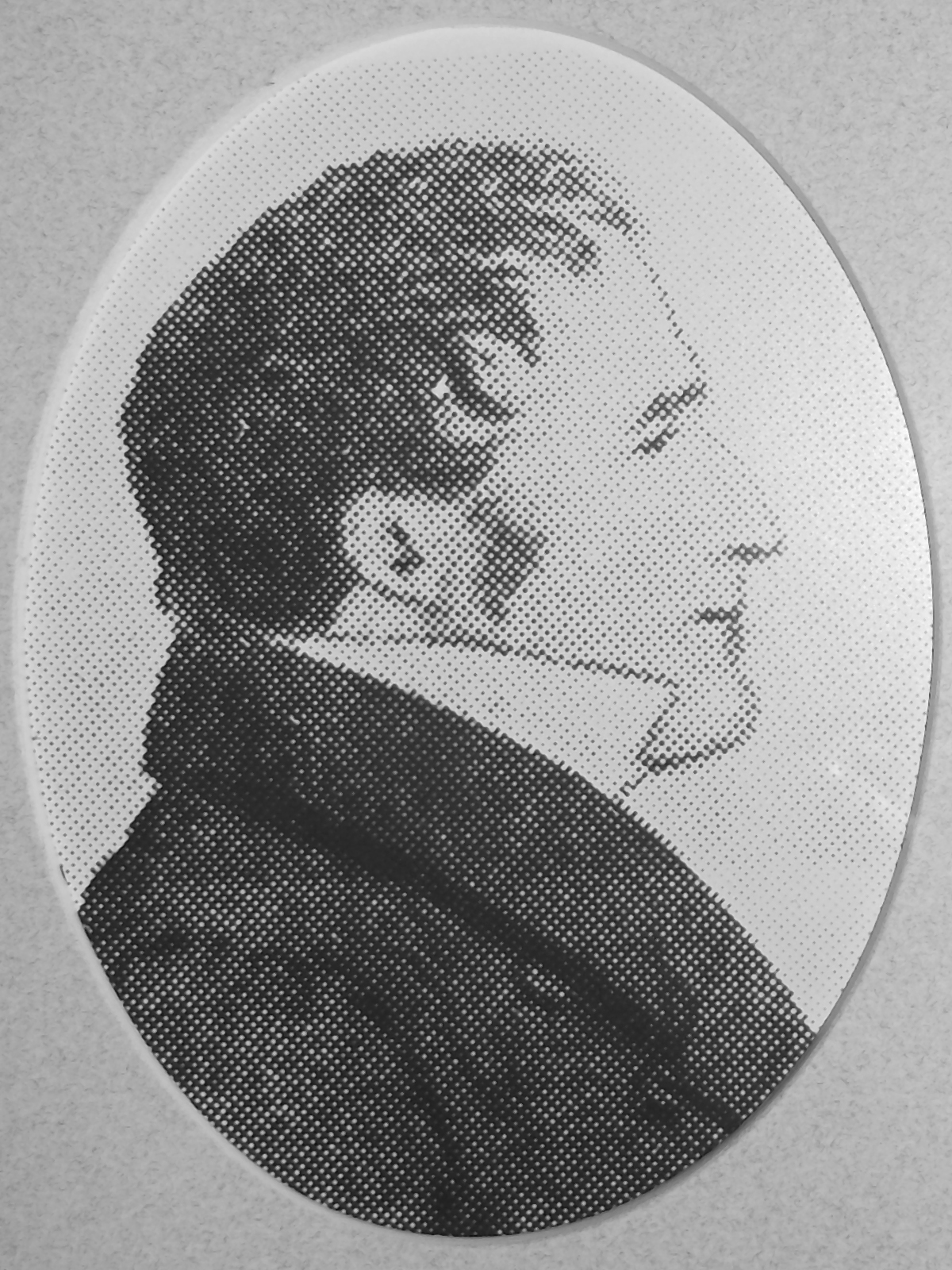 Educated at the public school at Horton, he located there and engaged in the mercantile business. Later Mr. Crane moved to Sackville, New Brunswick, where, as a businessman, he became a prosperous and influential citizen in the community. He was appointed magistrate, Justice of the Peace and a Justice of the Inferior Court of Commons Pleas for Westmorland County.

He was first married in 1813 to Miss Susannah Dixon Roach, daughter of Thomas Roach. She died February 23, 1830. They had one daughter. On October 25, 1838, Mr. Crane married Miss Eliza Wood, daughter of Thomas Wood of London, England. By this marriage there was a family of several children.

William Crane was first elected to the House of Assembly as one of the members for Westmorland County at a by-election held March 2, 1824, to fill the vacancy created by the appointment of the Hon. William Botsford to the Supreme Court. Mr. Crane sat as a member until the dissolution of the House in 1827. Re-elected at the general elections of June 1827, October 1830, December 1834 and September 1837, he sat as a member until the dissolution in 1842; at the general election of December 1842 he was defeated.

While en route to England in a sailing vessel, William Crane and Samuel Cunard encountered the Sirius, the first steam vessel to cross the Atlantic. William Crane is credited with the establishment of the Cunard Line when, after this meeting, he foresaw an evolution in ocean navigation.

On December 20, 1843, he was appointed to the Legislative Council of New Brunswick. He sat as a member of that body until 1850 when he resigned.

Re-elected at the general election of June 1850 as one of the members for Westmorland County, he remained a member until his death.

In the early days of his merchandising, there were no banks within his reach. He became his own banker; he was able to make loans. His growing wealth and his sagacity made him perhaps the most influential public man in the Province. There was a contest between Hon. Mr. Chandler and Hon. Mr. Charles Symonds for the speakership of the Assembly. Mr. Crane became a candidate; they both retired.

In 1836 the House of Assembly appointed him and the Hon. Lemuel Allan Wilmot as delegates to the Colonial Office, London, England on the matter of the Casual and Territorial Revenue expenditure following a dispute with the Governor of New Brunswick, Major-General Sir Archibald Campbell. The mission was successful. In 1837 Mr. Wilmot and Mr. Crane were again sent to the Colonial Office in connection with the Civil List Bill and in this matter they were also successful. He died March 30, 1853 in Fredericton, New Brunswick.