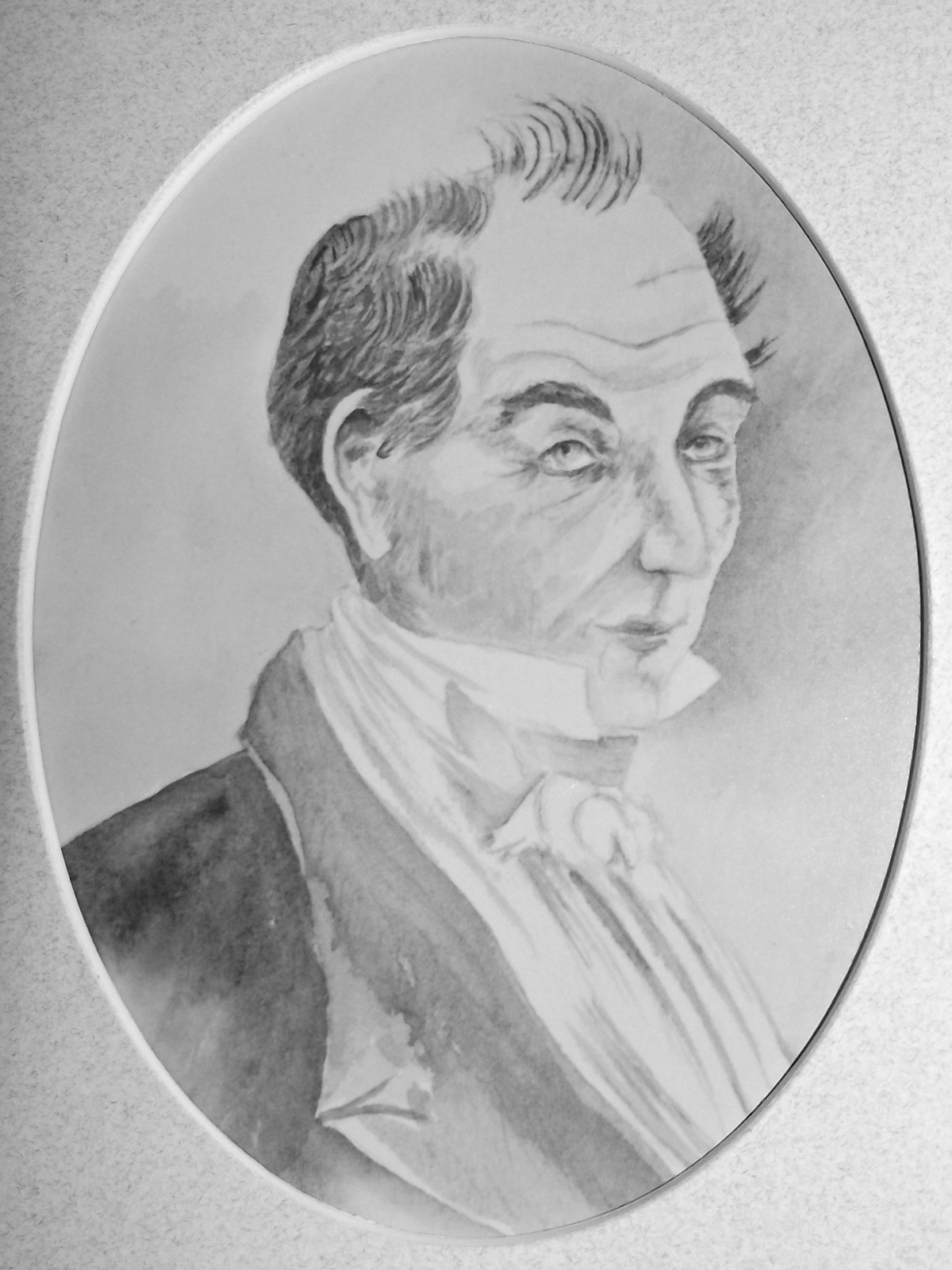 Charles Simonds was born on August 22, 1783 at Portland Point, Saint John, New Brunswick. He was of Colonial English, pre-Loyalist ancestry, the son of James and Hannah Peabody Simonds.

He was educated at the Portland Public School and by private tutors. He located at Saint John and engaged in the commercial enterprises established and conducted by his father. Here he became a leader in commercial, financial and political affairs of his day.

Charles Simonds first married on May 27, 1817, Miss Catherine Mary Longmuir, daughter of Capt. Richard Longmuir. She died March 2, 1820, aged 21 years. They had no children. He remarried on July 31, 1824 to Miss Lucy Ann Clopper, daughter of Garrett Clopper. She died July 6, 1832, aged 27. They had a family of three sons and one daughter.

He did not offer for re-election at the general election of that year but accepted a seat on the Legislative Council of New Brunswick and sat in that body until 1850, when he resigned in order to contest Saint John County again for the House of Assembly.