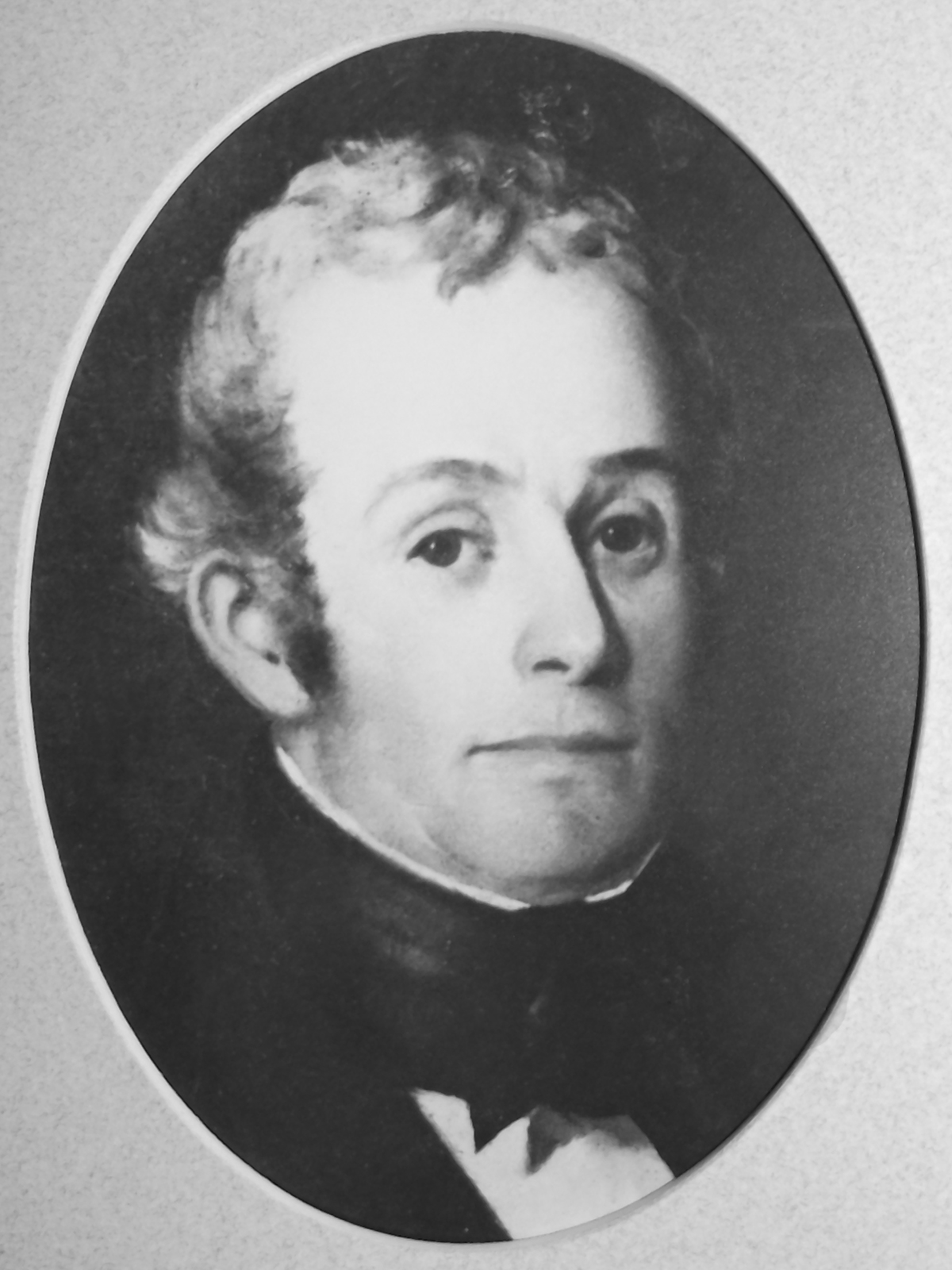 Richard Simonds was born on April 24, 1789, at Portland, Saint John County, New Brunswick. He was of Colonial English, pre-Loyalist ancestry, the son of James and Hannah Peabody Simonds.

Richard Simonds was educated at the Portland Public School and located in Saint John where he engaged in the commercial enterprise established and conducted by his father.

First elected to the House of Assembly of New Brunswick as one of the members for Northumberland County at the general election of September 1816, he was re-elected in October 1819, June 1820 and June 1827, and sat as a member until 1828. On February 14, 1828, he was chosen Speaker of the House of Assembly and held that position until December 1828 when he resigned to become Treasurer of the province of New Brunswick upon the death of the Hon. John Robinson.

On December 22, 1829, he was called to a seat on His Majesty's Council of New Brunswick; he continued as a member of that council until its abolishment on December 31, 1832.