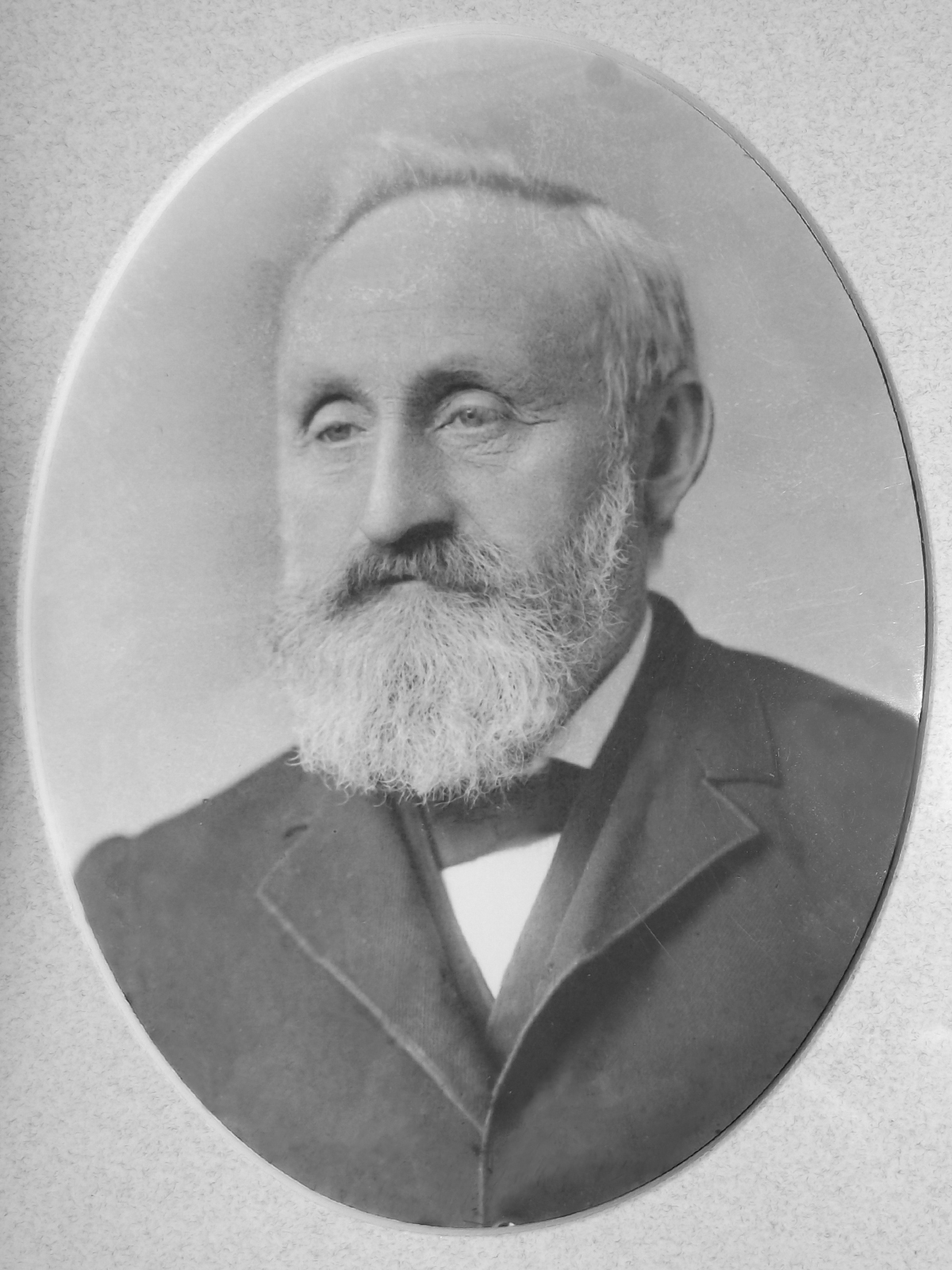 Harry Peters located at Gagetown, New Brunswick, and engaged in farming. He then moved to Saint John where for many years he was a merchant. First elected to the House of Assembly as one of the members for Saint John City at the general election of September 1816, he was re-elected at the general elections of October 1819 and June 1820. At the general election of June 1827, he was elected as one of the members for Queens County. He was elected Speaker of the House of Assembly on January 19, 1826. He sat as a member until 1828 when he was appointed to His Majesty's Council for New Brunswick. He continued as a member of His Majesty's Council until 1832 when it was abolished and the Legislative Council was constituted. He was appointed a member of the newly constituted Legislative Council and continued as a member of that body until April 5, 1843, when he resigned.

In 1856 he was appointed Registrar of Deeds and Wills for Queens County upon the death of Henry S. Peters and retained that position until his death. He died on March l, 1871, at his residence in Gagetown.