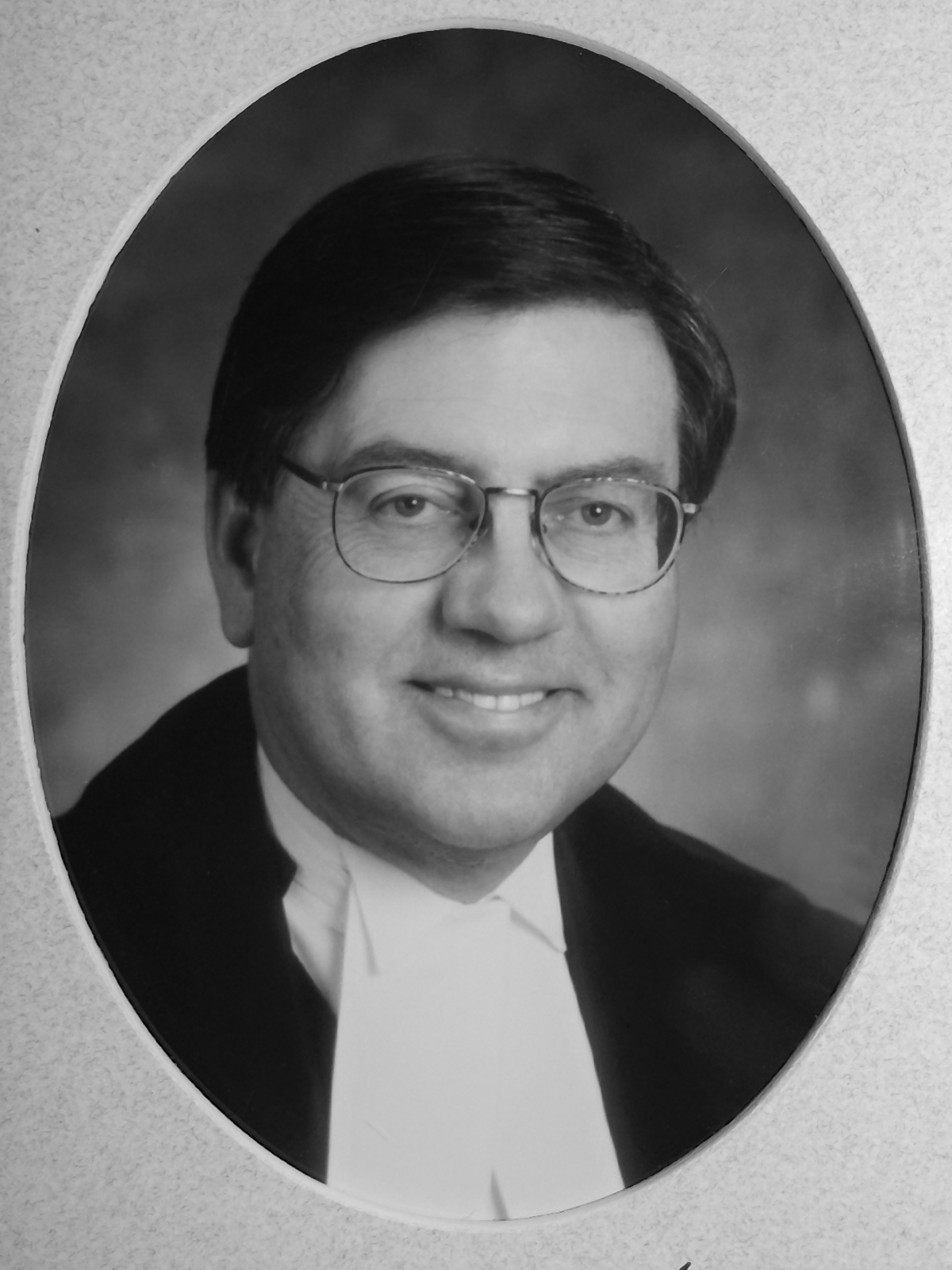 During the 49th (1978-1982) and 50th (1982-1987) legislatures, he served on a variety of standing committees: agriculture, natural resources and fisheries, veterans affairs, municipalities and corporations, economic development, public accounts, estimates, privileges, procedure, standing rules, legislative administration and social development. He was a member of the select committees on constitutional reform, Maritime affairs and Canada’s future, fisheries, and land and water use. From 1980 through 1985, he chaired the government caucus.

On July 6, 1999, the Members of the Legislative Assembly of New Brunswick elected Mr. Harrison Speaker of the 54th Legislature. On July 29, 2003, he was re-elected Speaker of the 55th legislature, and he served in that capacity until February 14, 2006, when he was appointed to Cabinet and sworn in as Minister of Supply and Services and chosen as Government house leader. He remained a member of the Legislative Administrative Committee and he chaired the Standing Committee on Procedure.

He was re-elected September 18, 2006, as the first MLA for the new electoral district of Hampton-Kings. He served as official Opposition house leader during the first and second sessions of the 56th legislature. He was the official Opposition critic for issues related to human resources, human rights, legislative democracy, Elections New Brunswick and electoral boundaries. He was a member of the Standing Committee on Procedure.

He was born in Saint John on May 10, 1942, and is the son of William and Jean Harrison. Educated in Saint John schools, he graduated from the University of New Brunswick with Bachelor of Arts and Education degrees and holds a Principal’s Certificate and Certificate VI. After a long teaching career spent mainly in the Saint John area, he retired as principal of Saint John High School in 1997.

His community involvement is varied and extensive. He is the former chair of District 6 and vice-chair of District 19 school boards and chair of numerous education-related committees. He served in the RCAF reserve. While he was commanding officer of the local air cadet squadron, he organized the first Duke of Edinburgh Award Program for cadets in Canada and started the first training for girls in the cadet program in Canada. He was awarded the Canadian Decoration in 1976 and the Canadian Silver Jubilee Medal in 1977. He subsequently received the Golden Jubilee Medal in 2002 and the Diamond Jubilee Medal in 2012.

Active in many heritage and cultural associations, Mr. Harrison has been national vice-president of the Royal Commonwealth Society, president of the St. George’s Society, warden in Trinity Anglican Church, a member of the board of directors of the New Brunswick Youth Orchestra, founding president of the New Brunswick Association of Student Activity Advisers and chairman of the New Brunswick Youth Leadership conference. He has been a member of the diocesan council, Anglican Diocese of Fredericton; and the Chairman of the board of directors of Camp Medley. Currently, Mr. Harrison is involved with the the Royal United Services Institute of New Brunswick; the Royal Canadian Air Force Association of Canada; the St. George’s Society; the St. Andrew’s Society; the Eclectic Reading Club (1870); the Kings County Historical Society; the Monarchist League of Canada; and the Hampton-Piggs Peak Partnership (Swaziland).

Mr. Harrison and his wife, the former Marje Nunn, have one son, Nigel, and they live in Hampton.