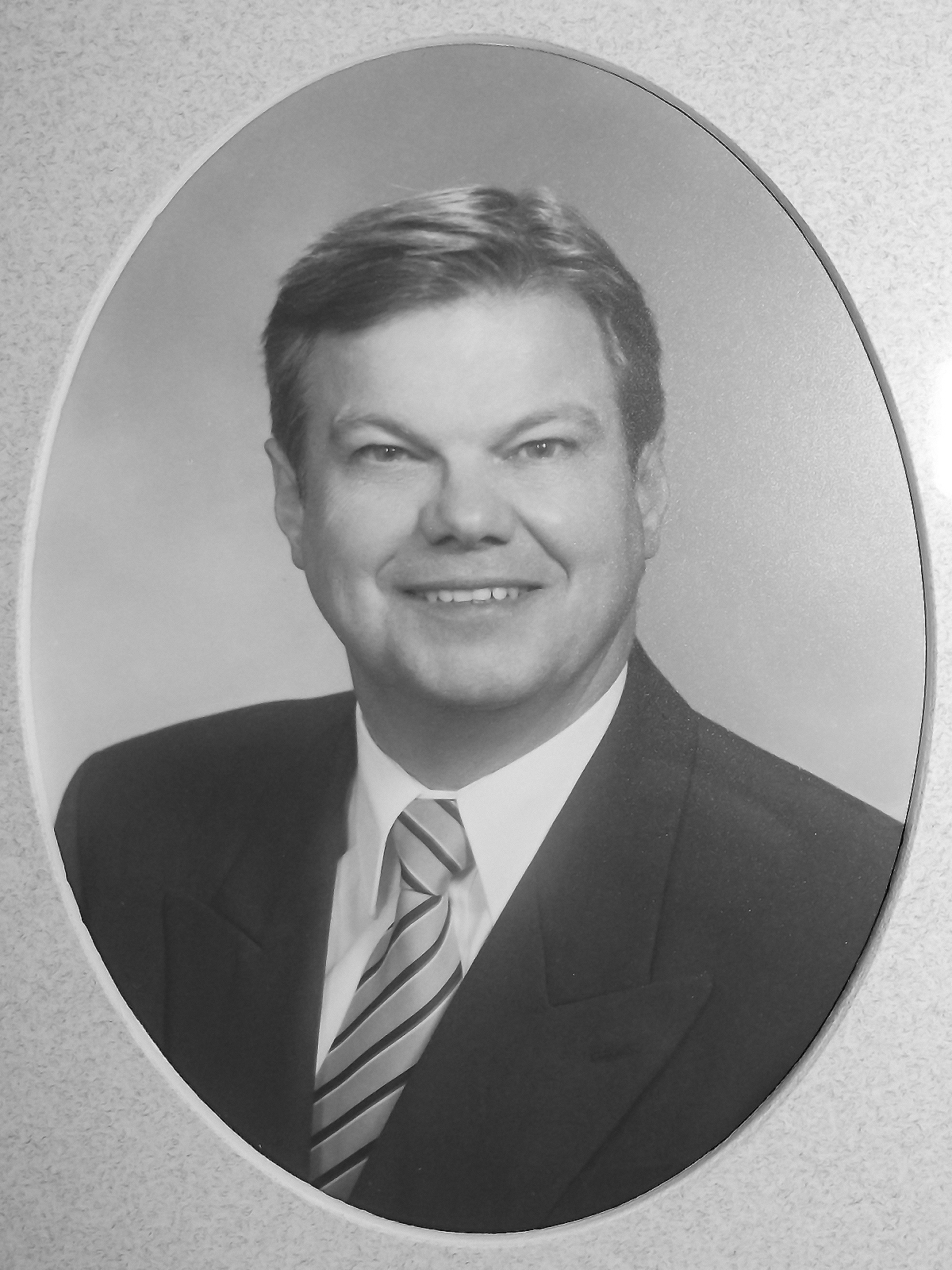 He received his early education at Harkins Academy and attended the New Brunswick Teachers' College. He is a graduate of the University of New Brunswick.

He has served on the Legislature’s Standing Committees on Agriculture, Natural Resources and Fisheries; Contingencies; Crown Corporations; Energy; Law Amendments; Legislative Administration; Municipalities and Corporations; Natural Resources; Private Bills; Privileges; Procedure; Public Accounts, and Standing Rules. He served on the Select Committee on Renewable Resources and the Special Committee on Economic Policy Development. He was also Chairman of Government Caucus.

Mr. McKay was elected Speaker of the Legislative Assembly on November 4, 1997.

Following the 1999 election, Mr. McKay returned to municipal politics as a city councillor. On May 10, 2004, he was elected Mayor of Miramichi. He served in this capacity until 2008.