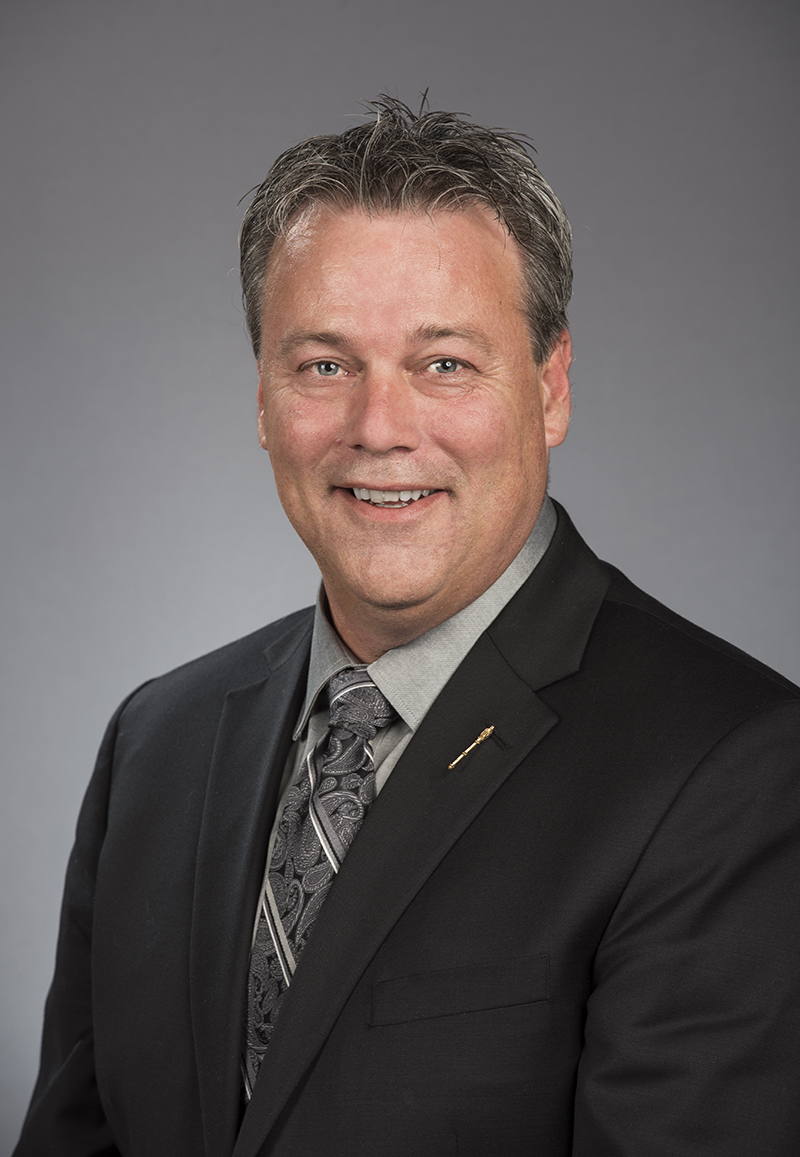 In his first venture into provincial politics, the Honourable Mike Holland was elected to the Legislative Assembly of New Brunswick in September 2018 for the riding of Albert and was re-elected in 2020 for a second term.

He was reappointed as the Minister of Natural Resources and Energy Development following the 2020 election.

Born in Chatham (now Miramichi), New Brunswick in 1970, Mr. Holland is the son of Phil and Brenda Holland.

Farm raised in rural New Brunswick, Mr. Holland has been an avid outdoorsperson his entire life. He is co-founder of the Canadian Wild Turkey Federation, a non-profit organization that is quickly becoming the new face of conservation in Canada.

Mr. Holland has been a local entrepreneur who sold outdoor gear which he invented. As the founder of Resourceful Redneck Inc., he successfully secured a funding partnership on the CBC TV show Dragon’s Den.

Over the years, Mr. Holland has been active with many outdoors and conservation groups, serving in various capacities from volunteer to board member.

In his spare time, Mr. Holland enjoys exploring the outdoors with his three adult children and his partner Alison.