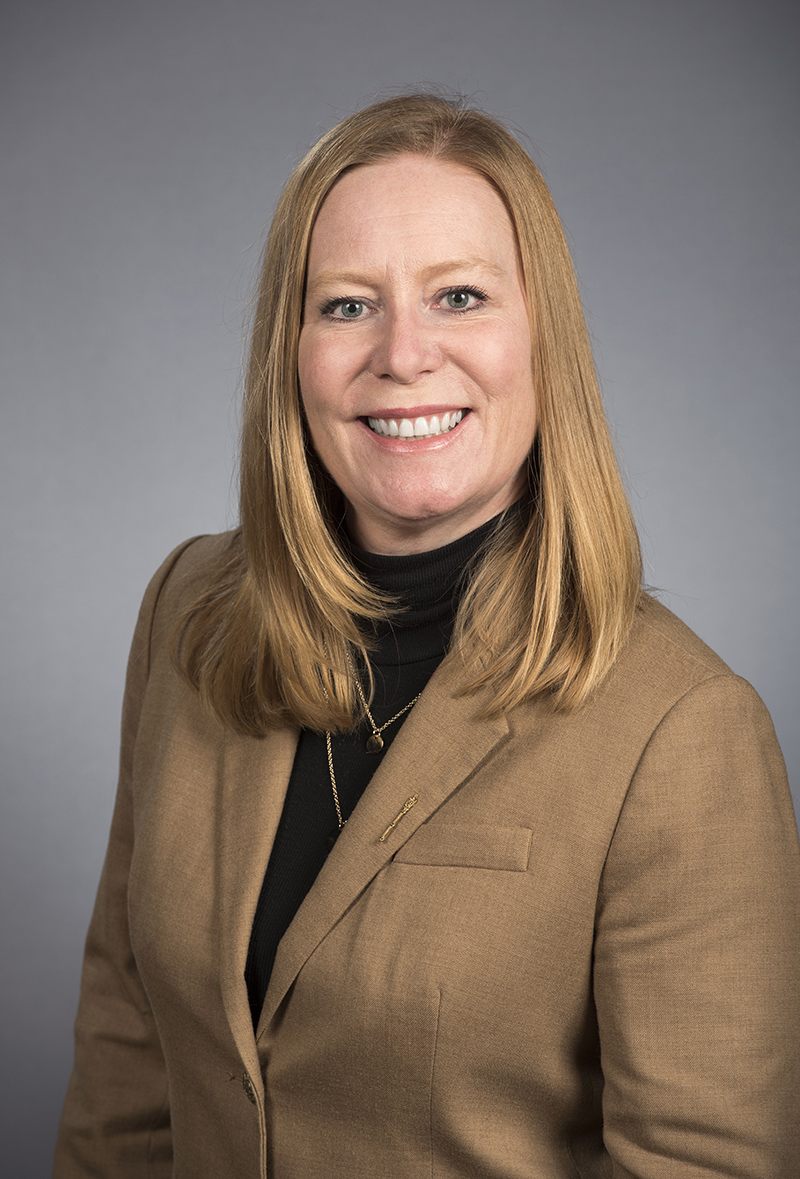 Progressive-Conservative Member of the Legislative Assembly Jill Green was first elected to the 60th Legislative Assembly of New Brunswick on September 14, 2020, to represent the riding of Fredericton North. She was sworn into Cabinet as Minister of Transportation and Infrastructure. Minister Green is a member of the Legislative Administration Committee and sits on the board of the Economic and Social Inclusion Corporation. She is the chair of the New Brunswick Highway Corporation and a board member of Provincial Holdings Ltd.

Born on the North side of Fredericton, Ms. Green graduated from the University of New Brunswick with a Bachelor of Science in Civil Engineering in 1995. She has had a wide variety of professional experience over the last couple of decades working in both the public and private sectors.

Through her career, she has had many opportunities in different areas including managing a public utility responsible for 23 communities; she was a partner in a mid-sized engineering firm; and owned her own consulting business. Ms. Green spent part of her career in the United States, but in 2006 she returned to Atlantic Canada to start Green Imaging Technologies (GIT) and commercialize technologies developed at the University of New Brunswick MRI Research Centre.

In 2017, 2019 and 2020, Ms. Green was recognized as one of the Top 50 CEOs in Atlantic Canada by Atlantic Business Magazine and received the 2017 BMO Innovation and Global Growth Award. She was named a Fellow in the prestigious Canadian Academy of Engineers in 2018.

Ms. Green has served on the boards for a variety of organizations, including the New Brunswick Innovation Foundation, Fredericton Sports Investment Inc., and several other industry focused boards. She also volunteered her time assisting several youth athletic programs in various capacities including as a director of the Hockey New Brunswick Elite Western Hockey Zone and at the Fredericton Community Kitchen helping to feed those less fortunate.

Ms. Green is the first engineer to be named New Brunswick’s Minister of Transportation and Infrastructure.