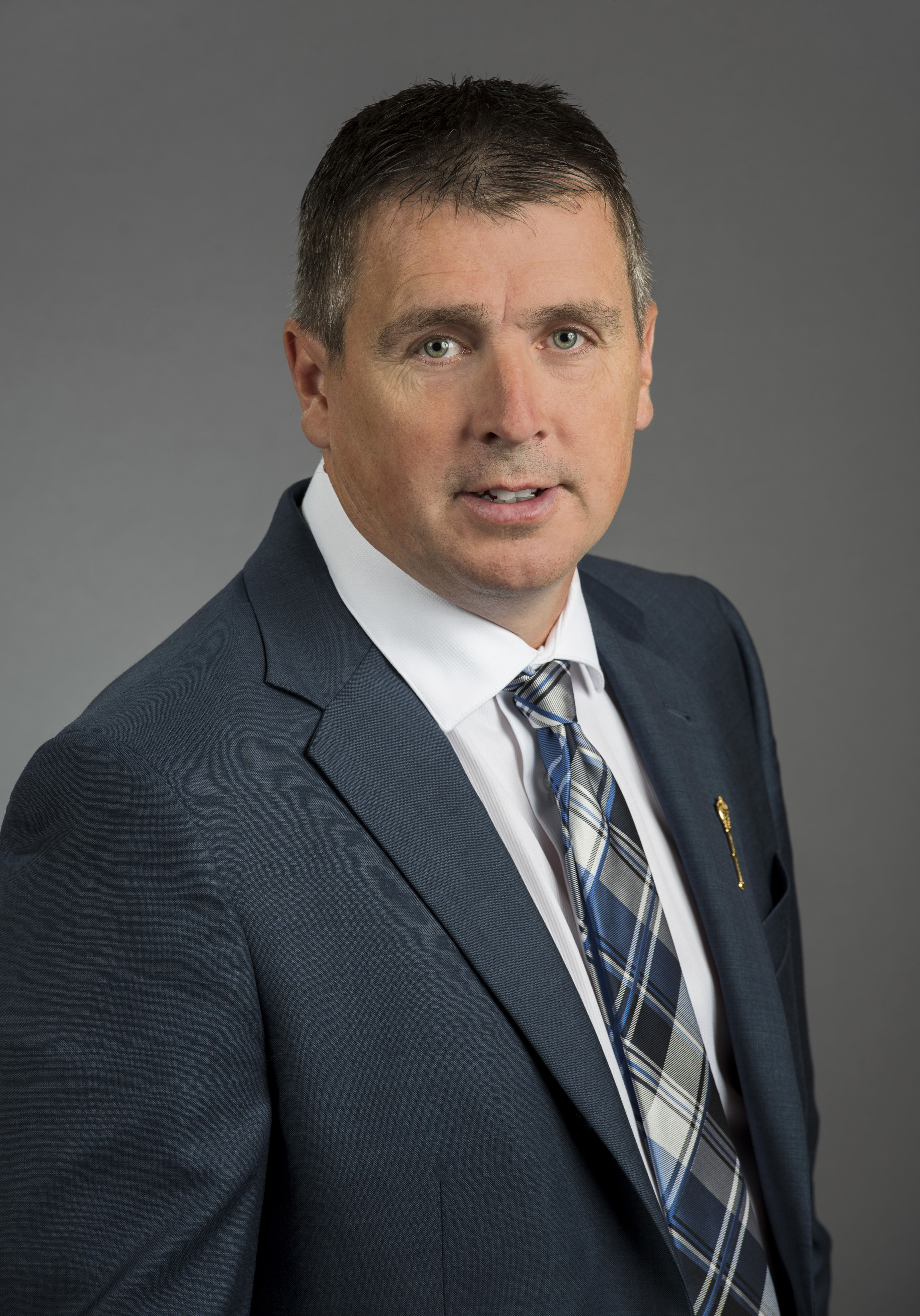 Michael Dawson was first elected as the MLA for Southwest Miramichi-Bay du Vin in a byelection held on June 20, 2022.

Mr. Dawson attended the James M Hill High School. He took up the trade of drywall and painting and worked at the trade for 14 years before starting his own business, Dawson’s Painting and Drywall.

He has been involved coaching in hockey and baseball, and still loves to attend sporting events in and around the Miramichi and province.

He is married to Kathy and they have two sons Mikey and Dylan.