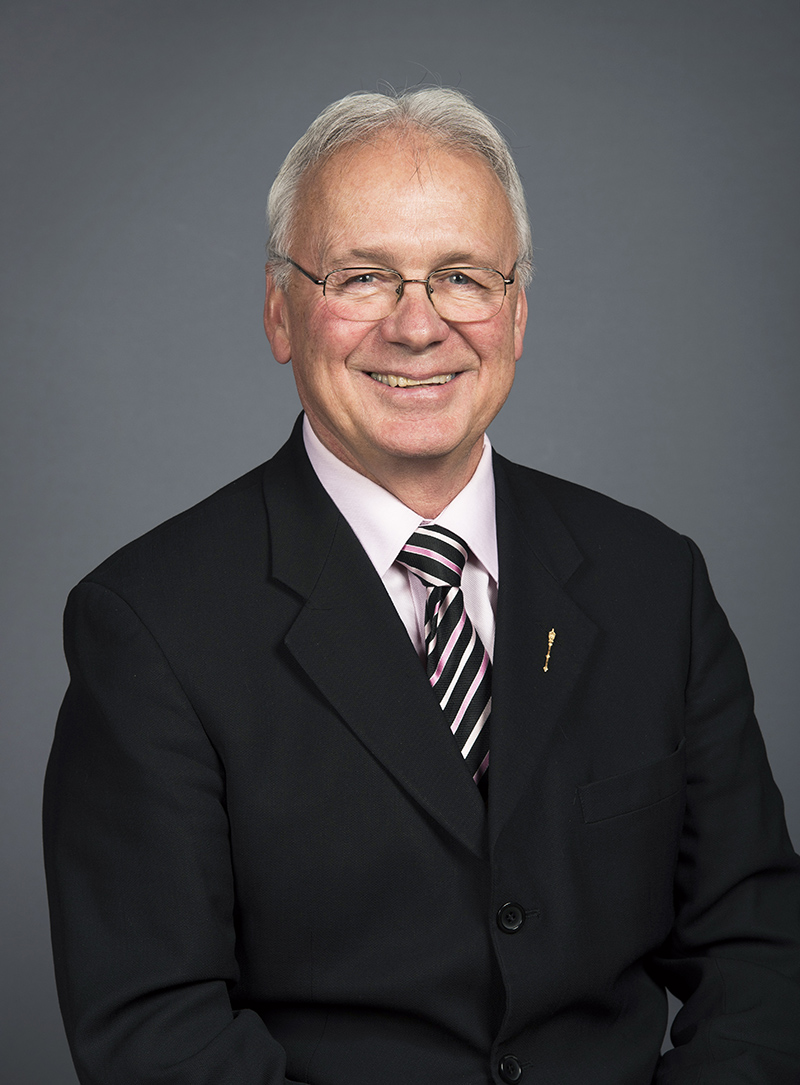 Born in Campbellton, New Brunswick in 1953, Mr. Wetmore is the son of the late Mary Jane (MacKenzie) and the late James Beverly Wetmore.

Mr. Wetmore was first elected to the Legislative Assembly in the 2010 provincial election to represent the riding of Grand Lake-Gagetown. He was re-elected in 2014 and in 2018 to represent the new riding of Gagetown-Petitcodiac. He was appointed Minister of Agriculture, Aquaculture and Fisheries on November 9, 2018. During his time in the Legislative Assembly, he has also served as the Legislative Secretary to the Minister of Transportation and Infrastructure, Opposition critic for Tourism, Heritage and Culture, Opposition critic for Natural Resources, and on various committees, most notably the Standing Committee on Crown Corporations and the Select Committee on Cannabis.

Mr. Wetmore is a lifelong entrepreneur having owned with his family K&W Quality Meats and the Gagetown Marina in the Village of Gagetown and has assisted family members with running their businesses in Gagetown. Over the years he has received several awards for business excellence.

Active in his community, Mr. Wetmore is a member of Ducks Unlimited, the Royal Canadian Legion, Gagetown Branch. He is a Paul Harris Fellow.

Mr. Wetmore and his wife Margaret live in the Village of Gagetown. They have two adult sons, two daughters-in-law, five grandchildren and one great grandson.