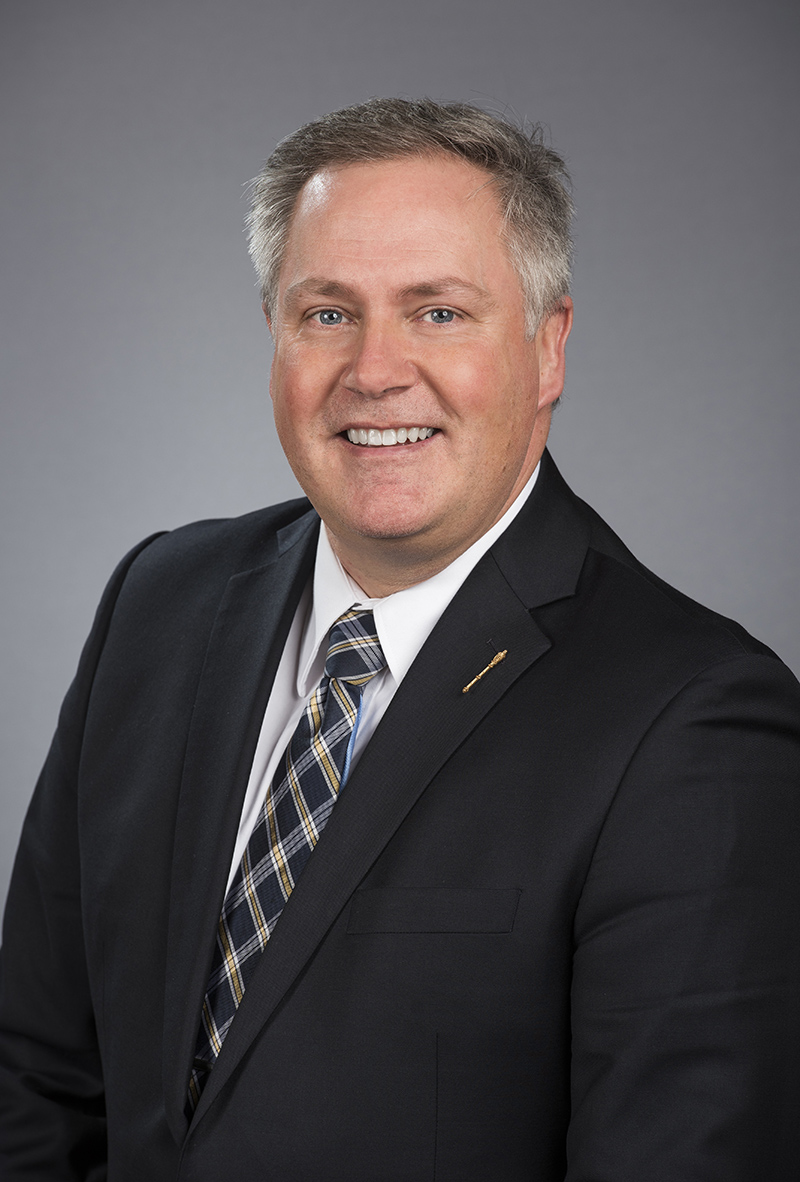 Glen Savoie was first elected to represent the riding of Saint John-Fundy in the September 27, 2010 provincial election. He was named Legislative Secretary to the Minister of Economic Development, responsible for business development on November 5, 2010. He served as a member of the Legislature's Standing Committee on Public Accounts, the Standing Committee on Private Bills and the Select Committee on Point Lepreau. Mr. Savoie was a key member in the formation of the Legislative Review Committee, where he served as vice-chair and then chair of the committee.

Mr. Savoie was re-elected to the 59th Legislative Assembly of New Brunswick on September 24, 2018 to represent the riding of Saint John East. He served as the Government House Leader and was appointed as the Minister responsible for La Francophonie on February 21, 2020.

Glen Savoie was re-elected to the 60th Legislative Assembly of New Brunswick on September 14, 2020 for the riding of Saint John East. He continues to serve as the Minister responsible for La Francophonie and Government House Leader.

Mr. Savoie is a graduate of the New Brunswick Community College with a diploma in Computer Programming and Networking. He later worked as a Business Service Technician for Bell Aliant.

Mr. Savoie has been active in his community, working with young people in various sports activities. He has coached little league baseball and soccer. He holds a 4th degree black belt in Chito-Ryu karate and is a fully certified instructor. His other interests include softball, volleyball and kayaking. Mr. Savoie is a proud husband to Mary and father to Alicia, Connor, and Olivia.