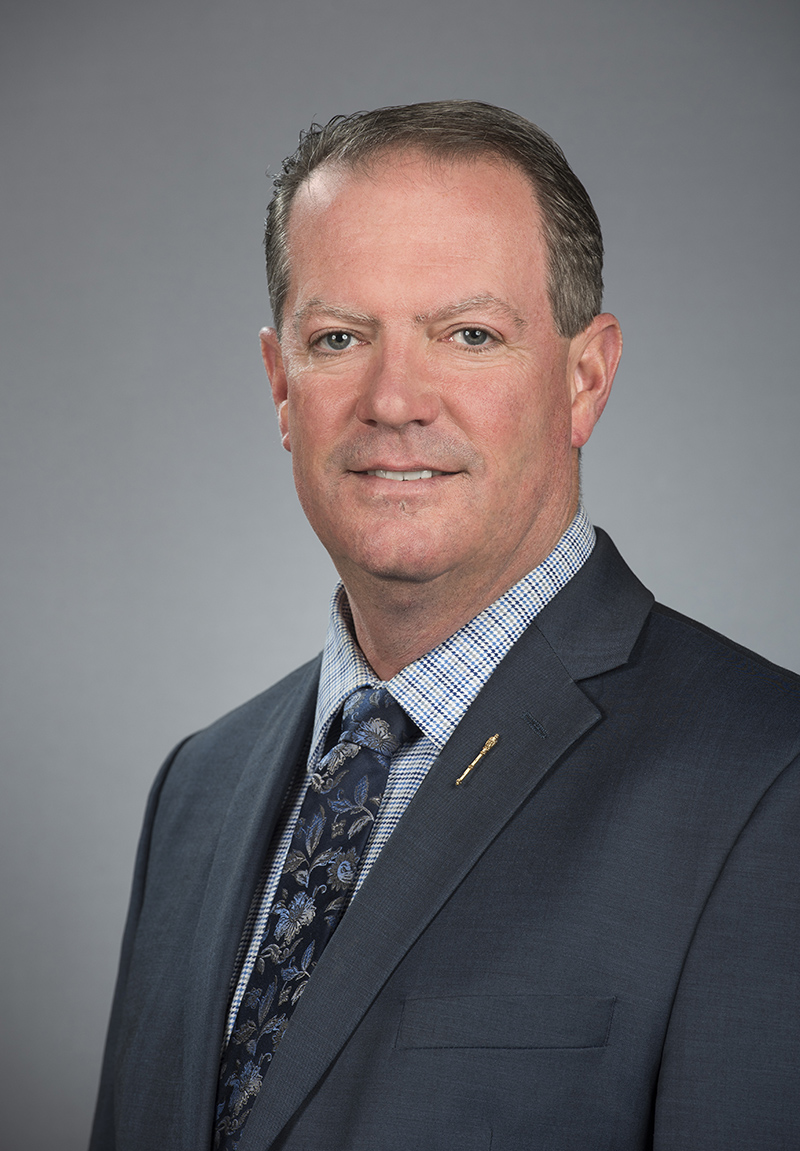 Jeff Carr was first elected to the Legislative Assembly on September 22, 2014 to represent the riding of New Maryland-Sunbury, and was re-elected on September 24, 2018. On November 9, 2018, he was sworn into Cabinet as Minister of Environment and Local Government. Mr. Carr was re-elected on September 14, 2020 and was appointed as the Minister of Transportation and Infrastructure on October 13, 2022. Prior to being elected, Mr. Carr served as an Executive Assistant to his younger brother Jody Carr, Minister and long-time MLA.

Mr. Carr is a former small business owner and long-time coach and volunteer in organized hockey and baseball.

Mr. Carr was raised in Geary and Fredericton Junction and has lived in Geary his entire adult life with his wife Cathy. They are also very proud of their son, Brandon.

He has 20 years experience, as a small business co-owner within the trucking, excavation and forestry industry with his late father Basil. He has spent 20 years in the political arena helping his twin brothers Jody and Jack Carr in their election campaigns. Mr. Carr also grew up for 11 years in a military family and understands the sacrifices and value of our servicemen and servicewomen.

Mr. Carr knows that jobs and the economy are the biggest issues facing New Brunswickers and works hard and takes pride in his ability to understand local, "grass roots" issues.

He graduated from Oromocto High School in 1989 and studied at the University of New Brunswick.