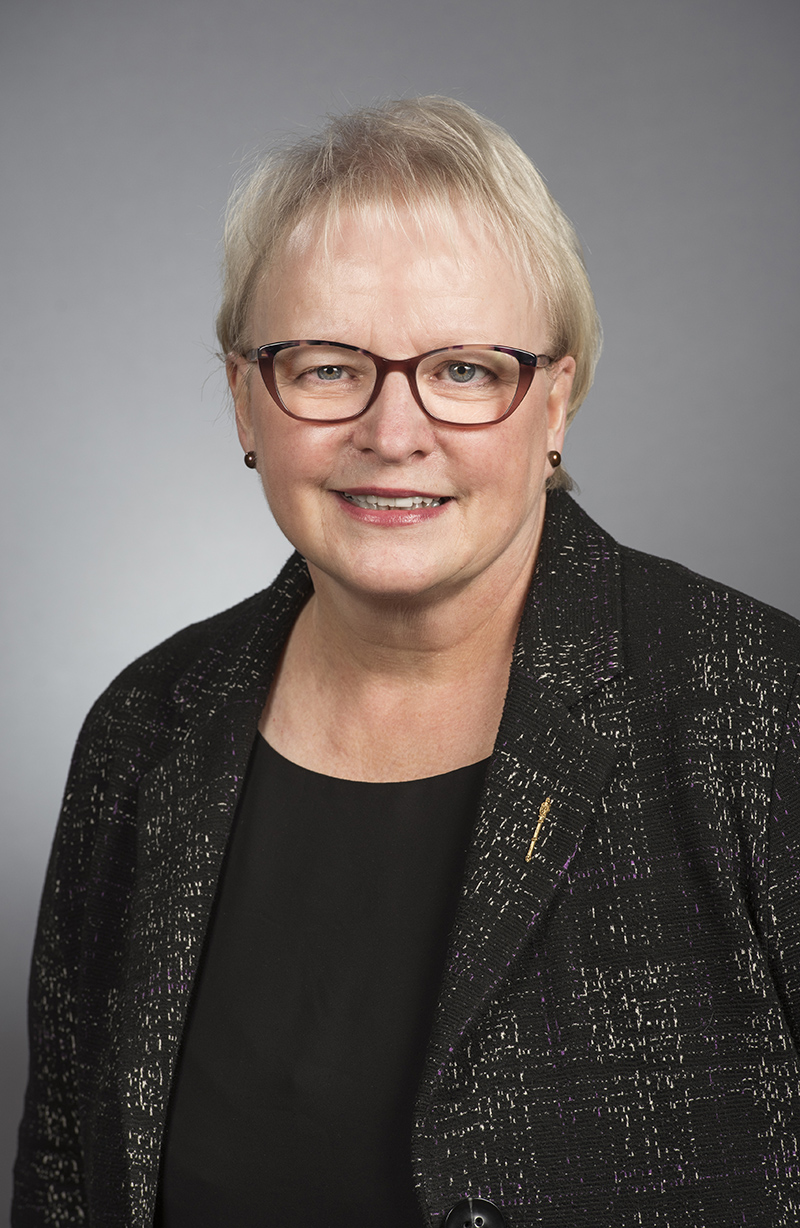 She has been a volunteer since her teens, beginning with little league baseball and Scouts Canada. After graduation, she became a member of the IODE, and the Spruce Lake Women’s Institute.

Through her business affiliations, Ms. Shephard has been a member of the Canadian Home Builders Association, the Canadian Federation of Independent Businesses and the Saint John Board of Trade. She is a past member of Saint John Women Business Owners.

As an MLA, she continues her dedication to many community driven and charitable organizations within the Saint John area.

Prior to becoming involved in politics, she owned and operated Benjamin Moore Colour Center, a retail decorating store, for 17 years.

Ms. Shephard and her husband, Art, have been married for over 40 years and live in Saint John’s lower west side.