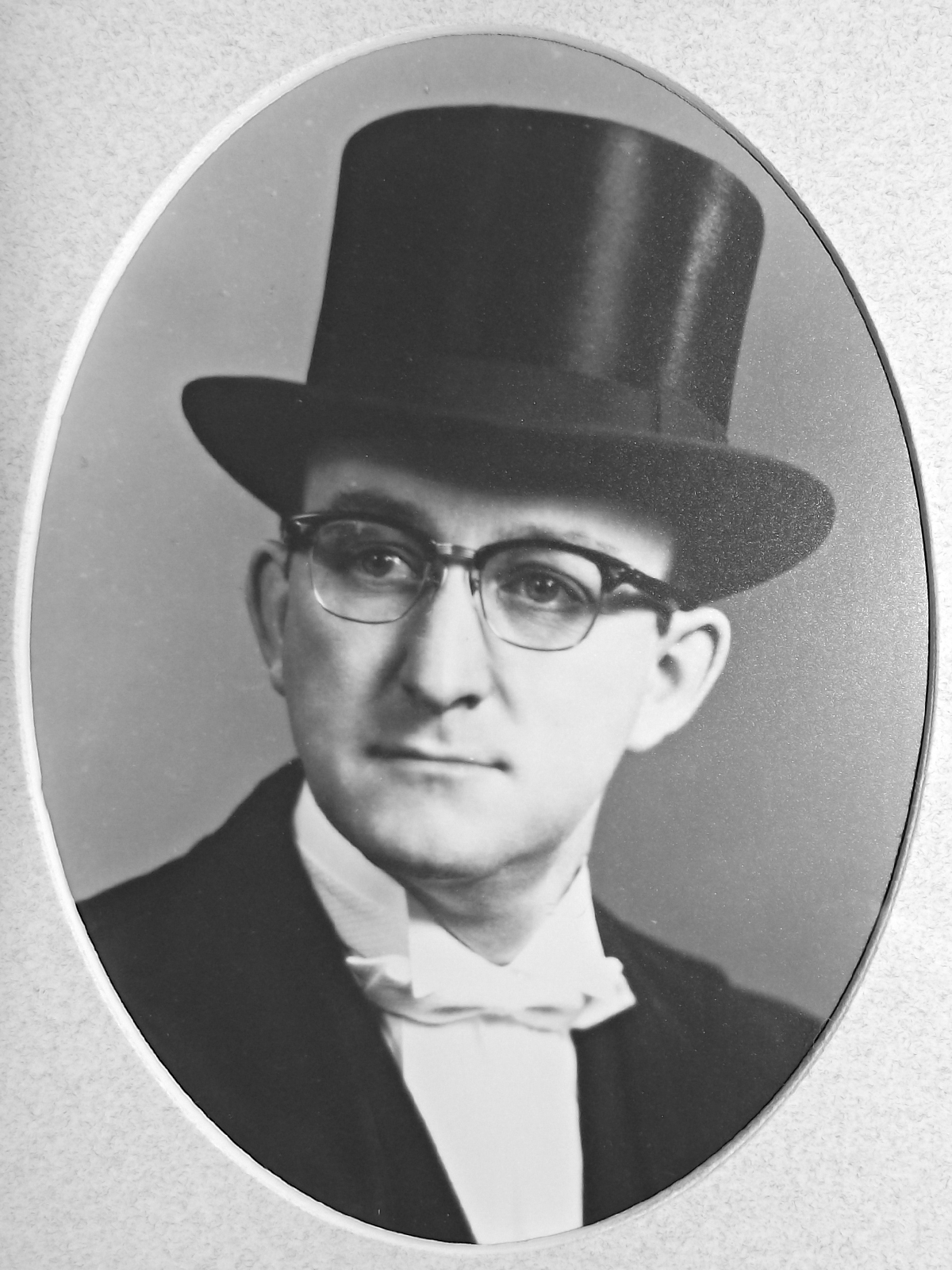 On September 3, 1955, he married Miss Corinne Lanteigne of Caraquet. By this marriage there was a family of two sons and four daughters.

On April 6, 1966, he was sworn in as a member of the Executive Council of New Brunswick and received the appointment of Minister of Justice and Attorney General in the administration of Hon. Louis J. Robichaud. Mr. Jean resigned as an elected member in 1972 and was appointed County Court Judge in August of that year. On April 9, 1979 he was appointed Supreme Court Judge and on September 4, 1979, he was named Judge of the Court of Queen's Bench of New Brunswick, Trial Division. He served in this position until his retirement in 1994.