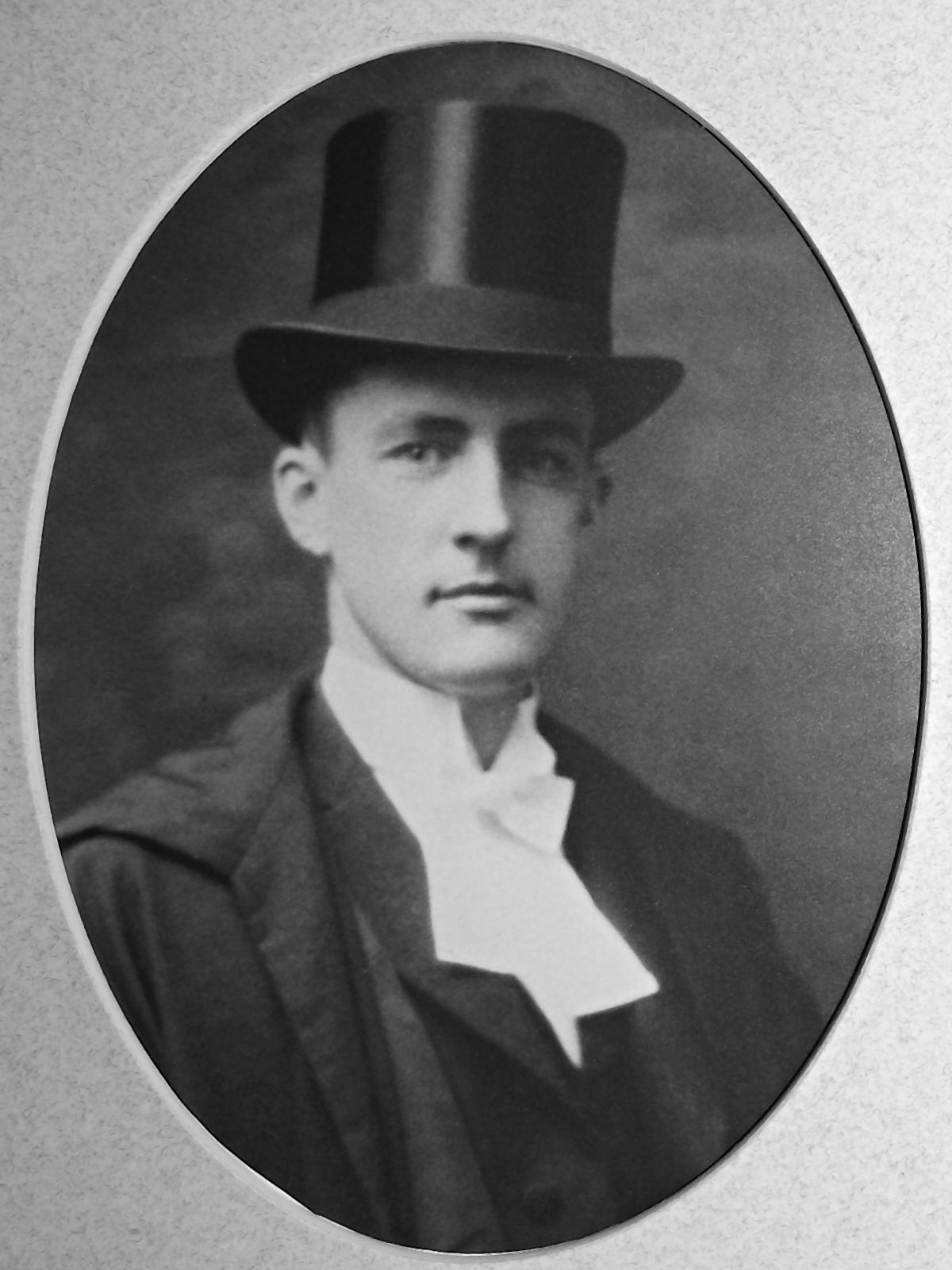 J. Leonard O'Brien was born November 6, 1895, at South Nelson, Northumberland County, New Brunswick, of Irish ancestry. He was the son of John O'Brien, who served in the New Brunswick Legislature, and Lavinia McPeake O'Brien of Fredericton, N.B.

He was educated at the local schools in South Nelson and graduated from St. Thomas University, Chatham, New Brunswick.

J. Leonard O'Brien located at South Nelson, New Brunswick, and became involved in the lumber business as a director of O'Brien Company Ltd. On September 18, 1947, he was married by His Eminence Cardinal McGuigan to Miss Kathleen O'Leary, daughter of Richard and Elizabeth Buckley O'Leary, of Richibucto, N.B. Mrs. O'Brien died in 1971.

On March 11, 1926, he was chosen Speaker of the House of Assembly and held that position until the dissolution in 1930.

First elected to the House of Commons as a member for Northumberland County at the general election of March 26, 1940, he sat during that parliament until its dissolution in 1945. At the general election of June 11, 1945, he was defeated and subsequently remained out of active politics. He was President of the New Brunswick Progressive Conservative Association from 1956 to 1957.

During the course of his career Mr. O'Brien was on the board of directors of both the Bank of Nova Scotia and Atlantic Sugar Refineries Ltd. He was active in the Mount Royal and St. James Clubs in Montreal. He was an honorary life member of the Miramichi Golf and Country Club of Bushville, N.B. He was a Knight of Grace of the Order of St. John of Jerusalem and a Knight Grand Cross of Magistral Grace, Order of Malta.

For some time Hon. Mr. O'Brien was a member of the Senate of the University of New Brunswick.

On May 22, 1958 he was appointed Lieutenant Governor of New Brunswick, upon the death of Hon. David Laurence MacLaren. Hon. Mr. O'Brien retained this appointment until June 9, 1965, when he was succeeded by the Hon. John Babbitt McNair.