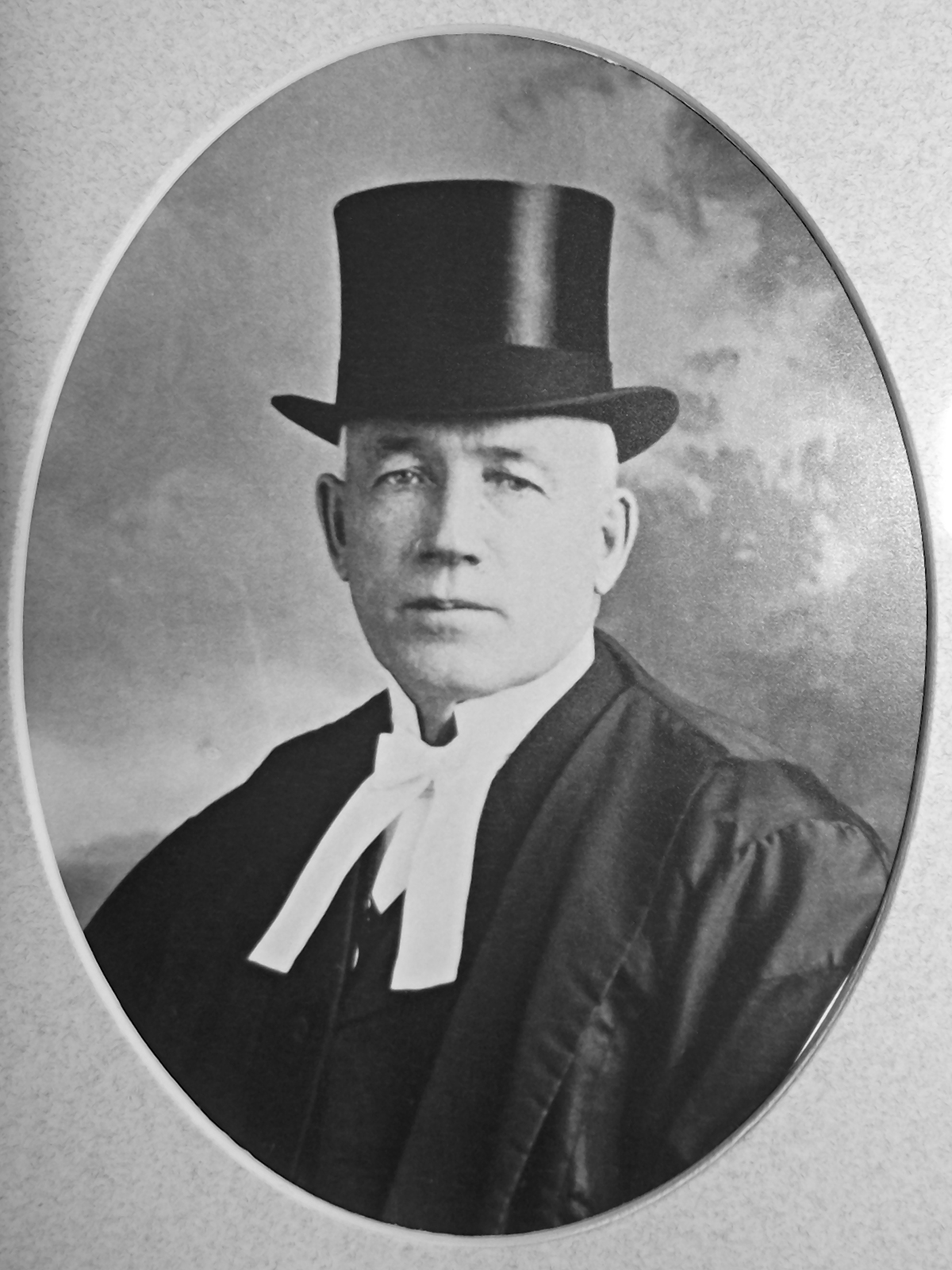 William Currie was born September 22, 1861, at Upper Charlo, Restigouche County, New Brunswick. He was of Scottish ancestry, the son of Donald D. Currie, farmer, and his wife Margaret McCurdy Currie, both of whom were natives of Kildonan, Arran, Scotland.

He located at Upper Charlo and engaged in farming and railroad employment. In 1892 he established and became president of a lumber mercantile business under the name of William Currie Ltd. He served on the Restigouche County council from 1898 to 1902 and later moved to Campbellton, New Brunswick. He served on the Campbellton town council from 1906 to 1907 and was chairman of the Restigouche Pilotage Commission from 1906 to 1907. He was a member of the A.F. & A.M. and of the I.O.O.F. Lodges. He served as an elder in the Presbyterian Church both at Campbellton and Vancouver, where he once lived.

On January 2, 1890, he married Miss Minnie Murray, daughter of David Murray, Belleisle Creek, Kings County, New Brunswick. They had a family of one son and nine daughters.

He was first elected to the House of Assembly of New Brunswick as one of the members for Restigouche County at a by- election held January 2, 1907, to fill the vacancy created by the resignation of the sitting member Henry F. McLatchey. He was re-elected at the general election held on March 3, 1908 and sat as a member until the dissolution of the Legislature in 1912.

On May 10, 1917 he was elected Speaker of the House of Assembly and presided for two sessions retiring March 6, 1919.

He subsequently disposed of his business interests in Campbellton and Upper Charlo and moved to Montreal, Quebec.

He died May 30, 1934 at Campbellton, New Brunswick, while on a visit. He was buried in the Presbyterian Cemetery, Dalhousie, N. B.

The sudden death of William Currie here today in his 73rd year was a great shock to his many friends. He was formerly Speaker of the New Brunswick Legislature. Mr. Currie had in recent years made his home in Montreal and came to Campbellton a short time ago to attend the funeral of his sister. Mr. Currie took a deep interest in civic affairs as well as in the realm of provincial politics. He sat at the Town Council board and later was elected to the provincial Legislature.