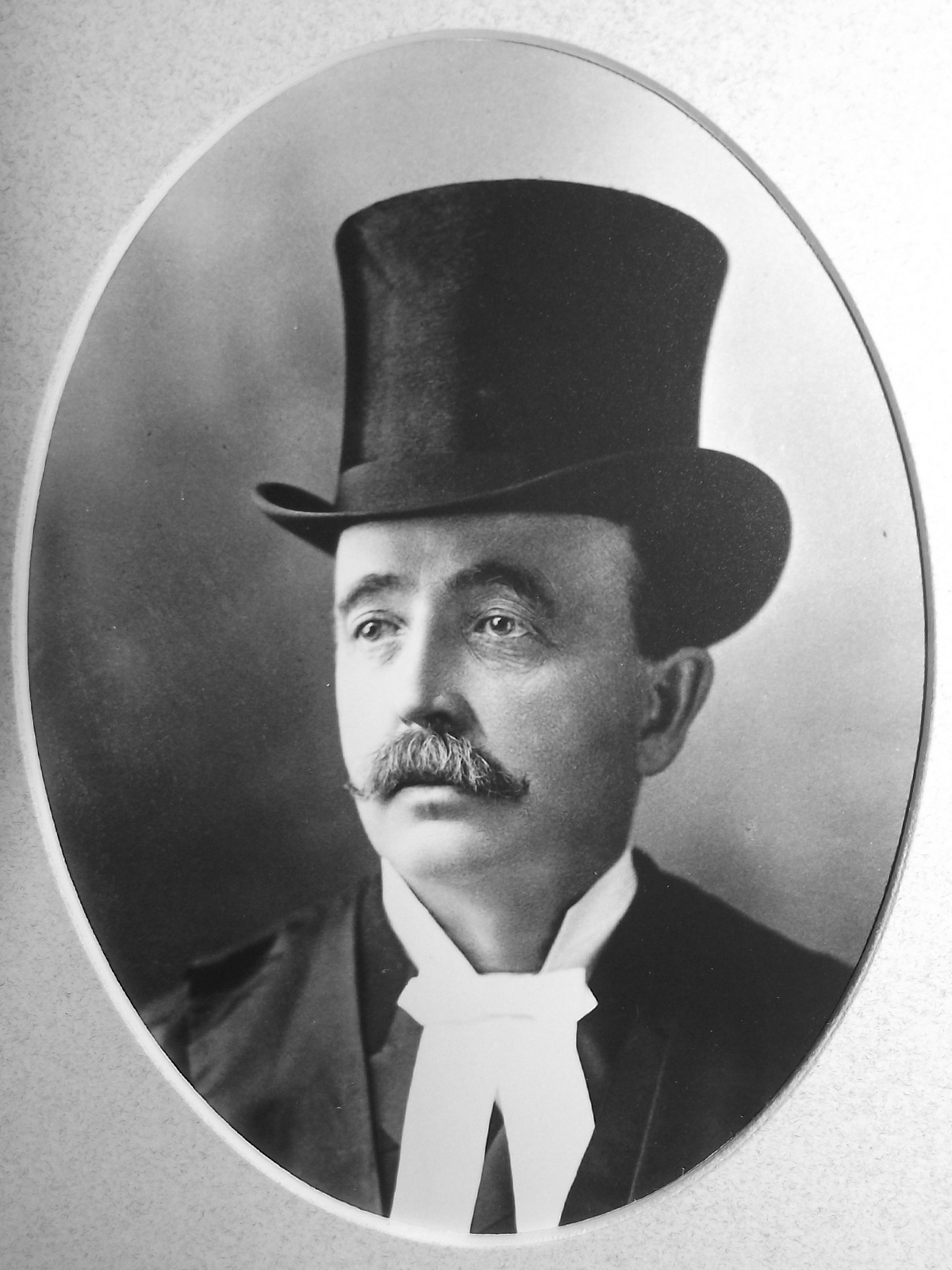 Donald Morrison was born November 27, 1852, at Burnt Church, Alnwick, Northumberland County, New Brunswick. He was the son of Alexander and Elizabeth Loggie Morrison. His parents were both of Scottish ancestry; his father was born in Scotland.

Donald Morrison moved to Newcastle as a young man and was educated at schools in Burnt Church, Alnwick and Chatham, New Brunswick. He located at Newcastle where he engaged in the mercantile business. He became a general merchant and established a large dry goods and furniture store. For some time he was managing director of the Newcastle Steamboat Company Ltd.

On December 11, 1878, he married Miss Elizabeth Jane Fish, daughter of James A. Fish, Newcastle. By this marriage there was a family of three sons and one daughter.

At the opening of the session of the House of Assembly on April 30, 1908, he was chosen Speaker of the House and presided during that session which terminated May 30, 1908.

He died September 4, 1920 in the Miramichi Hospital, Newcastle, at the age of 67. He was buried in the St. James Presbyterian Cemetery, Newcastle, N.B. At the time of his death he held the position of Inspector of Fisheries for the counties of Northumberland, Gloucester, Kent and Westmorland.

His obituary in the Daily Times, Tuesday, September 7, 1920 describes Mr. Morrison: Always a staunch Conservative, he rendered great service to his party and took a leading part in many stirring debates in the House. By his fair and honest dealing he won the respect of all.