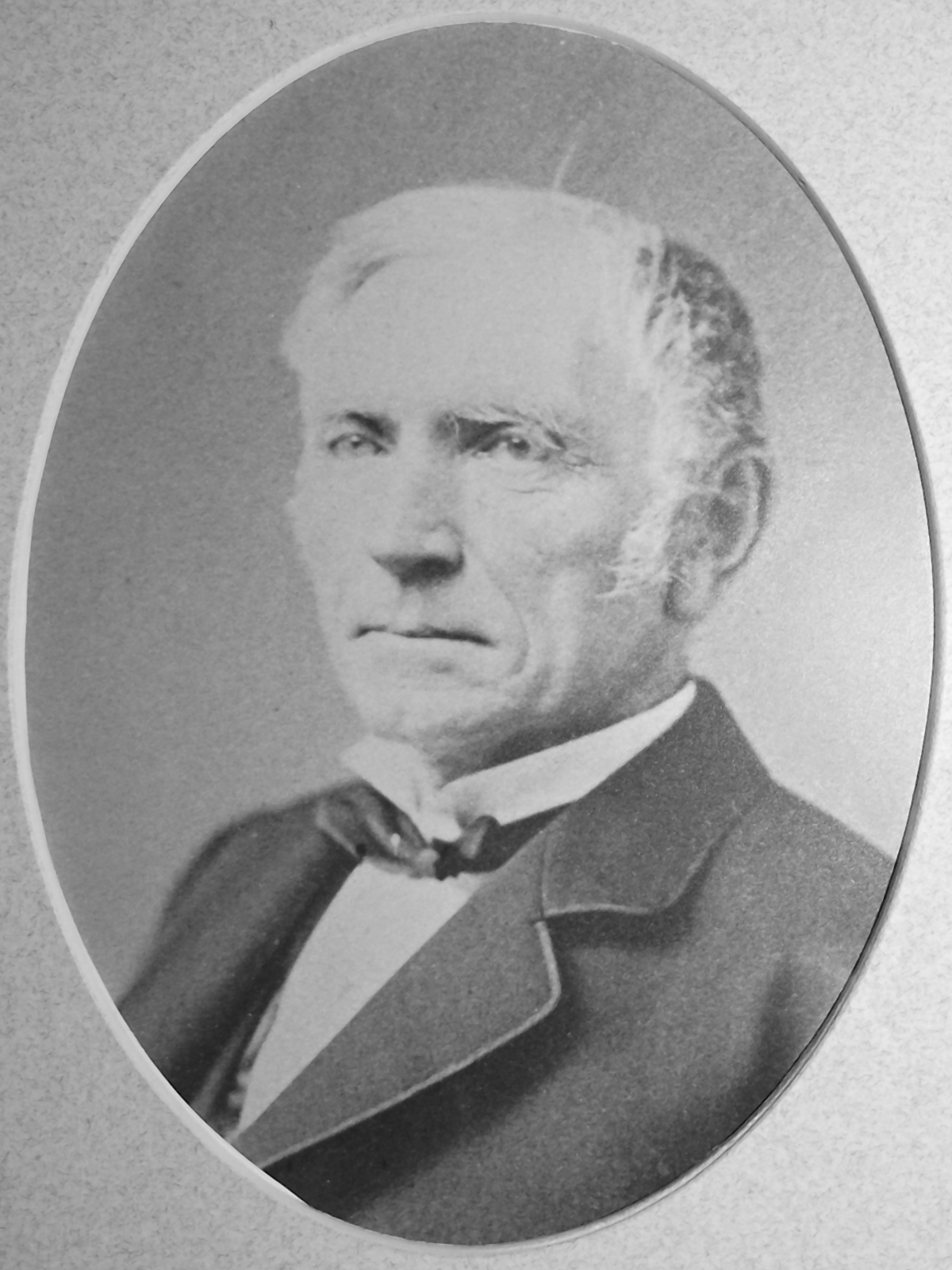 Educated at the Sussex grammar school, he studied medicine at the Royal Medical College, Edinburgh, Scotland, and at the University of Glasgow, Scotland. He graduated in 1837 with the degree of Doctor of Medicine.

He located at Sussex where he established his medical practice.

He was first elected to the House of Assembly of New Brunswick as one of the members for Kings County at the general election of May 8, 1857. Re-elected at the general elections of June 15, 1861 and March 14, 1865, he sat as a member until the dissolution of the Legislature in 1866. On April 27, 1865, he was elected Speaker of the House of Assembly.

At the general election of June 12, 1866, he opposed the Confederation issue and was defeated. He was also defeated at a by-election held October 19, 1867, to fill the vacancy created by the resignation of the sitting member, George Ryan.

On April l, 1885, he was called to a seat in the Legislative Council of New Brunswick and sat as a member in that body until his death a few months later.