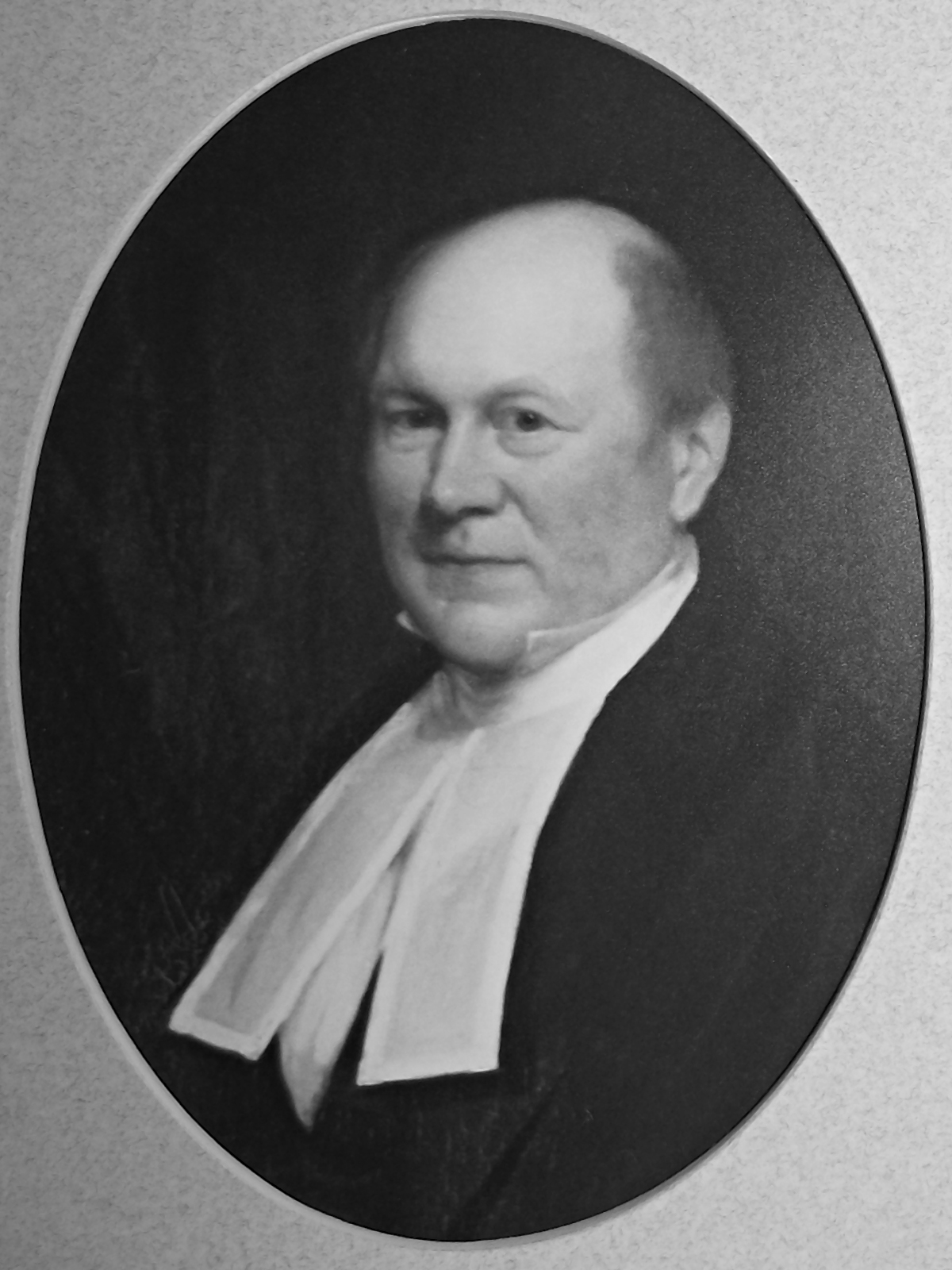 Ward Chipman Jr. was born July 10, 1787 in the Leonard House in Saint John. He was the son of Ward Chipman Sr., the Solicitor General of New Brunswick, and his wife Elisabeth Hazen.

He spent his early years in Salem, Massachusetts, where he lived with his uncle and aunt for the purpose of receiving his education. In 1801, at age 14, he was sent to Harvard College. He graduated in 1805 first in his class with a degree of B.A.

He returned home and began work in his father's law office in Saint John. In 1808 he was admitted to the Bar and four months later was appointed a Clerk of the Circuits and of the Crown, both of which offices had been held by his father from the organization of the province. In 1810 he went to England where he spent several years at the Inner Temple in London completing his legal studies. In 1815 he was appointed Recorder for the city of Saint John, New Brunswick. That same year he was appointed Surrogate General.

On March 24, 1817, he married Elizabeth Wright, daughter of Henry Wright, collector of customs for the port of Saint John. They had no children.

After the Treaty of Ghent in 1814 he was associated with his father as a commissioner in settling the boundary question and was sent to England under the terms of the Treaty of Ghent. In 1825, Mr. Chipman was appointed Umpire of the Canadian Arbitration to settle the apportionment of the duty question of imports into Canada. He was the author of a Report of the commissioners for ascertaining the losses occasioned by the late fires in New Brunswick (Fredericton, 1826), and Remarks upon the disputed points of boundary under the fifth article of the Treaty of Ghent (Saint John, 1839).

His Honour Judge Chipman and Lady arrived in Town on Thursday from London, via United States, after an absence of nearly two years. His Honour and Lady came by land from St. Andrews, where they took the new coach, recently established between the city and the latter place, being the first passengers that travelled the route in a stage coach. A portrait of Chief Justice Ward Chipman, Jr. presently hangs in the Justice Building in Fredericton. It was described by J.W. Lawrence in The Judges of New Brunswick and Their Times as a portrait painted by Mr. Hoit in 1838 which escaped the Province Building fire of 1880 and was later hung in the room of the Supreme Court in the Legislative Building at Fredericton.