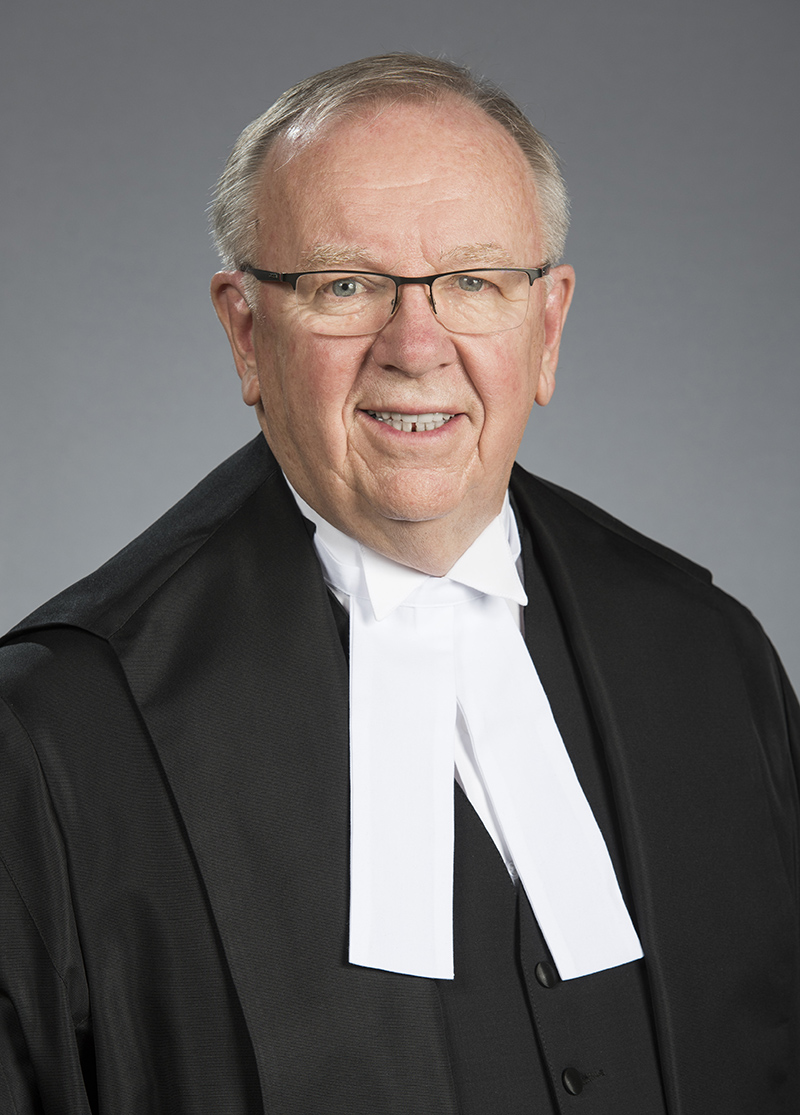 Mr. Oliver was first elected to the 58th Legislative Assembly on September 22, 2014. He served as Deputy Whip for the Official Opposition, the Opposition Critic for Worksafe NB and a member of the Legislative Administrative Committee

He was re-elected for a second term to the 59th Legislative Assembly on September 24, 2018. He was sworn in as Minister of Transportation and Infrastructure on November 9.

His political career also includes having served as an Executive Assistant to the Speaker of the Legislative Assembly, the Minister of Supply and Services and to the Minister of Finance, Blaine Higgs.

Prior to his time as a Member of the Legislative Assembly, he spent many years working in southern New Brunswick and the rest of the province in the insurance industry.

Mr. Oliver spent many years curling on the provincial stage. He represented New Brunswick on the national stage 5 times, including two trips to the Brier.

Mr. Oliver lives in Kiersteadville, on the Belleisle Bay, with his wife, Chris, and son, Danny. He is active in his church and other local volunteer groups.