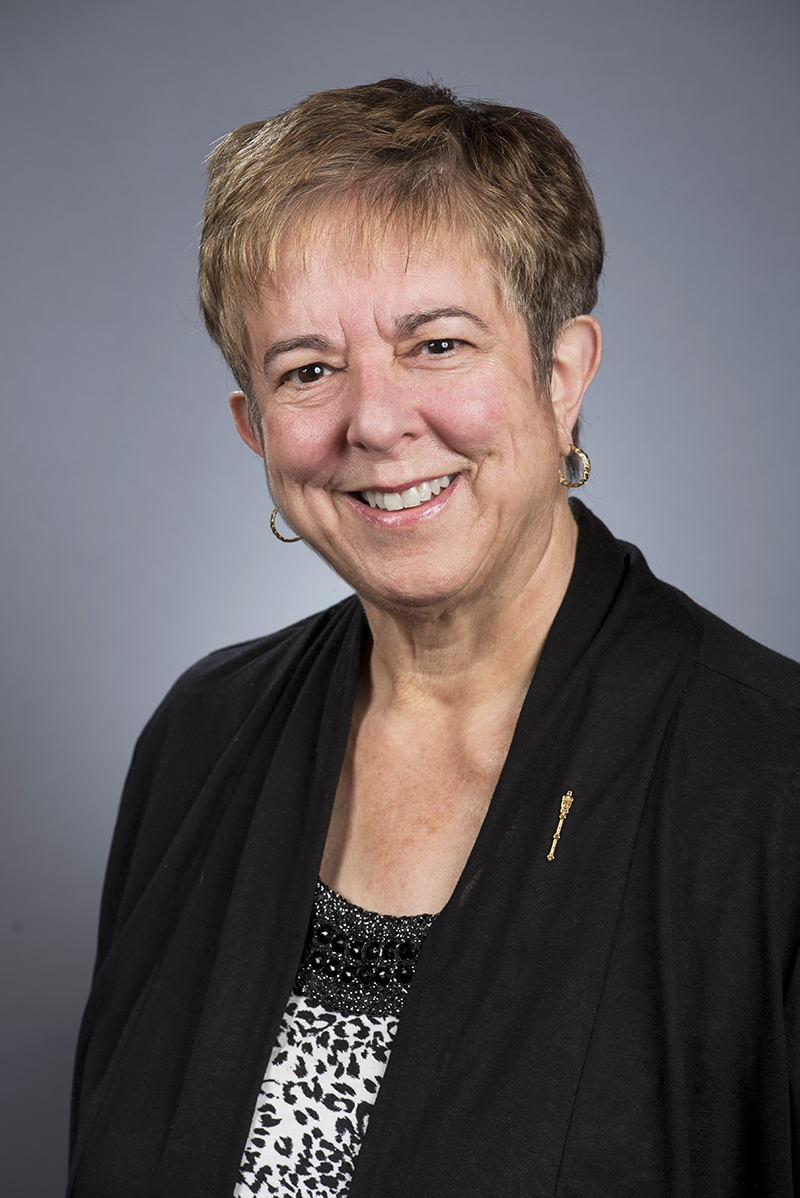 Kathy Bockus was elected to the Legislative Assembly of New Brunswick in the September 14, 2020 general election to represent the riding of Saint Croix.

Ms. Bockus was born in Saint John, raised in Hampton and moved back to Saint John with her husband Walter, a funeral director, to raise her two children and begin her decades long career as an award-winning journalist.

With her husband, she moved to the outskirts of St. Stephen in the late 1990s, continuing her journalism career there with the biweekly newspaper for 17 years, becoming familiar with the people, the places and the issues of the region. Through her writing she became an advocate for communities and those who lived in them.

Ms. Bockus went to work as a constituency office assistant for the late Greg Thompson shortly after he was elected as an MLA in 2018. Throughout his term while he battled cancer, she filled in for him on many occasions while handling the day to day operations of his constituency office. Before Mr. Thompson passed away he told her to keep doing what she was doing; take care of people.

That promise prompted her decision to run for election to continue to be able to help people solve their issues and support the economic sustainability of the region.

Ms. Bockus and her husband have seven grandchildren and live in Leverville, just outside St. Stephen, where the wild turkeys roam.