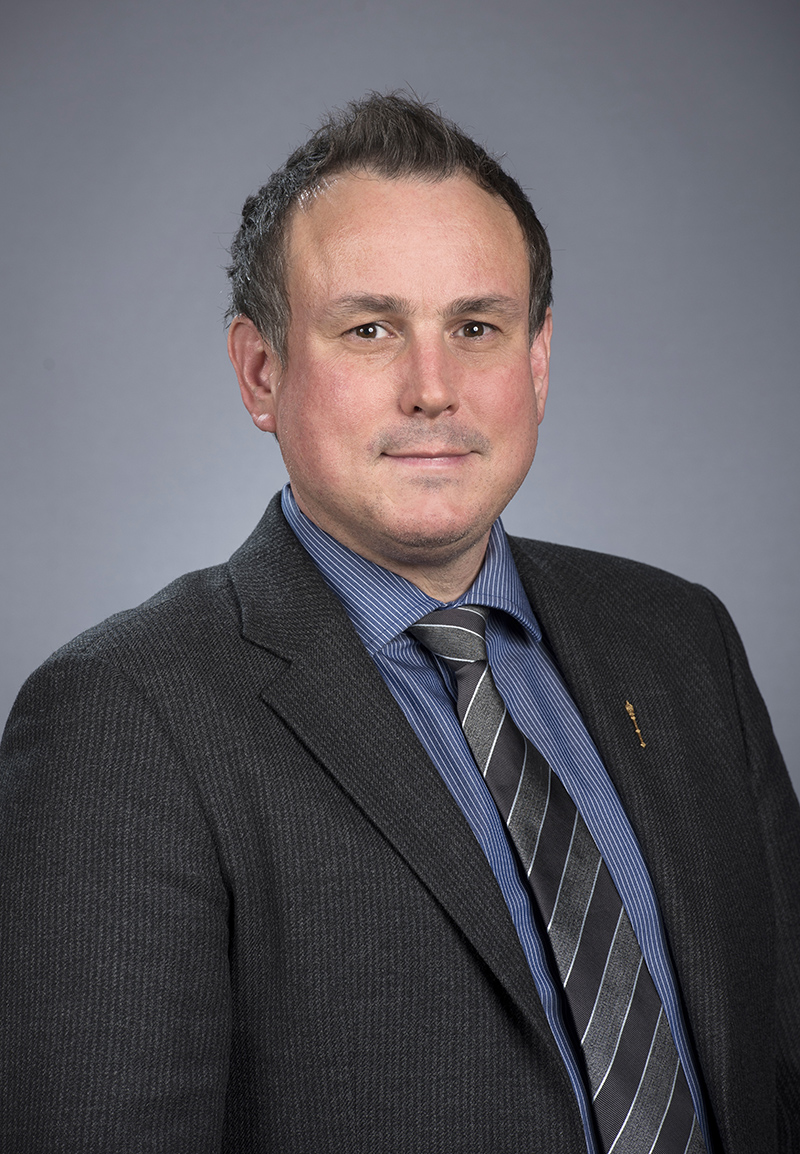 Mr. Cullins called Moncton home until 1994 when he moved to Fredericton to attend University. He lives in the riding of Fredericton-York with his wife Katherine and his three children: Wesley, Benjamin and Molly.

Following graduation from the University of New Brunswick with Bachelor of Business Administration in 2000, Mr. Cullins worked in the financial sector before accepting a role as a business development manager for a fortune 500 company, where he worked until 2010. Beginning in 2010, and up until 2020, Mr. Cullins worked for a large Crown Corporation in a business development role covering a large territory within the province, including the riding of Fredericton-York. Through the many connections he has made over the years, he has developed a deep appreciation for the challenges the people of New Brunswick face.

Mr. Cullins sees the struggles small business owners are facing during Covid-19. With his sales management skills and financial acumen he will be a strong advocate for business owners and their staff in getting their businesses back on track.

As a volunteer scout leader with Scouts Canada, he enjoys working with youth to help in the development of leadership skills and to gain an appreciation for the great outdoors.

Mr. Cullins welcomes the opportunity to serve the constituents of the Fredericton-York Riding. His constituency office is available to help you with a range of provincial government services.