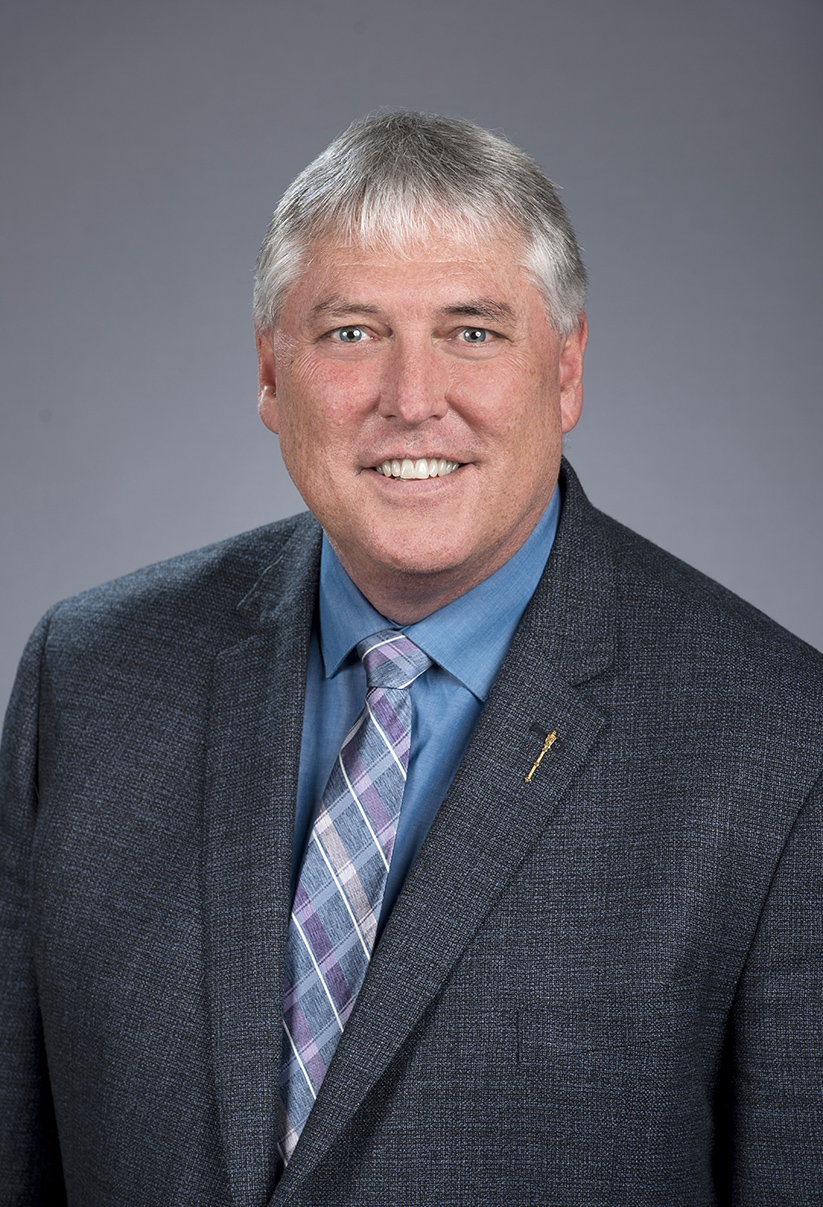 Richard Ames was first elected to the Legislative Assembly of New Brunswick on September 14, 2020 and is focusing full time on the needs of Carleton-York as a strong representative in the Provincial Legislature.

Mr. Ames was born in Fredericton to Ronald and Patricia Ames. He has deep roots in the riding and lived most of his life in Mactaquac inside the riding of Carleton-York.

His grandfather Harry Ames emigrated as a 9-year-old boy from England to seek a better life in New Brunswick. Harry had earned the confidence of the constituents of the riding to earn him 6 consecutive terms as the Conservative MLA for York County.

At an early age Mr. Ames was expected to get involved and contribute to all aspects of farming and other small business ventures dabbling in everything from beekeeping to wreath-making. Later; Mr. Ames was employed by one of Canada’s largest financial Institutions serving clients throughout the region followed up by 15 years as a full time Real Estate Agent.

Mr. Ames is married to Tammy Ames and have two adult children, Noah and Kennedy. Richard’s down to earth approach is energetic, results-oriented, and eager to bring strong proactive ability skills. He strongly believes that everyone has a voice and it is important that those voices are heard.

In November 2018, Mr. Ames was asked to be the Executive Assistant to the Hon. Carl Urquhart, Minister of Public Safety & Solicitor General for the Province of New Brunswick, and MLA for Carleton-York.