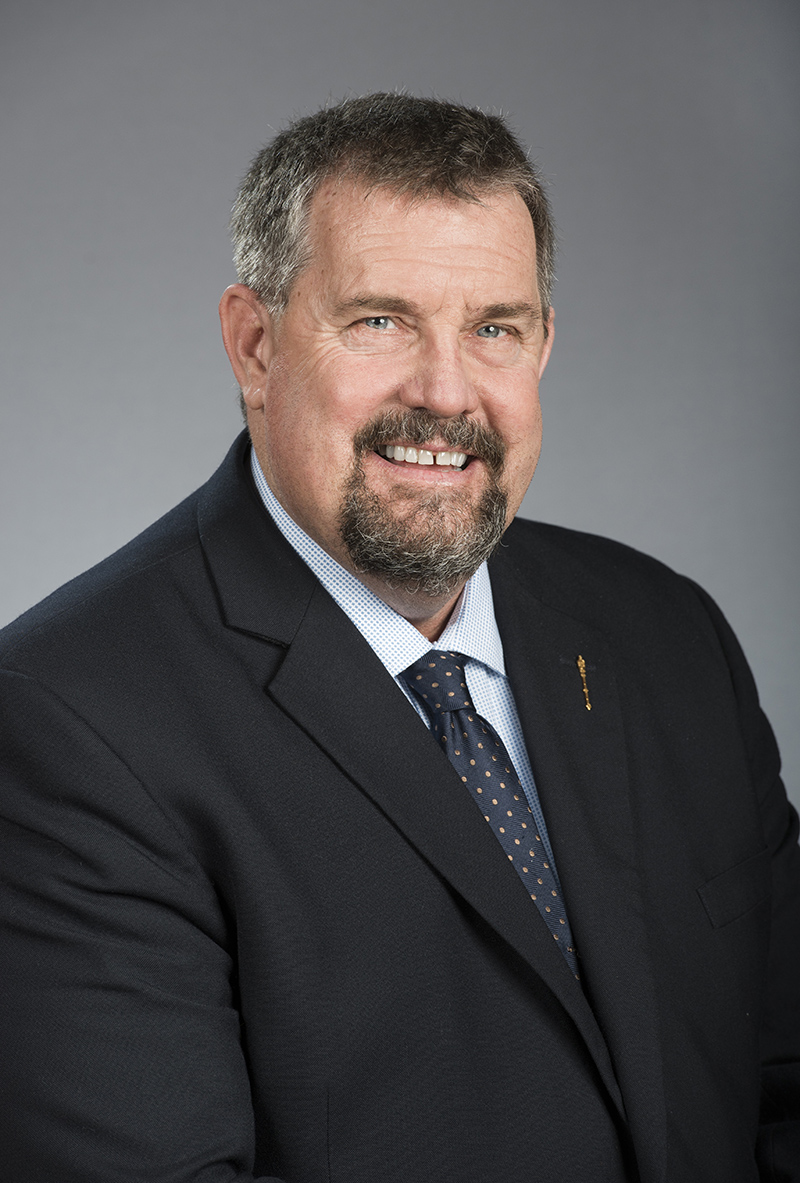 Bill Hogan was elected in the September 2020 election to represent the constituency of Carleton as a member of the Progressive Conservative Party of New Brunswick. He was appointed Minister of Public Safety on Feb. 23, 2022.

Mr. Hogan grew up in Chatham and attended Saint Thomas University. After university, he moved to Woodstock where he began a fulfilling teaching career. Prior to being elected to the Legislative Assembly, Mr. Hogan was the principal of Woodstock High School.

Mr. Hogan has also been active in his community and his profession. He represented his colleagues on the board of directors of the New Brunswick Teachers Federation and served on Woodstock Town Council for nine years. Mr. Hogan and his wife Heather live in Woodstock. They have two children and three grandchildren.