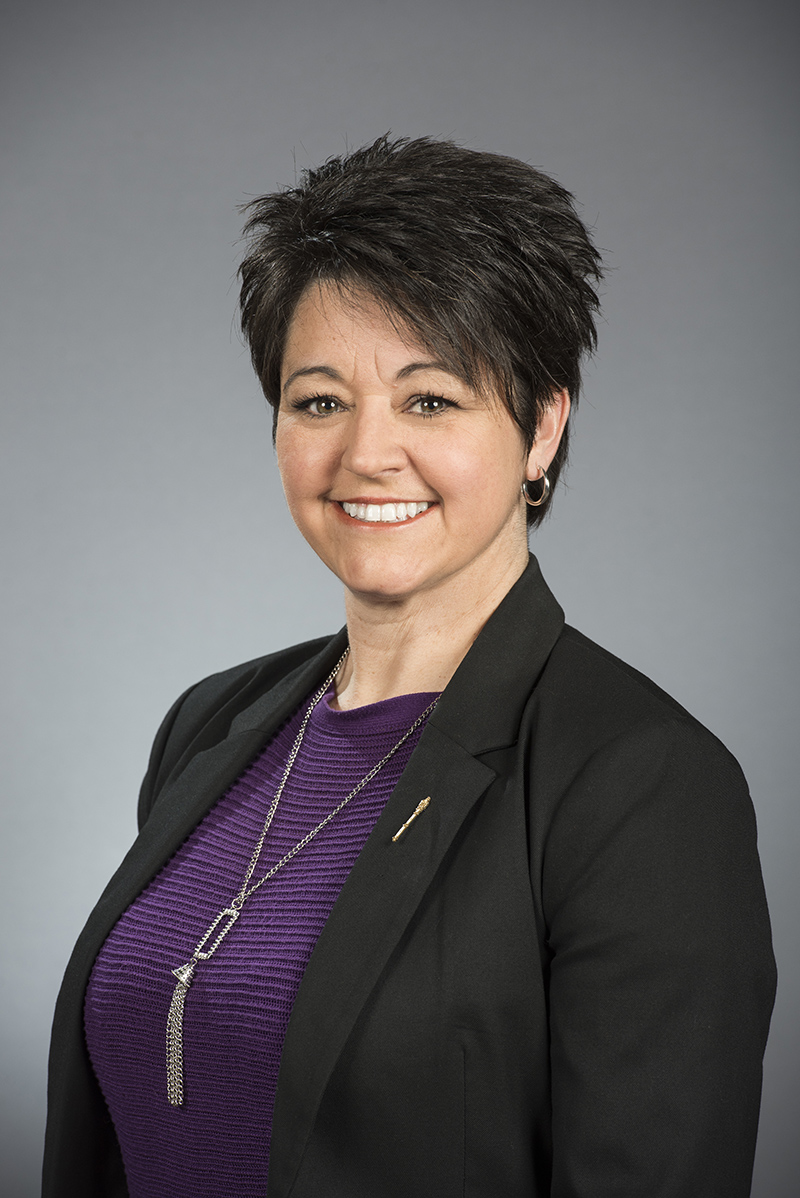 Michelle Conroy was re-elected to the Legislative Assembly of New Brunswick during the September 14, 2020 election to represent the riding of Miramichi. Ms. Conroy was first elected on September 24, 2018, where she made history by becoming the first People’s Alliance representative to be elected in her region and the election also marked the first time the People’s Alliance party was elected to the Legislature, electing three representatives at an election that saw New Brunswick’s first minority government in almost a century.

Daughter of local restaurant owners Donnie and Carolyn Cormier, Ms. Conroy grew up working their family business which has given her a great appreciation for hard work, for family and for community involvement.

After graduating from James M. Hill Memorial High School in the former town of Chatham, NB in 1993, Ms. Conroy completed the Office Technology course at NBCC and soon after found her passion for health care and has been working in the front lines of administration in the health care profession for nearly 20 years for a local family physician and at Miramichi Regional Hospital Outpatient and Emergency Department. She is known for her outgoing personality, strong family values and her eagerness to help whenever she can.

Ms. Conroy now resides in Napan, NB with her husband Mark of 19 years and their two teenage boys Jared and Travis.