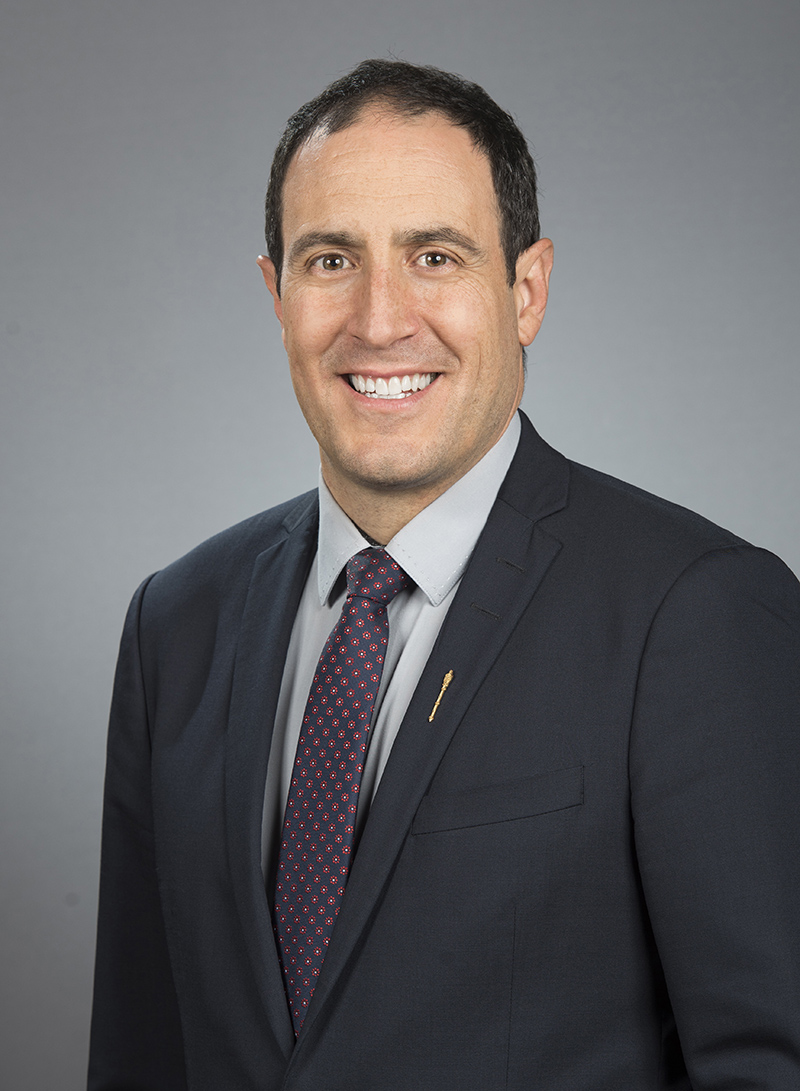 Keith Chiasson was first elected to the Legislative Assembly as the Liberal member for the Tracadie-Sheila riding in 2018. He serves as Local Government and Local Governance Reform Critic for the official opposition. He is also Deputy Opposition House Leader and a member of the Standing Committee on Economic Policy and the Standing Committee on Social Policy of the Legislative Assembly.

From 2014 to 2018, Mr. Chiasson was Chief of Staff for the Minister of Education and Early Childhood Development, the Attorney General, the Minister responsible for Service New Brunswick, and the Minister of Environment and Local Government.

Mr. Chiasson holds a degree in political science from the University of Ottawa and has lived in Tracadie with his family for nearly 20 years. Before going into politics, he worked mostly in the social field, including as coordinator for the États généraux de la jeunesse, held in the Acadian Peninsula, and as Chair of the Parent School Support Committee for École La Ruche.