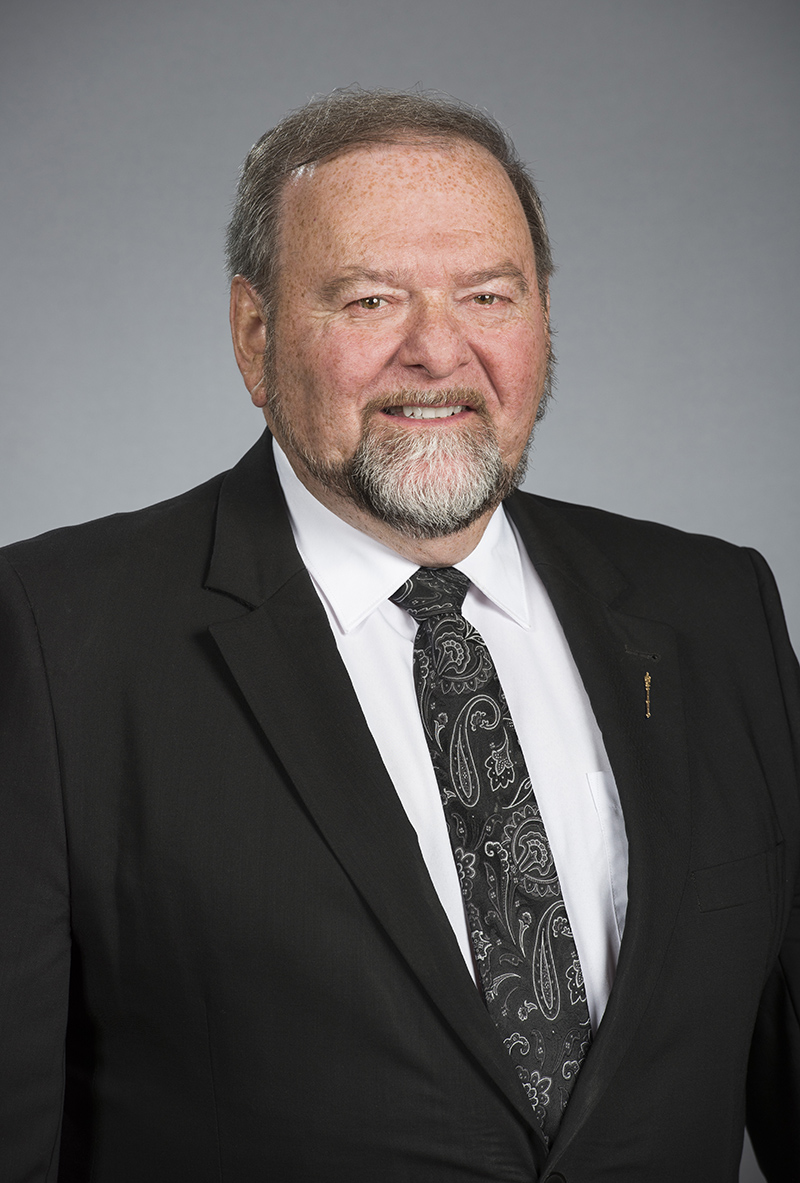 Reelected in 2003, he served on the Standing Committee on Private Bills and the Select Committee on Wood Supply. As a member of the official opposition, he was Tourism Critic and Automobile Insurance Critic.

Mr. Landry was elected again in 2006, as member for the new riding of Centre-Péninsule—Saint-Sauveur, and he was Minister of Transportation until 2010.

Elected for a fourth term in 2010, he was Official Opposition Whip and served on the Standing Committee on Estimates and the Legislative Administration Committee. He was also Natural Resources, Environment, and Communications New Brunswick Critic for the official opposition.

He was re-elected in 2014 to represent the new riding of Bathurst East-Nepisiguit-Saint-Isidore. He was Minister of Natural Resources and Minister of Human Resources until 2016, and then Minister of Justice and Public Safety. He also served on the Jobs Board and the Policy Board until 2018.

On February 12, 2019, Mr. Landry was elected Acting Leader of the Official Opposition and Acting Liberal Party Leader by the members of the Liberal caucus.

Re-elected for a seventh mandate on September 14, 2020, he serves as the Fisheries and Aquaculture Critic and the Justice Critic. Mr. Landry is the Official Opposition Whip.

Before going into politics, Mr. Landry worked as a logger for 17 years. Active in the labour movement, he served as Secretary-Treasurer and then President of Local 123 of the Canadian Paperworkers Union. He also served as president of the coalition against changes in unemployment insurance, president of the Acadian Peninsula labour council, and provincial coordinator for the 1995 World Summit for Social Development in Copenhagen, which he attended as a consultant.

Mr. Landry graduated from Polyvalente Louis-Mailloux in Caraquet, in 1975, and he took various training courses, including a forestry instructor course at the Memramcook Institute, leadership training at St. Francis Xavier University, a literacy instruction course in Fredericton, and training in small business creation at the Université de Moncton, Shippagan campus.