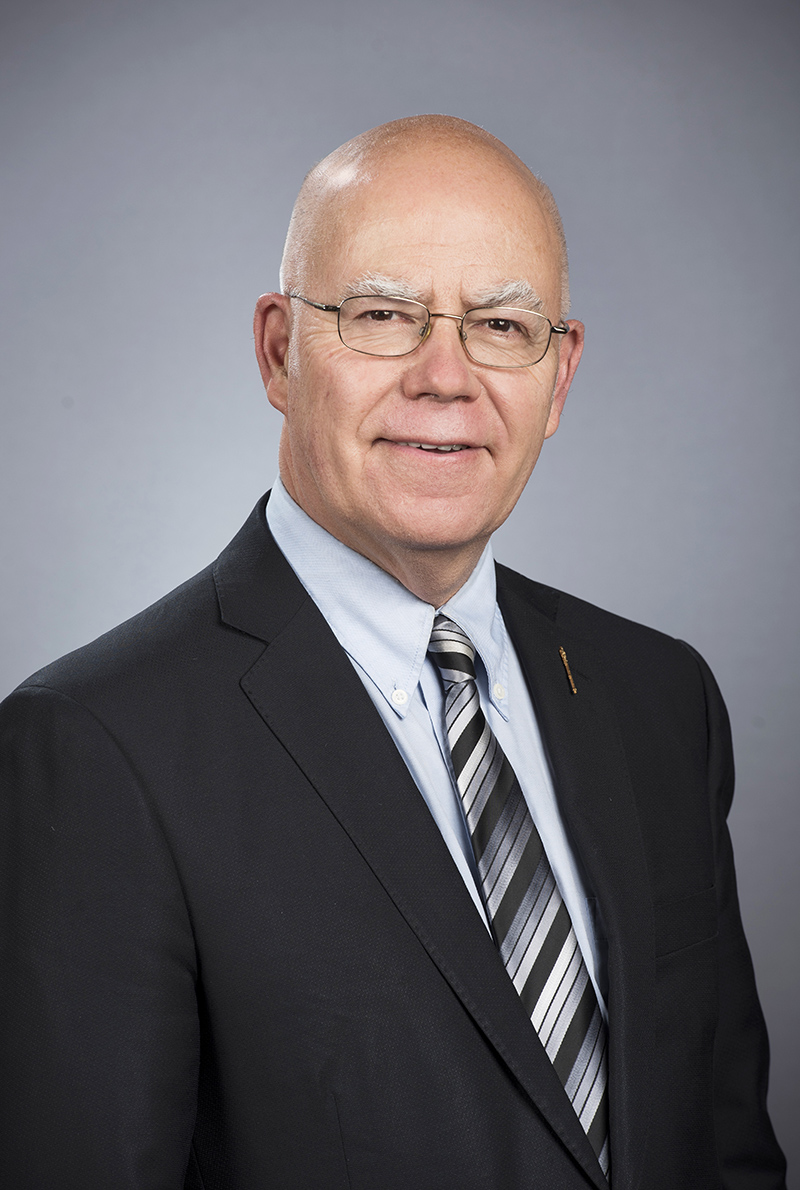 David Coon became the first Green Party MLA elected to the Provincial Legislature in 2014 to represent the people of Fredericton South. He was re-elected on September 24, 2018, and again on September 14, 2020. He has served as the Leader of the New Brunswick Green Party since 2012.

Mr. Coon was successful in securing all party support for adding a code of conduct and a statement on the roles and responsibilities for MLAs to the Standing Rules of the Legislative Assembly. He also had a bill passed to ensure students in the public school system learn about historical and contemporary relationships with First Nations; implementing one of the Calls to Action of the Truth and Reconciliation Commission.

In the Legislative Assembly, Mr. Coon has championed improved access to mental and physical health care, alleviating poverty, the provision of midwifery services, climate action, and forest management that is socially and ecologically sound.

Mr. Coon has established permanent round tables for youth and seniors in his riding to ensure he can represent their concerns in the Legislative Assembly.

After earning a science degree at McGill University, Mr. Coon had a 32-year career as an environmental advocate, organizer and educator – most of it at the Conservation Council of New Brunswick.

His work to protect drinking water led to the creation of New Brunswick’s Clean Water Act. This earned the Conservation Council the United Nations Environmental Programme’s Global 500 Award. His work in advancing public policy on climate change, provincially and nationally, earned him a silver medallion at the Canadian Environmental Achievement Awards.