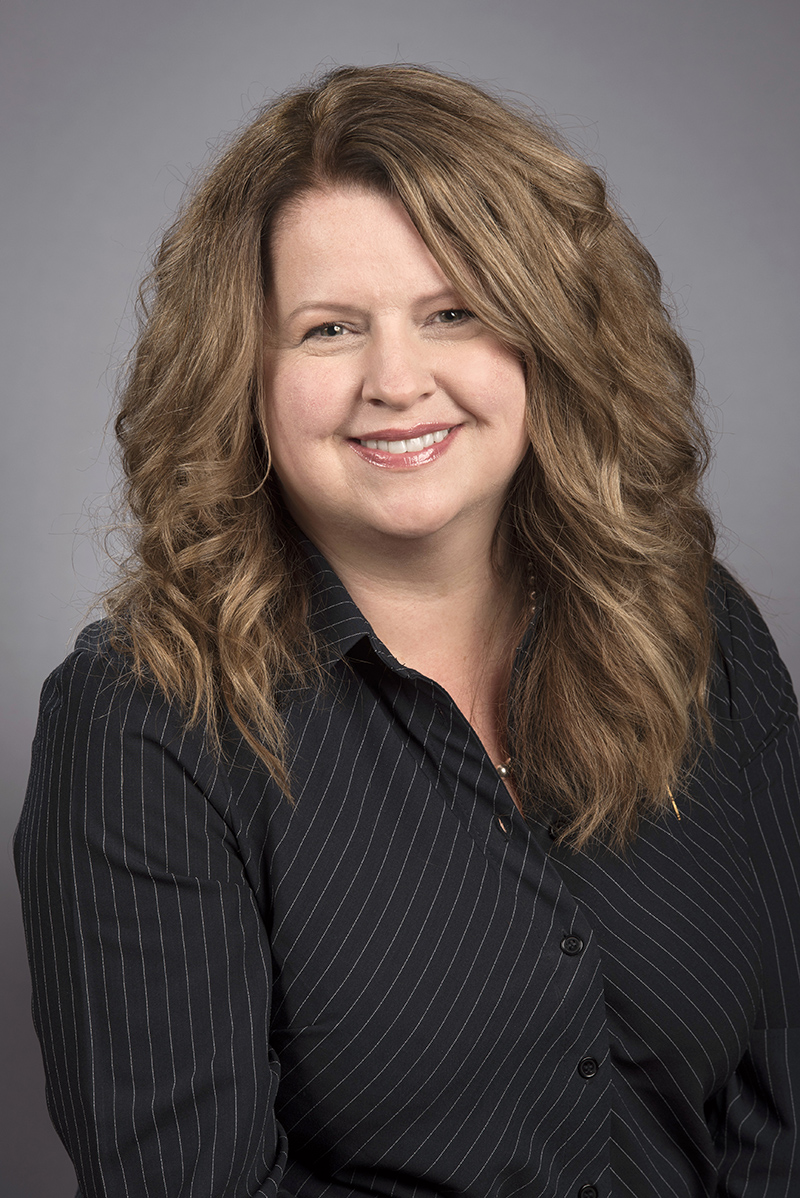 Tammy Scott-Wallace was elected to the Legislative Assembly of New Brunswick in the September 14th, 2020, general election to represent the riding of Sussex-Fundy-St. Martins. She currently serves as the Minister of Tourism, Heritage and Culture, as well as the Minister responsible for Women’s Equality.

Ms. Scott-Wallace was born and raised in Belleisle Creek. Interested in politics from a young age, she first attended Mount Allison University in Sackville to study political science before transferring to the journalism program at Holland College on Prince Edward Island.

Before becoming an MLA, Ms. Scott-Wallace had a successful 25-year career as an award-winning journalist. Most of those years she was based in the Sussex region as an editor and reporter for both the Kings County Record and Telegraph-Journal. Ms. Scott-Wallace covered politics at all levels and spent her career listening and sharing the stories of people in Sussex-Fundy-St. Martins and across the province. It was hearing these stories, often ones of heart-wrenching struggle, that inspired Ms. Scott-Wallace to run to represent her riding in the legislature and be able to play an active role in solving the challenges that exist in her riding.

Ms. Scott-Wallace lives in Sussex with her husband Troy and their two children.