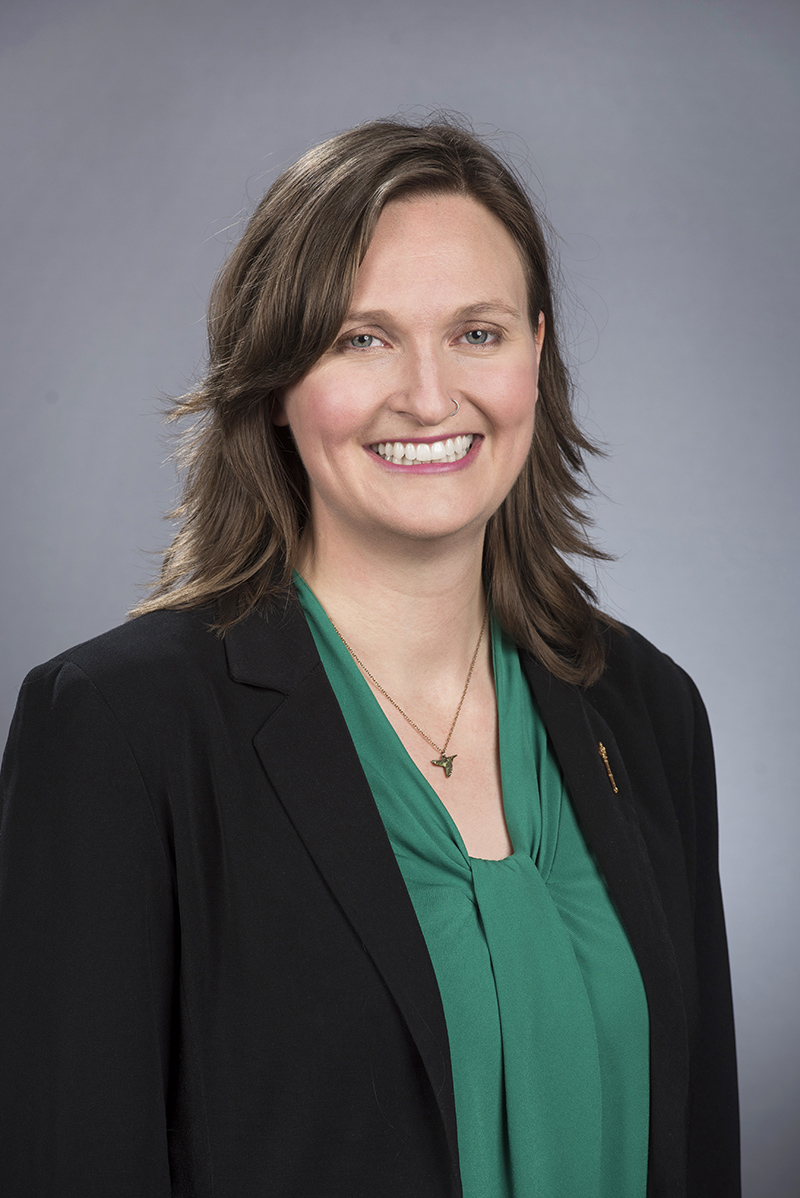 Megan Mitton was re-elected to the 60th Legislature on September 14, 2020, to represent the people of Memramcook-Tantramar. Ms. Mitton is a member of the Standing Committees on Public Accounts, Climate Change and Environmental Stewardship, Private Bills, and Social Policy. She is also the Green Caucus Advocate on matters of Healthy and Inclusive Communities, Climate Justice, and Education.

Ms. Mitton grew up in Sackville, NB and graduated from Tantramar Regional High School. She earned her Bachelor of Arts at McGill University in Montreal, QC, where she studied international development, political science and women’s studies. For over 10 years, Ms. Mitton has worked and volunteered in the non-profit sector. She has worked providing services and support for women and children experiencing homelessness. She has also worked in youth environmental education, and public outreach on renewable energy and climate change adaptation. Ms. Mitton is trained as a Community Food Mentor through the NB Food Security Action Network.

In 2016, Ms. Mitton was elected to serve as a Sackville Town Councillor. She served on the committees for Tourism and Business Development, Corporate Affairs and Strategic Development, the Sackville Arts Wall, Public Safety, and Policy and By-law.

Ms. Mitton and her husband, Steve Geier, currently reside in their hometown of Sackville with their two children.